The government is saying it has accepted in full the recommendations of the independent pay review body. Here's why that doesn't stack up. 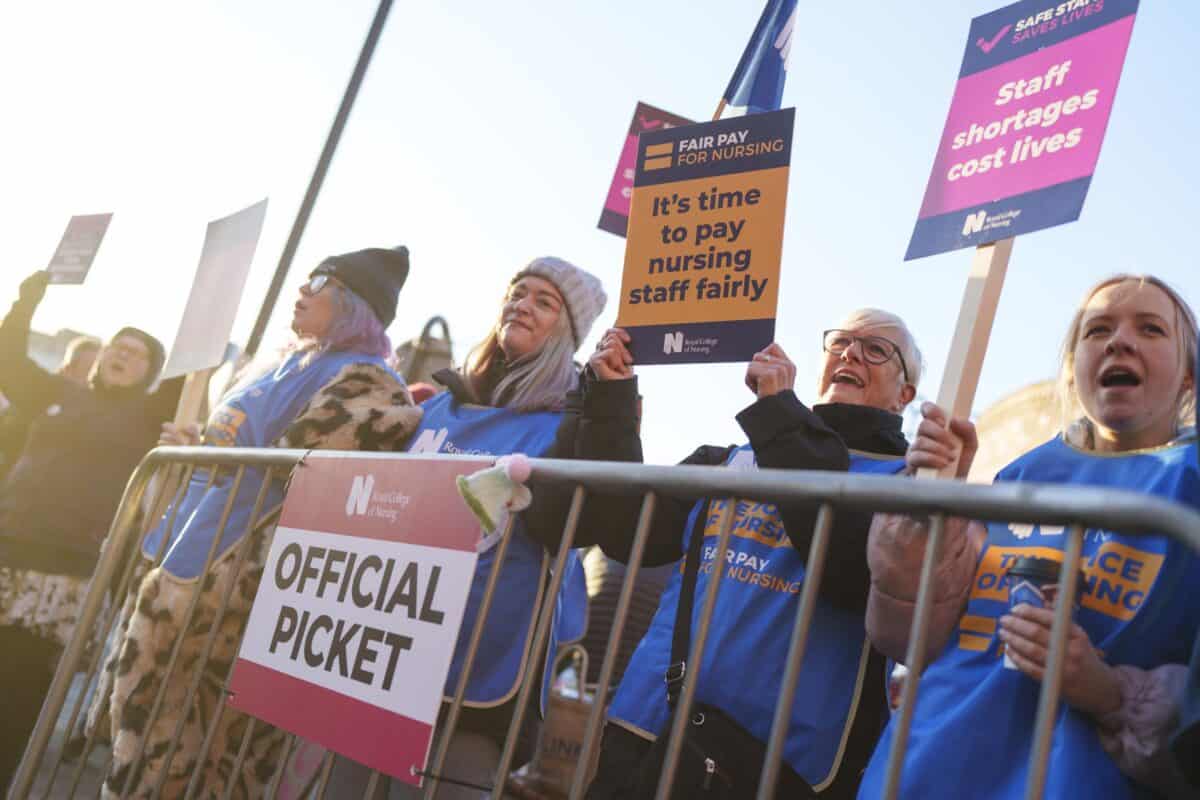 The head of the Royal College of Nursing (RCN) has urged the Prime Minister to do the “decent thing” as thousands of nurses stage their second walkout over pay.

Speaking on the picket line at the Royal Victoria Infirmary in Newcastle, RCN general secretary Pat Cullen said the strikes can be brought to an end if the Government moves on its current offer.

The RCN has warned that strikes could go on for six months unless an agreement can be reached.

The Government has said the pay rise demanded by the union is unaffordable and that it has accepted in full the recommendations of the independent pay review body.

But this video by Peter Stefanovic shows why that body isn’t independent at all.