Forget rock, paper, scissors – a professor at Exeter University has invented a new version of the game to help people understand war, politics and power. University of Exeter expert Professor Neville Morley has worked with local developers Kaleider to invent new games which bring the work of Thucydides to life and show how he warned […] 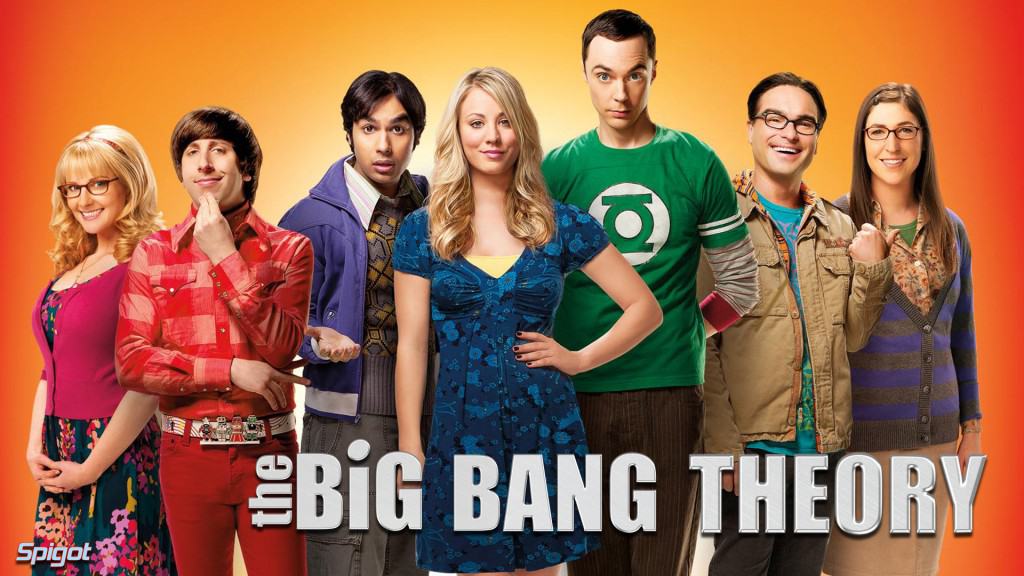 Forget rock, paper, scissors – a professor at Exeter University has invented a new version of the game to help people understand war, politics and power.

University of Exeter expert Professor Neville Morley has worked with local developers Kaleider to invent new games which bring the work of Thucydides to life and show how he warned about the dangers of people having too much or too little power.

The free event, which is suitable for people aged 14 and above, will show how games can be used to help us use the past to think about the present, and help people debate issues of might and right, realism and idealism.

One game, “Justice only between equals” will involve each player representing an ancient Greek city state, trying to survive in the anarchic world of the fifth century BC, choosing between strategies of war, diplomacy and plotting. Some states are more powerful and more likely to win confrontations than others. The game is similar to Rock, Paper, Scissors.

Another game, “The strong do what they can…” will see people playing in pairs, with each player trying to guess their opponent’s strategy. Players switch between the stronger and the weaker role every round, so the aim is to maximise gains in the first and minimise losses in the second.

The third game, “Gods and Mortals” will require players to play different roles, improvise and debate. Players will play different characters in the city of Argos, menaced by a monster outside the gates and by plague and political conflict within, and will have to find their way through a series of crises, making use of ideas from Thucydides.

The games will be followed by a performance of The Melian Dialogue, a famous section in Thucydides’ history that deals with these issues, and a short talk about how people in the modern world have made use of his ideas.

Professor Morley said: “Thucydides can help us understand the problems which happen when there is a power imbalance. He knew life isn’t fair, and these games will help people think about what it feels like to have too much or too little power.

“By taking it in turns to be stronger or weaker I hope they can think about the world in a different way and our responsibilities as citizens. They might even learn more about negotiation, as well as the work of this great Greek thinker.”

The event is part of the national festival of humanities, Being Human. It will be held on Thursday, November 23 from 7:00 pm to 9:00 pm at the Exeter Community Centre on St David’s Hill.