The human brain has several ways of adapting to life in confinement. Here are some of them.

by T.J. Coles
in Health, Lifestyle 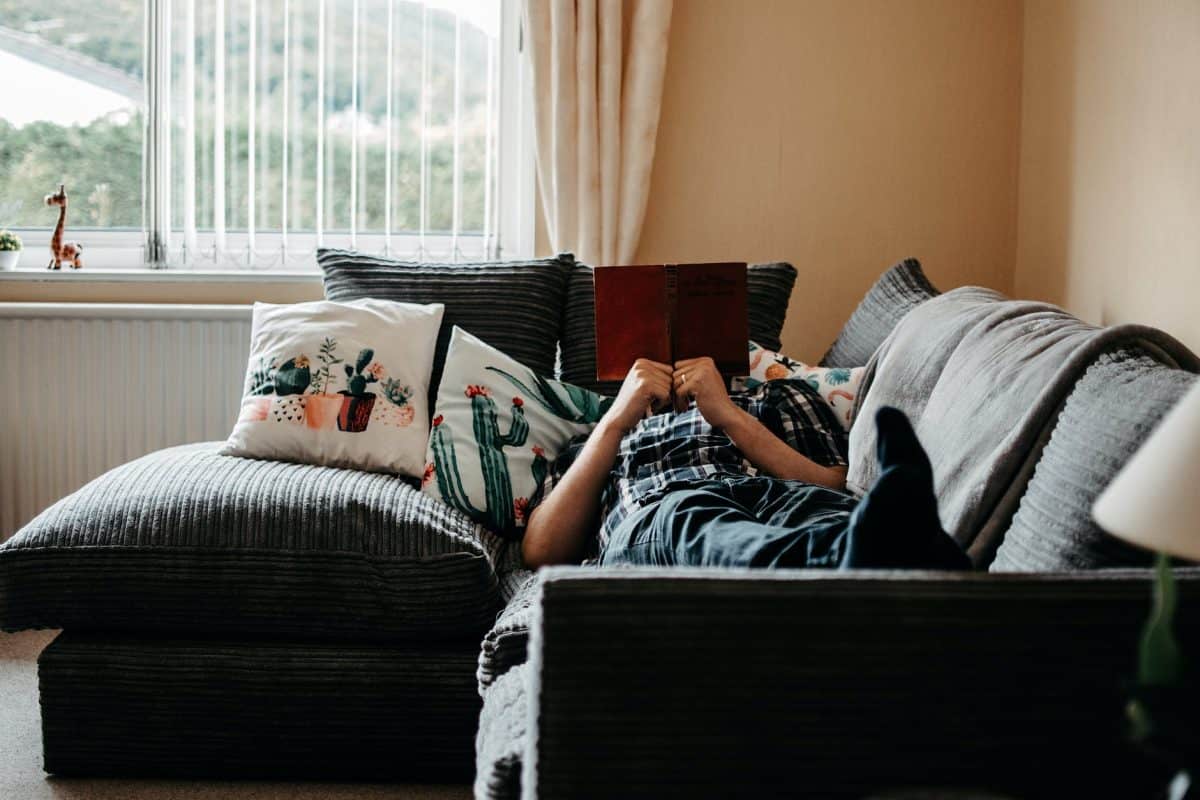 For many of us, life is radically different compared to just a few months ago. The liberties we took for granted are suddenly restricted. Some of us live alone. Some of us live with partners, spouses, children, housemates, or parents. As we sit in isolation, unable to visit friends and loved ones, or as we go stir crazy crammed with our families or roomies, our brains are adapting to the new circumstances. This can be a period of emotional instability, ranging from enjoyment of the new pace of life to frustration, anxiety, and boredom.

In my new book, Your Brain in Quarantine: The Neuroscience of Human Isolation and Confinement (2020, Bite-Sized Books, available in paperback and Kindle), I explore some of the changes that are happening to our brains.

Love is the drug

Why is being unable to see our parents, hug our friends, and go for group-nights-out so painful?

Humans evolved hundreds of thousands of years ago in groups, so our neurobiology is stimulated in the company of others. For example, oxytocin is known as the “hug hormone” because higher levels are released during physical contact compared to when we are alone. Not only do infants develop oxytocin to bond with mother and father, both mother and father release the hormone to bond with baby. This bonding hormone continues to be released into adulthood. Our brains also release oxytocin in social situations, so we’re getting less of this love hormone in isolation. But oxytocin also helps to regulate our overall health, not just make us feel good.

In fact, humans need each other so much that tragic cases show that neglected children tend to have stunted physical growth because, when abandoned, their stress-regulators (known as the hypothalamic-pituitary-adrenal axis) are more active than those of loved children. Isolated infants and toddlers also tend to have raised levels of cortisol, the “stress hormone.”

Quarantine means that you’re probably not going out to work anymore, but working from home, if at all.

Although routine can get boring, it is also comforting and rewarding. When we learn something new, a region of the brain called the ventral tegmental stimulates production of the “feel good” chemical dopamine. The reward is given when we repeat what we’ve learned. Until the lockdown, your brain was rewarding your routine of getting up at a certain time, eating breakfast, going to work, and doing all of your scheduled tasks. But now that your routine is disrupted, your brain is no longer giving you that dopamine hit. Some people turn to drink, drugs, gambling, and pornography to increase their falling dopamine levels. But these behaviours can harm health in the long-term.

A better way is to exercise. Exercise also releases another “feel good” chemical, serotonin. Studies involving prisoners have shown that, after exercising, those in lockdown can feel less helpless, have a sense of greater control over their lives (even when they have little actual control), and reduce their overall stress levels.

In many ways, the brain is a prediction organ. It predicts that certain things are going to happen or not happen. But when those very things it had been used to predicting are not happening, such as routines, it has to adapt. One of the changes taking place in your brain in lockdown is “synaptic pruning.” Synapses are basically nerve cell junctions that help to carry neurotransmissions. The old networks, like predicting the traffic on your drive to the office, are no longer needed, so they stop growing. But you can stimulate those dopamine-based rewards by learning new things in quarantine and getting a new routine, no matter how simple. This will also grow new synaptic connections (“neuroplasticity”).

Maybe you live in cramped accommodation, with family or housemates? Ordinarily you could relieve the stress of prolonged overcrowding by going to the pub, gym, out with friends, or staying over at another’s place for a night or two. But this is no longer possible. You’re probably going stir crazy.

Cognitive psychologists have studied the emotions of people living in frozen cabins during American winters. They’ve described “cabin fever” as the prolonged sense of boredom, claustrophobia, and irritability that results from being shut in one place for a long period of time. Even when cabin fevered people are able to get out for a while, their negative emotions return once they re-enter the house.

Part of the problem is the amygdala. It’s an almond-shaped brain region associated with emotional processing. Psychologists reckon that we need our own physical space because physical space acts as an emotional safety barrier. When strangers get too close, except when shaking hands or sitting on public transport, for instance, our amygdalae process that information as a potential danger. But our friends and loved ones, whom we allow to violate our personal space for certain periods, do not usually trigger those danger signals. However, that could all be changing as both you and your loved ones get irritable in confinement. Your amygdala could be picking up on their anger and reprogramming them as a potential threat to you—and vice versa. So, everyone stay nice and calm!

Although some of us live alone, most are usually able to visit friends and family on a regular basis. This is now impossible in quarantine. So, what’s happening to the brains of people living all alone?

Physical pain, such as touching a hot stove, activates a region of the brain called the anterior cingulate cortex (ACC). Social pain, particularly exclusion, as felt by lonely people and people in isolation, also seems to activate or be activated by the ACC. So, feeling lonely is neurologically akin to experiencing physical pain. As with the examples of neglected children and prisoners, the neurological consequences of social isolation and perceived loneliness in elders can give us an insight into what may be happening to the brains of people in quarantine

Studies suggest that even perceived social isolation can trigger inflammation, restrict blood flow, increase blood pressure, increase the “stress hormone” cortisol, reduce sleep quality, and heighten activity in a brain network that helps us to regulate stress: the hypothalamic-pituitary-adrenocortical axis. When we’re alone for too long, a region of the brain associated with altruism and social judgements—the dorsomedial prefrontal cortex—changes to the point where solitary people prefer images of beautiful objects to fellow human beings.

In addition to exercising little and often, you can help yourself by making a schedule, no matter how dull, such as committing to clean your room at a certain time each day. Talking on the phone is not the same as talking in person, but it’s better than nothing, so make sure you do regular video calls with loved ones. There are now plenty of online tutorials for free and companies continue to deliver direct, so learn a new language or a new musical instrument. Get a new hobby, such as Sudoku or kit modelling. These things, no matter how seemingly un-you, will help to keep your mind focused and stimulate your brain’s much-needed reward networks. Finally, keep remembering that one day this will all be over.