By Charles Hibbert There is always a song that you love so much you just listen to it over and over again until it’s impossible to get out of your head. It seems that for the majority of people in the UK this song is 500 miles by The Proclaimers, which people just can’t get […] 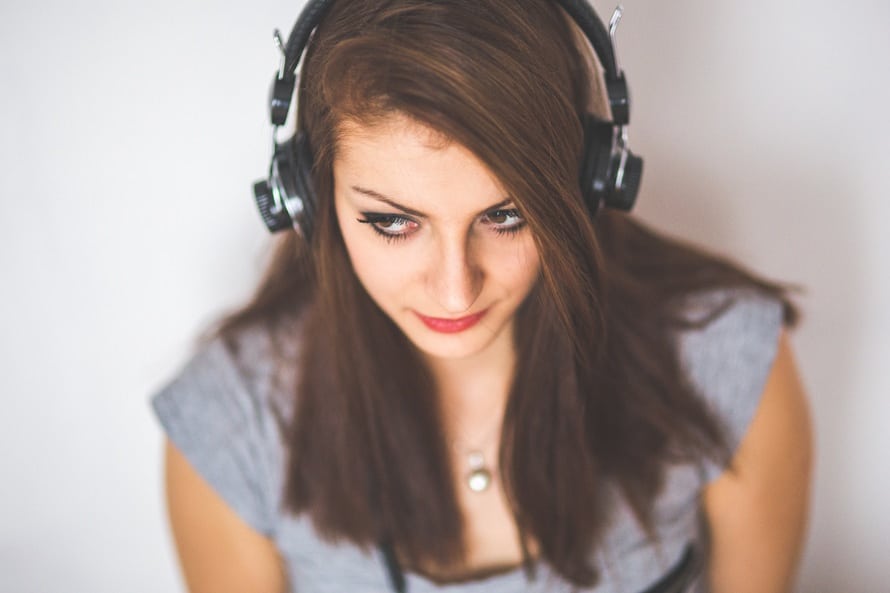 There is always a song that you love so much you just listen to it over and over again until it’s impossible to get out of your head.

It seems that for the majority of people in the UK this song is 500 miles by The Proclaimers, which people just can’t get out of their head.

The Oxford English Dictionary described the memorable song as “a catchy tune, piece of music or (occasionally) phrase which persistently stays in a person’s mind, especially to the point of irritation.”

Kevin Smith, Panel Director for OnePoll, who conducted the survey, “Sometimes you won’t notice the source of the earworm, it might have come from a passing car, someone whistling nearby or from an advert on the television.”

“But however it happens, it can really get on your nerves, especially when it’s the same part of the song on repeat in your head.”

Queen then takes up the next two spots with “Bohemian Rhapsody” and “We Are The Champions” in the poll by online market research company OnePoll.

Smith says “Queen are an iconic band with iconic catchy songs, so it’s no wonder they appear twice in the top three.”

Other classics in the top ten include ‘Livin On A Prayer’ by Bon Jovi and ‘9 to 5’ by Dolly Parton.

‘Uptown Funk’ by Mark Ronson and Bruno Mars is the highest ranked song from this decade in eighth with Taylor Swift just one behind with ‘Shake it off’.

Smith adds, “The survey shows that the top five earworms are all classic hits, could this mean that newer songs aren’t as catchy as they used to be?”

The typical Brit would have five songs stuck in their head, usually for about an hour before they can forget about it.

Songs such as ‘YMCA’ By The Village People and ‘Final Countdown’ also feature in the top ten with Brits typically listening to these songs in their heads.

The top ten is rounded off with ‘Don’t Stop Believin’ by Journey.

Whatever sets off the song which gets stuck in your head, it can sometimes be annoying to some, but one in eight believe that listening to the actual song the whole way through or listening to something else can help get the song out of your mind.

Kevin Smith said, “It sounds like listening to something else has worked for a third of people and one in ten said they just go to sleep and it’s gone when they wake.”