By Jack Peat, TLE Editor There is a stigma around men visiting spas which, in my time, I have been as much a purveyor of as a victim. In laddish circles even the use of hair conditioner can seem a bit iffy, so throw body clay and cucumbers into the mix and your man credentials become […] 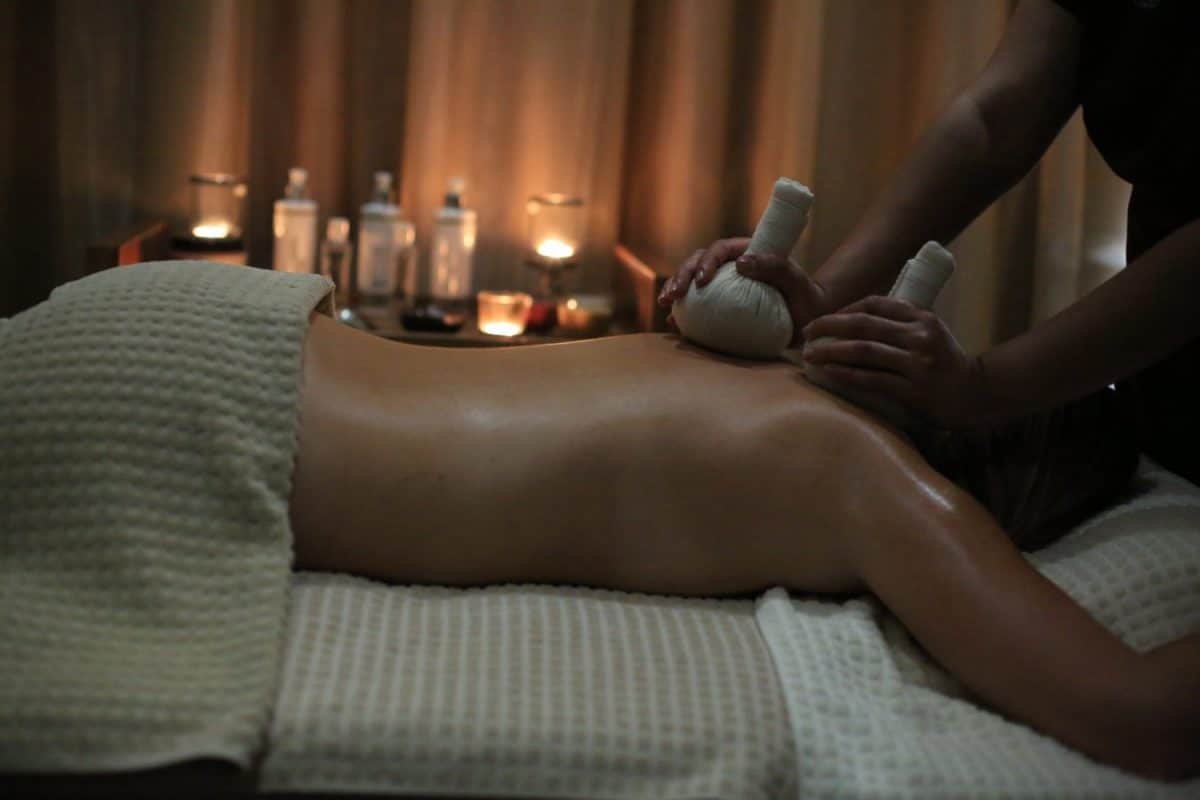 There is a stigma around men visiting spas which, in my time, I have been as much a purveyor of as a victim.

In laddish circles even the use of hair conditioner can seem a bit iffy, so throw body clay and cucumbers into the mix and your man credentials become steadily eroded.

But there’s evidence to suggest that the use of beauty products and regimes is becoming an accepted part of 21st century manhood.

Research by Euromonitor International, a London-based market research firm, found a Western culture where even the most rugged movie stars have perfectly dishevelled hair has prompted more men to turn to beauty treatments and regimens.

According to the study, a third of men spend more than 30 minutes grooming, which is 28 and a half minutes more than my own daily routine. Yet I wouldn’t go so far as saying the male health and beauty craze has passed me by.

Age is a cruel mistress, and as my hair starts to thin around the crown and the creases across more forehead become more prominent even I have started to dip into the murky world of moisturising, exfoliating and cleansing.

So when an invite to York Hall Day Spa popped up, I thought, why not?

Based in the basement of the renowned boxing hall in Bethnal Green, the award winning spa combines traditional thermal therapies with the latest modern day treatments. Opened in May 2005 as part of a £1.3 million restoration project between GLL (Greenwich Leisure Limited) and Tower Hamlets Council, the spa boasts several relaxing treatment rooms along with a Thermal Spa Experience that is set uniquely in one of London’s oldest Turkish Baths.

After a long day at work I was looking forward to ditching my manly façade, exchanging my clothes for a robe and jumping in to a Monsoon Shower (*add to sentences I will never say again). But first, the treatment.

Dubbed Head in the Clouds, the message and hair treatment proved to be perfect fodder for labourers such as myself who work with the head, rather than the hands. The treatment starts from the shoulders working up to the face and then head, and includes organic face oil massage and customised hair cleanse and conditioning treatment; essential hair food.

The ritual is pitched as “bringing immediate stress release and clarity of mind whilst also leaving your hair and skin revived”, and it certainly lived up to its billing.

It was the perfect after work treatment. I felt as though my mind had been surgically replaced by an upgraded, fresher model. I was notably relaxed, but pertinently, I felt better off as a result. I could think without having to rub my head for answers and plan without having to wrestle with conflicting engagements.

And therein is the clincher for us blokes. Not only are spa treatments relaxing, they have real practical benefits. So eschew any preconceptions of girly treatments that make your skin glisten and think productivity, vitality and health.  You won’t regret giving it a go.