By Jasmin Prichard Scent is supposed to be the most powerful memory trigger, but for me music is far more evocative. A song can bring back countless memories whether it’s the best night you ever had, heartbreak or a momentous festival moment. You hear the first few strings of the guitar or the starting notes […] 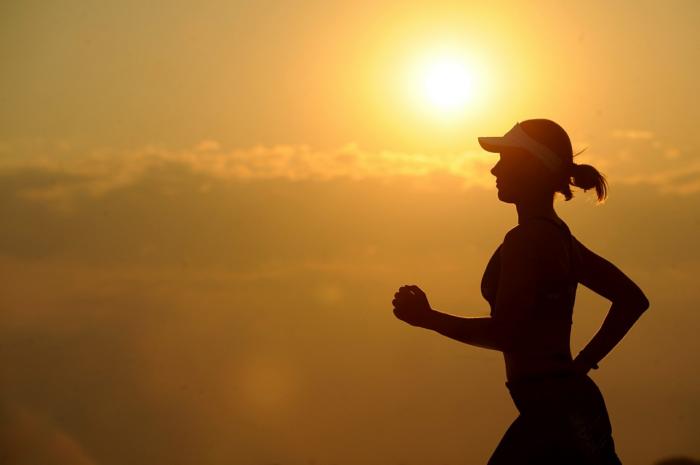 Scent is supposed to be the most powerful memory trigger, but for me music is far more evocative. A song can bring back countless memories whether it’s the best night you ever had, heartbreak or a momentous festival moment. You hear the first few strings of the guitar or the starting notes of the piano and you’re instantly transported back to that memory that is most strongly associated with the tune. Whatever that moment might be, that feeling is unique to you and can have enormous power over your emotions.

In the words of Marilyn Manson, “Music is the strongest form of magic.” It is powerful in many ways. If you watched Educating Yorkshire, you will remember the touching final episode when Musharaf Asghar overcame his stammer for his English GCSE oral exam through the power of music. Wearing headphones with Ben Howard playing in his ears, he successfully read a poem for his exam, a poem that he had struggled to utter a word of previously. This helped Musharaf to gain the C grade he needed in GCSE English. The power of music has also been evident in helping with certain illnesses for instance with stroke victims to restore their loss of language. Studies suggest that listening to music for a few hours daily can significantly improve a stroke patient’s early recovery. Teppo Särkämö’s ground-breaking research highlighted that music listening had huge positive effects on patients that had suffered a stroke. He found valuable improvements in verbal memory and focused attention after two months of music therapy. Both listening to music and singing was also found to improve cognitive skills in dementia patients.

If music can make you feel and overcome your biggest impediments and illnesses, it can sure make you run. Nike and Apple brought together fitness and music back in 2006 with the launch of Nike+iPod products with the aim of changing the way that people run. Fast forward eight years to 2014 and many music companies and streaming services are still continuing to move into the health and fitness sector. Spotify has recently partnered with Adidas to create ‘Boost Your Run’, allowing users to create personalised playlists to accompany their workout. Location, distance and music interests will all be factors that help generate playlists suited to each user and will hopefully inspire fun workouts. With playlists updated monthly, users will never tire of the music and will be provided with an endless supply of tracks.

Health-related apps are increasingly popular with smartphone and tablet users and research indicates that 1 in 5 consumers now use a health-based app, with 38 per cent using an app for exercise. The rising trend of the 7 minute workout and apps that provide the exercises and timings for this have been successful in helping users get their quick fix of fitness in their own home. Introducing upbeat and motivating music alongside such apps could increase their use and effectiveness even further. You just have to look at the popularity of dance-based fitness classes such as Zumba to see how music can make fitness fun and get the nation moving. Zumba has grown to be one of the most popular group exercise classes performed by over 12 million people at 110,000 sites, in 125 countries around the world. How amazing that dancing to upbeat music can get that many people moving!

In the UK, we don’t exercise enough and this is widely down to the negativity and boring perception of going to the gym or pounding the pavements. Recent ONS figures highlight that 26 per cent of women and 19 per cent of men are classed as inactive – a huge proportion of our society. If we could look at exercising differently, perhaps those beliefs could change. The link between music and exercise has long been positive and if music was used to explore and revive memories and emotions alongside working out, it could really enhance fitness. Partnerships that incorporate music and fitness might just provide exercise-phobes with a tool to increase fitness interests and make it more fun.

We all have those songs that make us feel euphoric. When the song reaches your ears you feel like you could run for miles, the adrenaline of the beat and associated memories take away the perceived difficulty of the uphill climb or 25 degree heat. Tailoring your exercise routine to the music that resonates with you and sparks off those feelings of elation could complement your workout and ultimately your health. It’s time we started to put the fun in the run. We need to think of exercise as a way to re-live our best memories – or even let go of our worst – alongside enjoying the music we love.

‘Night of the blond knives:’ All papers slam PM but with two notable exceptions