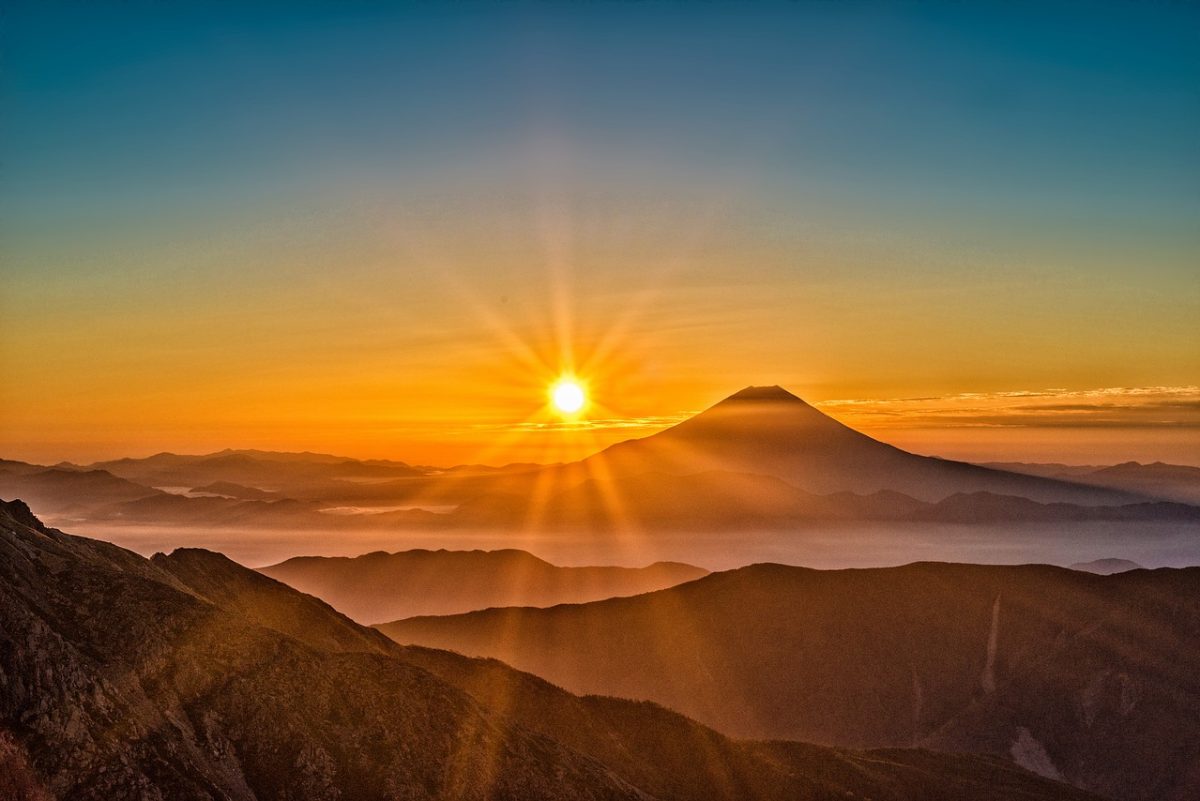 The sunshine nutrient is known to boost bones, muscles and teeth – and the NHS already advises people to top up with supplements during autumn and winter.

Now a study suggests the vitamin also boosts sensitivity to the hormone insulin that controls blood sugar – reducing levels and the risk of developing type 2 diabetes.

This is the form linked to unhealthy lifestyles and rates are soaring in the UK and across the world owing to the obesity crisis.

An analysis of 680 women in Brazil found those deficient in vitamin D had higher amounts of circulating glucose – making them more prone to the condition.

Lead author Dr Tania Valladares, of the Department of Mother and Child Health at the University of Sao Paolo, said: ” Vitamin D plays an important role in bone metabolism.

“There is now evidence a higher blood level is associated with a lower risk of developing type 2 diabetes.”

These specialist insulin producing cells in the pancreas become damaged when body fat builds up around the organ.

The study published in Menopause sheds fresh light on recent research that have shown a clear link between vitamin D and glucose control.

Among the participants, just 24 or 3.5 per cent reported using vitamin D pills.

The study of about 900 older people showed participants with blood levels above 30 and above 50 ng/ml were two thirds and 80 per cent less likely to develop it.

The researchers said the findings suggest adults should have at least 30ng (nanograms) per ml (millimetre) of blood, which is 10 more than normally recommended.

Dr JoAnn Pinkerton, executive director of The North American Menopause Society (NAMS) which publishes the journal, said: “Although a causal relationship has not been proven, low levels of vitamin D may play a significant role in type 2 diabetes.

In the UK, more than four million people are living with diabetes, nine in ten of whom have the type 2 form.

It can lead to a host of potentially deadly complications. There is no cure.

The NHS says from about late March/early April to the end of September, most people in the UK should be able to get all the vitamin D they need from sunlight.

But between October and early March we don’t get enough. Vitamin D is also found in a small number of foods such as oily fish, red meat, liver and egg yolks.

It says everyone, including pregnant and breastfeeding women, should consider taking a daily supplement containing 10 micrograms of vitamin D during the autumn and winter.

The Department of Health recommends this throughout the year if you aren’t often outdoors – for example, if you’re frail or housebound – are in an institution like a care home, or usually wear clothes that cover up most of your skin when outdoors.