A new video is making the rounds on social media after tourists in Iceland attempted to crack what has been dubbed the ‘hardest karaoke song in the world’. The tongue-twisting sing-a-long – which is similar to Monty Python’s Finland song – was created to launch Iceland’s A-Ö tourism campaign and features a string of notoriously […] 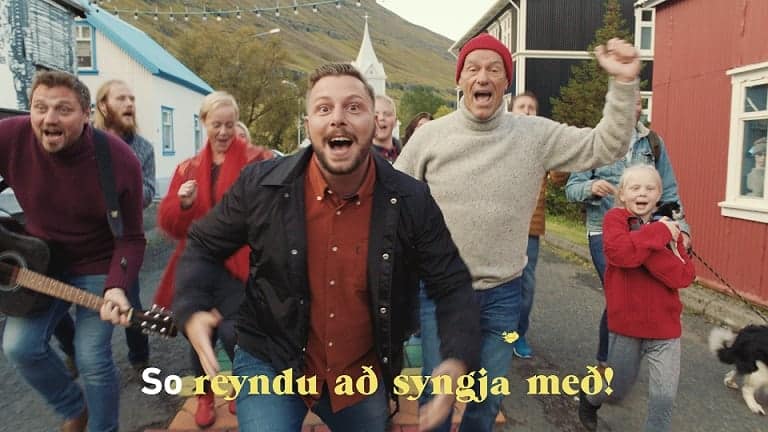 A new video is making the rounds on social media after tourists in Iceland attempted to crack what has been dubbed the ‘hardest karaoke song in the world’.

The tongue-twisting sing-a-long – which is similar to Monty Python’s Finland song – was created to launch Iceland’s A-Ö tourism campaign and features a string of notoriously tricky Icelandic words.

Iceland’s native language is among the most difficult in the world to learn and since humans first arrived in the country in around 874, only just over one million people globally have learned it.

The song is flawlessly performed by famous Icelandic comedian and presenter Steindi Jr and showcases his country’s beautiful array of mountains and glacial waterfalls. 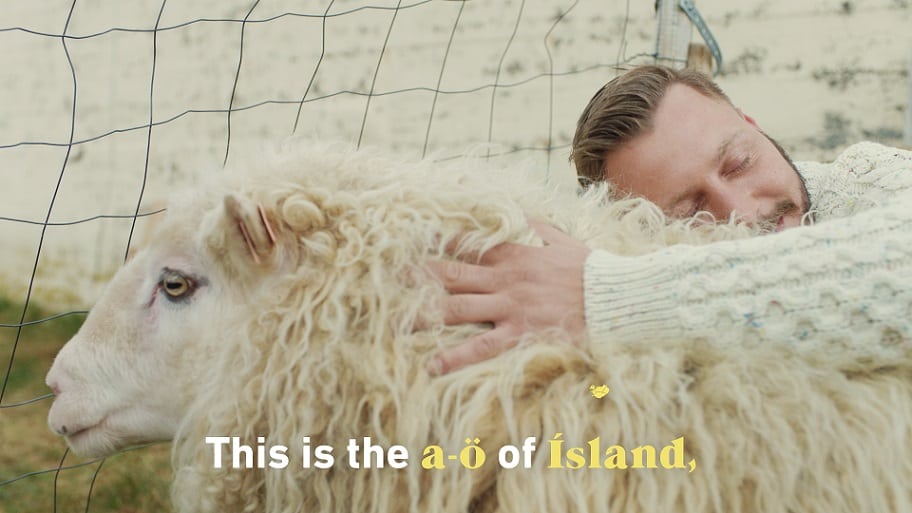 But a string of tourists in were left red-faced last week after trying to emulate Steindi Jr’.

The stumbling block being it contains 13 tricky Icelandic words including Morgunmat which means breakfast, Ferðatösku which is suitcase and sundlaug which means swimming pool.

““We are always looking for ingenious ways to inspire visitors to engage with more aspects our country and our seven regions.

“”We have launched our new A-Ö campaign to explore our island using our unique language and alphabet.

‘’We know Icelandic is difficult to pronounce but through our karaoke film we wanted to encourage visitors to have a go and also show the world we are not afraid to laugh along.” 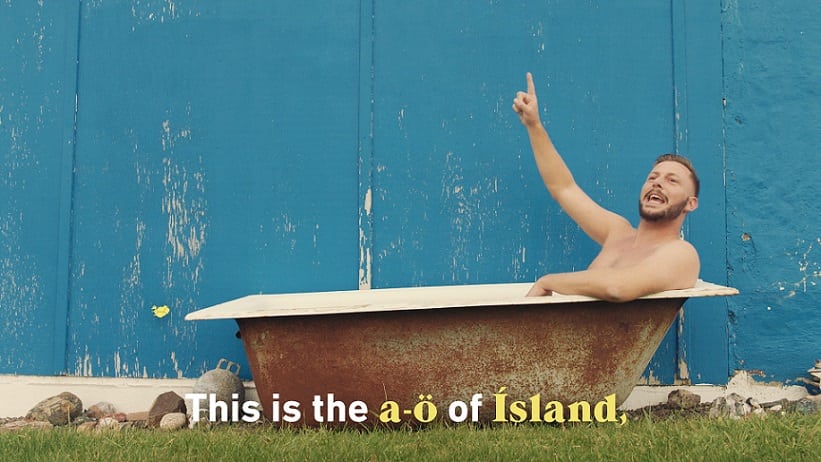 The video was released as part of Iceland’s new tourist initiative the A-Ö of Iceland, which uses the 32 letters of the alphabet as an A-Z guide.

The aim of the initiative is to highlight the diversity and breadth of the country and to encourage visitors to go further and learn more.

Anyone keen to try the video can watch the video on the Inspired By Iceland website or those who are brave enough to try it can send in their attempts.

Visitors to the website can also take part in the ‘regional quiz’ to win an adventurous trip to trip to one of Iceland’s seven regions.””

I start my day with coffee or kaffi [coffee] is what we say
I pour a little mjólk [milk] in and feed my horse some hey [hay]
I look out the window to see if there is sól [sun].
I eat my morgunmatur [breakfast] and sit down in my stól [chair].

This eyja [island] is kind of awesome no matter what you see,
There’s hverir [hot springs], list [art], and jöklar [glaciers]
And vinir [friends] you can meet.
Skál! [cheers!]

So pack your töskur [bags]
Iceland has it all.
From austur [East] to vestur [West]
Just don’t look for elves.
You don’t even exist!

Our sundlaugar [swimming pools] are cosy.
Afklæðast [undress] all the way.
But don’t forget sundskýla [swimming shorts]
Before you go and play.

You might see a torfbær [turf house]
Or hike in the þjóðgarð [national park]
And you must say hi to Villi
Because that is my dad!
Pabbi! [Dad!]

And you can rent a bílaleigubíll [rental car]
Enjoy the drive on hringvegurinn [the ring road]
Be mindful of malarvegir [gravel roads]
And don’t traðka [tread] on the moss
– It grows back so slow!

Since the upphaf alda [beginning of time]
The sheep has been around.
Vinaleg [friendly] and gracious,
Every man’s best friend.

We cuddle them and klappa [pat them]
And then take all their ull [wool].
We wear them like the kappar [champions]
And they’ve always kept us…
Full!

You just sang the hardest karaoke song in the world, you speak Icelandic. You can even say Plokkfiskur [traditional Icelandic stew]
You’re almost an Icelander, almost, seriously it’s a lot of paperwork.
Just come and visit!