Swapping one fizzy drink or beer a day for water slashes the risk of obesity by up to 20 per cent, say scientists. A study of almost 16,000 adults found they were a fifth less likely to develop the condition if they had a glass of water instead of a beer. Replacing a sugar-sweetened soft […] 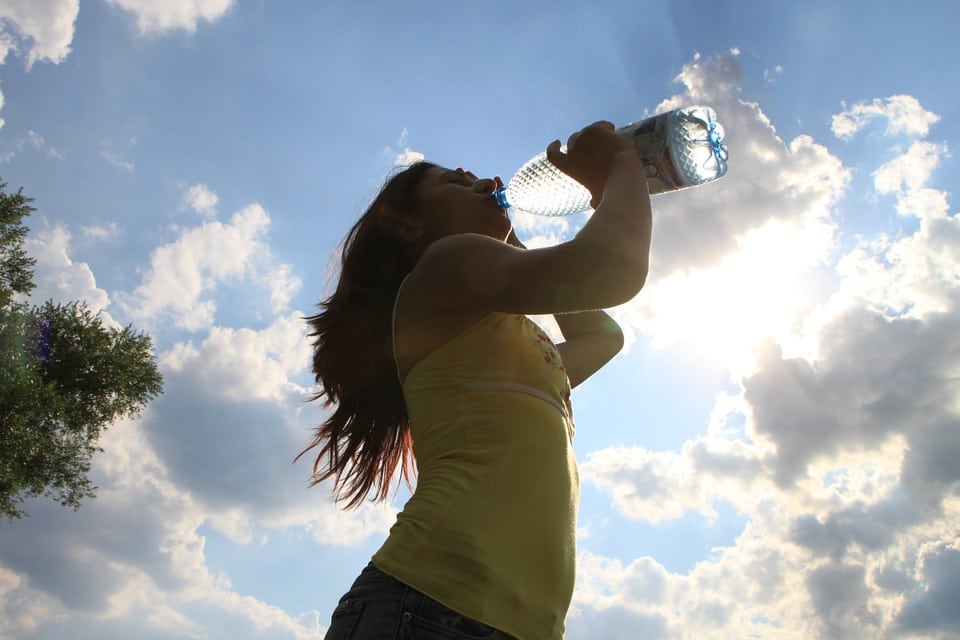 Swapping one fizzy drink or beer a day for water slashes the risk of obesity by up to 20 per cent, say scientists.

A study of almost 16,000 adults found they were a fifth less likely to develop the condition if they had a glass of water instead of a beer.

Replacing a sugar-sweetened soft drink – such as a Coke – in the same way was linked with a 15 percent reduction in risk.

Britain has been dubbed the ‘fat man’ of Europe with one-in-four over 18s obese – raising the risk of diabetes, hgeart disease and cancer.

Dr Ujue Fresan, of Navarra University in Spain, said: “This study found replacing one sugar-sweetened soda beverage or beer with one serving of water per day at the start of the study was related to a lower incidence of obesity and to a higher weight loss over a four-year period in the case of beer.”

The findings presented at the European Congress on Obesity in Porto suggest even a simple lifestyle change could have a huge impact on future health.

“As obesity carries a high risk for the development of other diseases like diabetes or cardiovascular disease, the possible effects of substituting these beverages with water is an important target to consider in future public health research.”

Drinking too much alcohol or fizzy drinks with many calories is a key contributor.

So Dr Fresan and colleagues analysed 15,765 Spanish graduates using data from the SUN Cohort – a health study that has been ongoing since 1999.

The particpants, none of whom were obese at the start, were tracked for an average of eight-and-a-half years with their intake of 17 beverages assessed at the beginning using a food-frequency questionnaire and weight updated every two years.

During the follow-up period 873 participants became obese. The researchers used mathematical modelling to show the protective effect of water.

Age, sex, physical activity, family history of obesity and eating snacks between meals were all taken into account when making the calculations.

Those who substituted water for beer also saw a slight reduction in average weight of 10.6 oz (0.3kg) over four years.

Dr Fresan pointed out his researchers found no difference in obesity risk when replacing any of the other beverages with water.

Diet-related illness costs the NHS around £6 billion every year. Sugar-filled soft drinks will see a tax hike in April 2018 in an attempt to combat rising levels of obesity

The expected £1 billion raised will go to the Department for Education (DfE) for school sports.