These victims are most at risk of becoming frightened, play truant from school and suffer academically. 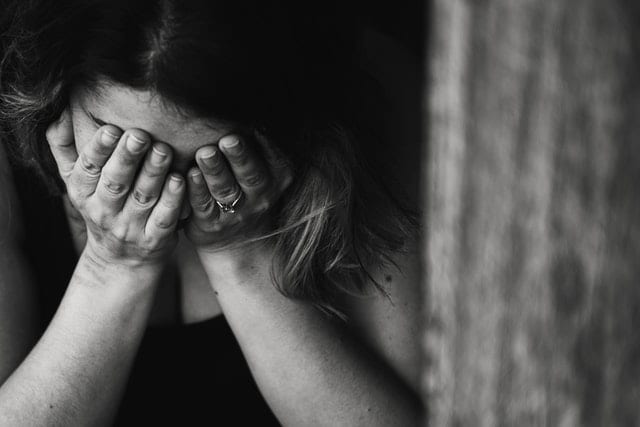 Sexism and racism harms young people more than traditional forms of bullying, according to new research.

Known as ‘bias based’ or ‘identity’ bullying, it targets victims because of who they are – such as their ethnicity, religion or gender.

They are most at risk of becoming frightened, play truant from school and suffer academically.

And those who fared worst were picked on because of more than one characteristic – for example, being black and female.

What is more, the study showed it is harder to combat than traditional physical or verbal abuse, malicious teasing or freezing out over being the class ‘swat’, the new kid or wearing the ‘wrong’ clothes.

Psychologist Professor Kelly Mulvey said: “We found victims of multiple bias-based bullying had the worst outcomes in three areas – fear of being harmed, school avoidance and negative effects on their physical, psychological and academic well being.

“Victims of one type of bias based bullying fared second worst. Victims of generalised bullying still suffered adverse outcomes, but to a lesser extent than the other two groups.”

While the #MeToo movement has largely focused on adult perpetrators, children and adolescents who engage in sexual harassment, bullying and abuse can also leave their victims with deep and lasting scars.

Experts say prejudices such as sexism prevail in society because these behaviours are not addressed in childhood when kids are learning social norms and developing their sense of identity.

Research in the US shows that 43 percent of school teenagers experience sexual harassment from their peers. Rates may be even higher in kids with disabilities and those who identify as LGBTQ.

More than half of 11 to 16 year olds in the UK are bullied – with four in ten suffering at least once a week.

Previous US research has shown the reasons reported most often are physical appearance followed by race/ethnicity, gender, disability, religion and sexual orientation.

Corresponding Prof Mulvey said: “Bias-based bullying is when children are bullied because of some aspect of their social identity, whether that’s race, gender, ethnicity, religion, disability or sexual orientation.

“Multiple bias-based bullying is when children are targeted because of two or more aspects of their social identity.

“These both differ from generalised bullying, in which kids are targeted because of things like their academic interests, being the new kid at school or their fashion choices.”

This is far more difficult to recognise or address when compared to the traditional forms.

Co author Prof Elan Hope said: “We wanted to know whether the effects of bullying varied depending on why a child was bullied.

“Specifically, we wanted to know if outcomes differed when kids are targeted because of social biases.”

So the team at North Carolina State University, Raleigh, analysed 678 adolescents between the ages of 12 and 18 from across the US using government data from a 2015 crime victimisation survey.

They found 487 – more than two thirds – reported generalised bullying and more than one in six (117) one type of identify bullying with gender, race and disability the most common reasons.

Meanwhile, almost one in ten (64) reported multiple bias-based bullying with race and ethnicity being the most commonly targeted categories.

The study published in Psychology of Violence showed school safety and security measures did not alleviate adverse outcomes for victims of multiple bias-based bullying.

But they did reduce harms for victims of single bias-based bullying and generalised bullying.

Added Prof Hope: “These findings show a one-size-fits-all approach to anti-bullying campaigns is not very effective.