Too much screen time is hindering the emotional intelligence of children, a new study has revealed. With children as young as three now owning smart phones, tablets and computer consoles an addiction to tech is limiting the time kids spend socialising with other youngsters. The so-called Me, Now’ culture has been blamed for setting back children’s emotional […] 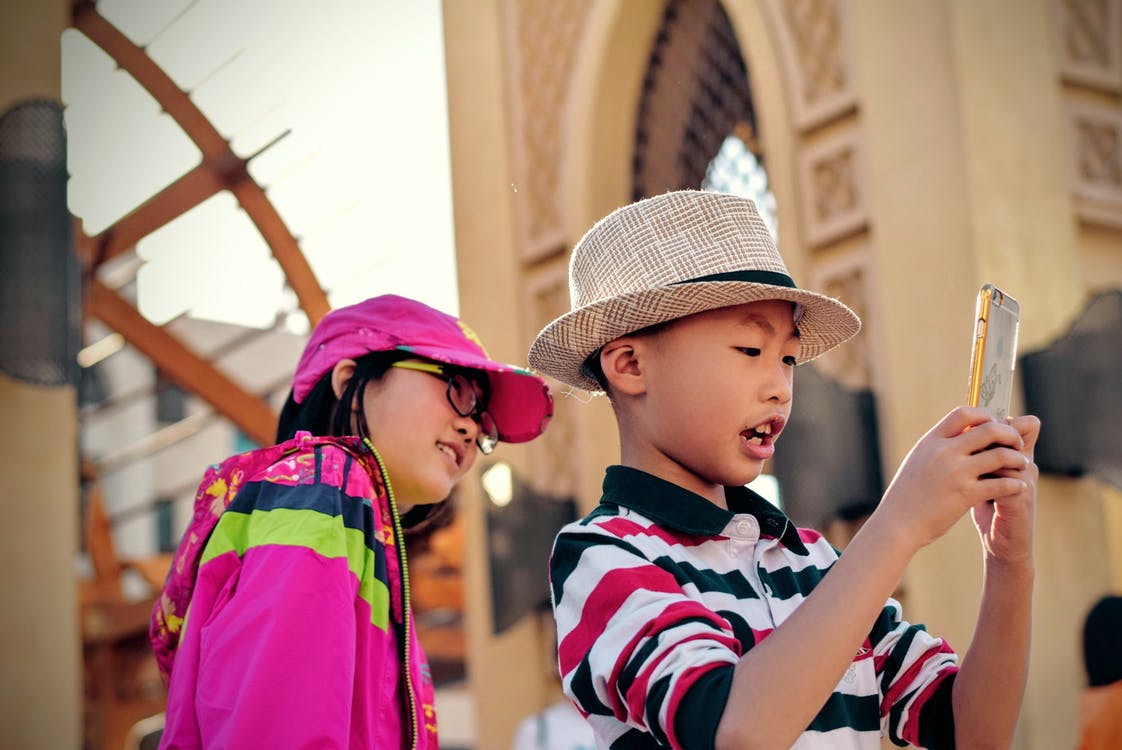 Too much screen time is hindering the emotional intelligence of children, a new study has revealed.

With children as young as three now owning smart phones, tablets and computer consoles an addiction to tech is limiting the time kids spend socialising with other youngsters.

The so-called Me, Now’ culture has been blamed for setting back children’s emotional intelligence, with parents in the firing line for not encouraging kids to take responsibility for their own happiness and well-being.

The warning was issued by Dr. Amanda Gummer, founder of Fundamentally Children, an organisation committed to helping children develop skills through play.

She said: “In an increasingly interconnected world, it would be nice to think that children today are more emotionally intelligent, empathic and self-aware than previous generations.

“But there is a growing concern the increase in remote communication hinders children’s emotional development and actually children today can find it more difficult to understand and manage their emotions.

“Inter-personal relationships play a huge role in the development of emotional skills and there is a worrying trend for children to spend less time socialising with others and more time in solitary situations, so they may be getting fewer opportunities to practice those important skills.

“The last ten years have seen a massive increase in screen use and a trend for children to get access to and ownership of their first mobile device at ever younger ages.

“The main area for concern is with very young children – if they develop a screen-based play pattern before they start school they’re likely to be less able to share and make the most of the learnings available in a social, classroom setting.” 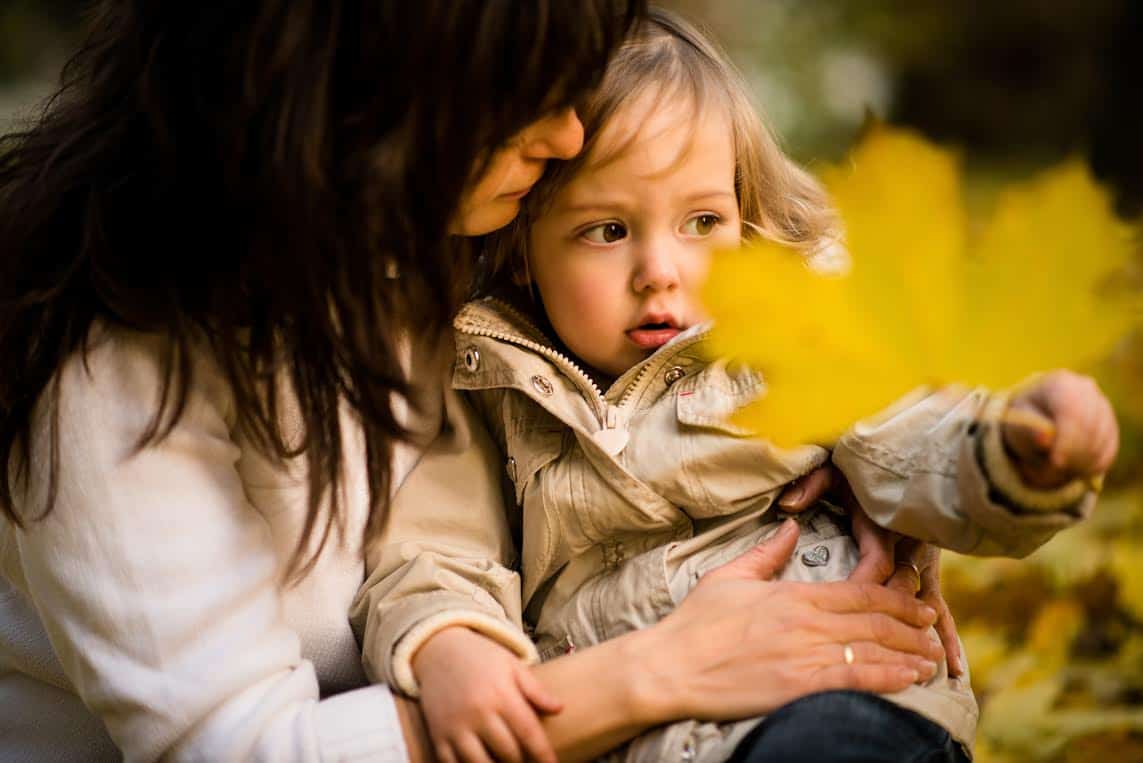 Emotional intelligence enables people to communicate effectively and relate authentically to others.

It also helps us manage our feelings and moods, and high emotional intelligence is believed to provide protection against some mental health issues.

A key part of emotional intelligence is autonomy and feeling in control of your life and well-being.

Children should develop the vitally important life skill to be able to cope with the full range of emotions modern life will throw at them.

Those who don’t learn this at an early stage could end up always being dependent on others for support with emotional health issues.

It’s not all bad – as children get older, there is an increased awareness of issues such as cyber bullying and body image which have reduced some of the negative effects of increased screen time.

But there is still a lot more support, education and resources needed.

Dr. Gummer who is also a psychologist said: “Parents can help children take control of their lives from an early age.

“They can limit choices to help decision making, offering only one or two things at a time – do you want to read a book or play with the ball?

“And as children get older they should be encouraged to make their own decisions about whether to wear a coat, or take an umbrella.

“Children who are encouraged to explore their own emotions are more likely to develop emotional intelligence than those who are told to stop crying or behave.

“As a society, we now have more understanding of emotional well-being and so children have access to adults who are better equipped to support their emotional development.

Dr. Gummer also points out parents can help children develop key social and emotional skills by ensuring they have a balanced play diet with plenty of opportunities for social play with a variety of playmates and toys.

In addition she says emotional intelligence can be improved by imaginative role-play, reading books together which have emotional storylines, and talking to children about their various emotions.

A spokesperson speaking on behalf of Fisher-Price Little People, which commissioned the study into emotional intelligence said: “We wanted to look into the ways children can develop their intelligence both emotionally and practically, and it is clear that playtime is central to this.

“Children can learn about the world through play – by engaging with others and developing personalities.

“The new Fisher-Price Little People toy range for example, helps engage children in lessons of kindness, sharing and caring for others through play, from different facial expressions to engaging music and themes.

“Getting to know the characters through engaging in role play with the playsets, helps children develop their emotional intelligence by acting out their social skills, enabling them to learn about themselves and others.

“All of these skills are a fundamental part of a child’s development, helping them to grow into well-rounded children.”

1. Children naming their emotions
2. Children realising that the way they act has an impact on how other people feel
3. Children naming other people’s emotions
4. Older children making suggestions as to why they feel a certain way
5. Recognition and understanding of other people’s feelings
6. Imaginative role-play that includes narratives around feelings
7. Feeling confused about their feelings, but wanting to discuss them
8. Acts of kindness towards other people – especially those in need
9. Having a ‘moderator’ role within their friendship group
10. Normally being able to get what they want out of people

1. Validate their emotions – Say: ‘‘I can see that you’re cross… but you can’t have another cake/let’s see what we can do to help you feel better/can you tell me why?’’
2. Look after your own emotional well-being and give them a healthy model to copy and learn from
3. Be authentic – don’t try and hide your feelings
4. Encourage imaginative role-play – especially with characters that have different expressions
5. Practice making funny (emotional) faces in the mirror together and rebelling the emotion
6. Give children options for ways to handle difficult emotions (e.g. a pillow to thump if they’re angry, a quiet safe place to go if they’re scared)
7. Talk to your children about how you manage your own difficult emotions
8. Read books with your child that include emotional storylines and discuss them
9. Encourage children to play freely with other children – they gain a lot from mixing with a wide range of people
10. Don’t try and do it all for them – let them start to take responsibility for their own lives and happiness as early as possible