Rolexes are expensive, luxurious and coveted… but cool? We’re not so sure about that. Rolex is a Swiss watch manufacturer that has the utmost respect from everyone in the general public and those in the watch industry. Don’t get us wrong, they are beautiful little pieces, but not the first brand that springs to mind […]

by Jess Young
in Fashion, Lifestyle 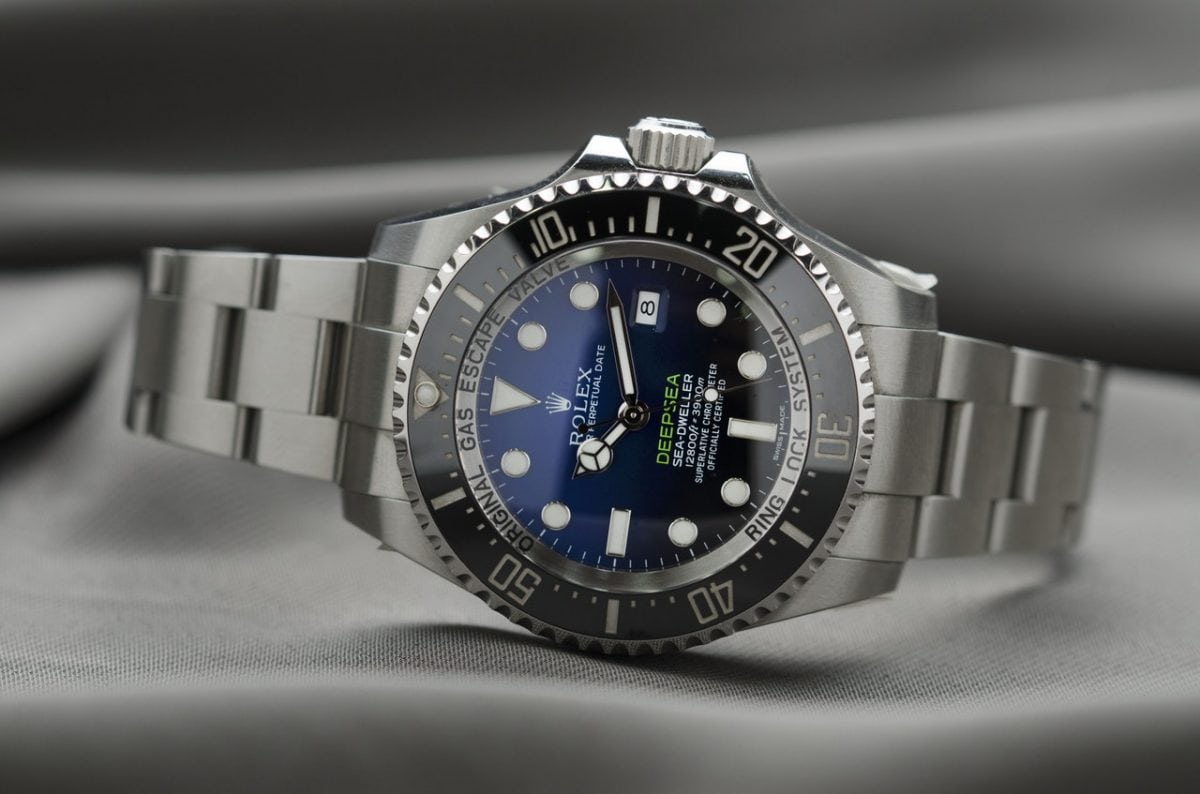 Rolexes are expensive, luxurious and coveted… but cool? We’re not so sure about that.

Rolex is a Swiss watch manufacturer that has the utmost respect from everyone in the general public and those in the watch industry. Don’t get us wrong, they are beautiful little pieces, but not the first brand that springs to mind when you’re after something that is edgy, hip, and a little bit daring. For those traits, you’d best shop elsewhere.

To begin with, let’s have a quick look at Rolex’s brand ambassadors. A great list of talented individuals, no doubt, but let’s be honest, not a crew of people that would have crowds of screaming fans. There are brilliant but dull tennis players like Tim Henman and Roger Federer, hasn’t-made-a-movie-in-years James Cameron, every mum’s favourite singer Michael Bublé, and ancient ex-formula one driver Sir Jackie Stewart. Tiger Woods is perhaps their edgiest brand ambassador, and that’s not a good thing considering his recent career trajectory.

For comparison, Omega has George Clooney, Nicole Kidman, Daniel Craig and Eddie Redmayne. Tag Heuer has Tom Brady, Cristiano Ronaldo, Chris Hemsworth, Bella Hadid, Cara Delevingne, David Guetta and Martin Garrix, to name a few. Those are some big names. You could argue that Rolex doesn’t need huge brand ambassadors as such, preferring to rely on their reputation alone, but it’s still an insight into a company that – for whatever reason – don’t want to be cool. 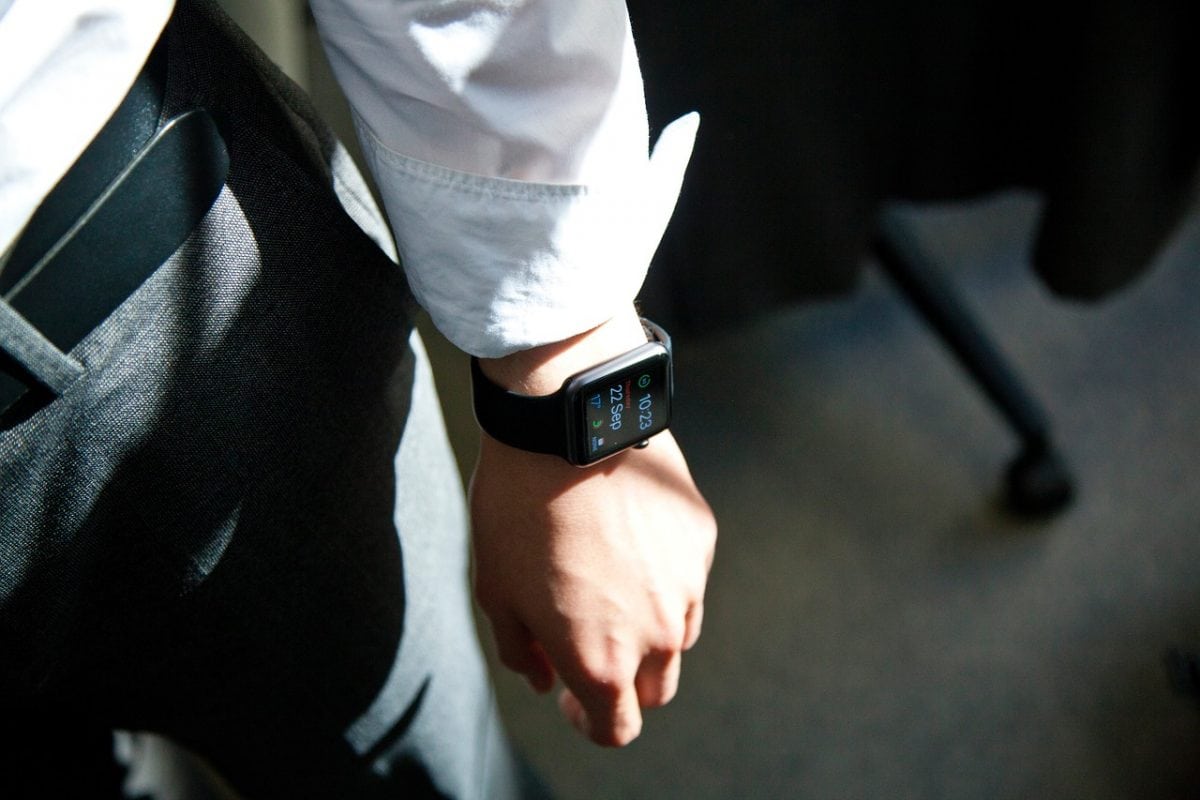 So far, there’s been no word of Rolex joining the highly competitive smartwatch world, either. Whilst this is to be expected of a brand that is defined by its precise engineering and quality parts, the fact that Tag Heuer has brought out their own smartwatch – the Connected – shows that you can be a reputable Swiss watch manufacturer and move with the times to stay in the public eye. This notion of Rolex now becoming uncool may well be prevalent for many, as it may not be mere coincidence that numerous Rolexes are turning up on this type of second-hand site, well over 60,000, in fact, which is thousands more than any other brand.

It was even recently discussed how some of the world’s richest CEOs choose not to flaunt their wealth with a Rolex, but instead wear Fitbits, Apple Watches, or even cheap but handsome Swatch watches. The article talks about how one man had the opportunity to win a free Rolex or Apple Watch, and went with the latter simply because it’s more wearable and cool. There’s no doubt that Rolex is a hugely popular watch company and one of the most identifiable brands in the world, but there’s a common feeling in the press that the Swiss watch industry is going down nonetheless.

Since the Apple Watch came along, it’s been widely recognised that watches can be so much more than simply a device to tell the time. Chairman of Mubaloo Group, Mark Mason, already wrote on The London Economic about how his Apple Watch has helped so much in his life. Specifically, he explained how it feels like the public perception is moving towards a watch that is either all-singing-all-dancing, or at least an affordable yet handsome analogue watch that you aren’t ashamed to wear in public. We guess time will tell.