It comes after the government announced a reduction in foreign aid from 0.7 per cent of national income, which is enshrined in law, to 0.5 per cent. 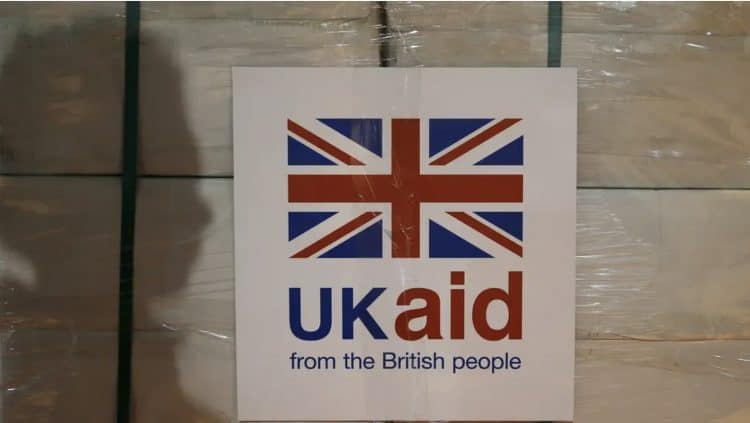 Rebel MPs are set to vote with the government on the foreign aid cuts after previous threats to join Labour in voting down a £4 billion cut proposed by Rishi Sunak.

In a letter, 14 rebel MPs said today’s “compromise” achieves a balance between keeping UK’s commitment to the world and doing so in a way that protects “our public finances”, and urged all MPs to support their proposals.

The letter read: “The United Kingdom is a global leader in providing support to the world’s most vulnerable.

‘We are now supporting the government’

“Whether through striking multi-lateral agreements with other countries, supporting programmes in the developing world, throughout armed forces providing peace and security or through the individual acts of charity millions of our citizens contribute; we should rightly be proud as a country of all that we do to make the world a fairer, safer and more just place.”

It added: “It is in this spirit we have worked with the government to fashion a compromise that will ensure the 0.7 per cent commitment to aid spending is not only reasserted, but also for the first time to clarify the conditions on which we will return to it.

“As a result, we are now able to support the government. It is right we keep our commitment to be one of the world’s most generous aid donors, but it is also right to do so in a way which ensures that our public finances, the foundation of that commitment, are secure.

? | NEW: 14 rebel MPs will now be voting with the government on the foreign aid cut pic.twitter.com/XOgqFB2A2T