Brave Alexander Duffin, 15, was snapped in his hospital bed getting a thank you kiss from poorly Emma, 11, who was battling a rare form of leukemia, moments after the extraction 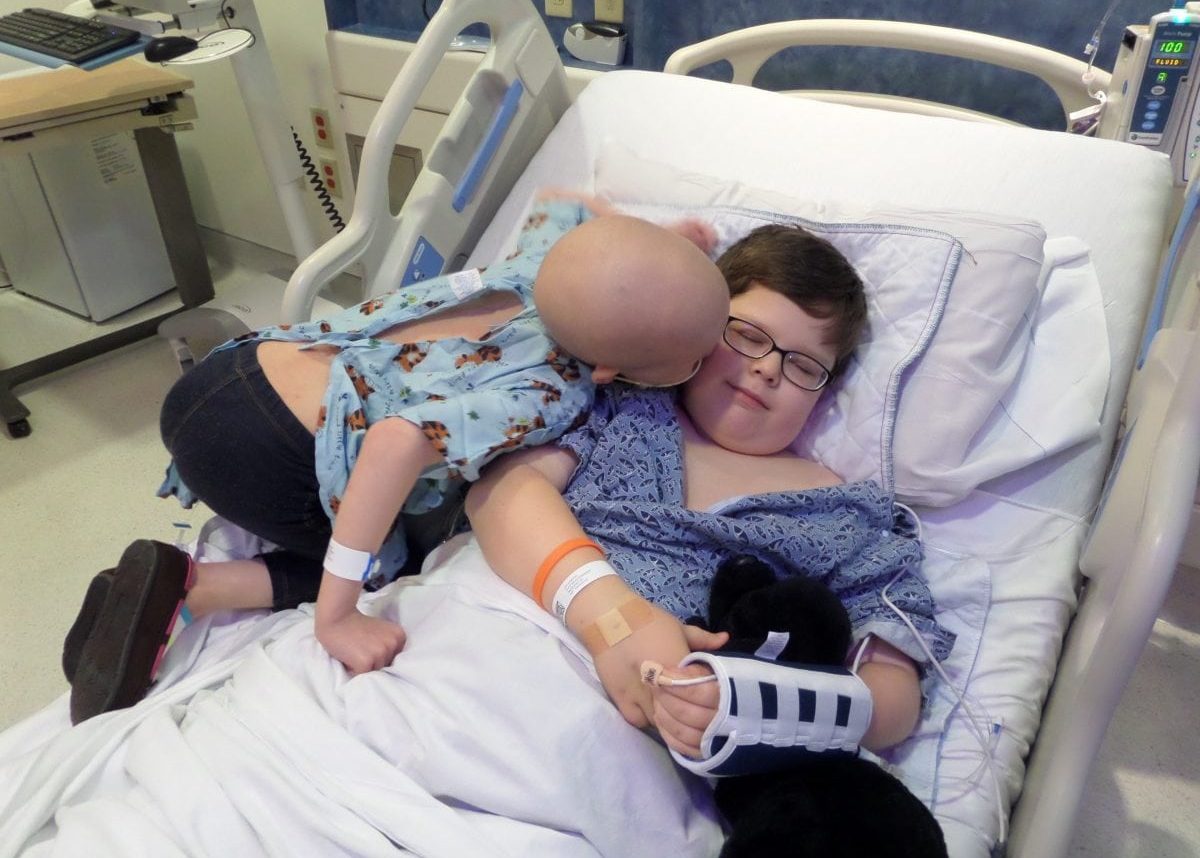 This precious photo shows the moment a hero schoolboy saved his little sister’s life by undergoing a stem cell transplant that sent her cancer into remission.

Alex Duffin, 15, was snapped in his hospital bed getting a thank you kiss from poorly Emma, 11, who was battling a rare form of leukemia, moments after the extraction. 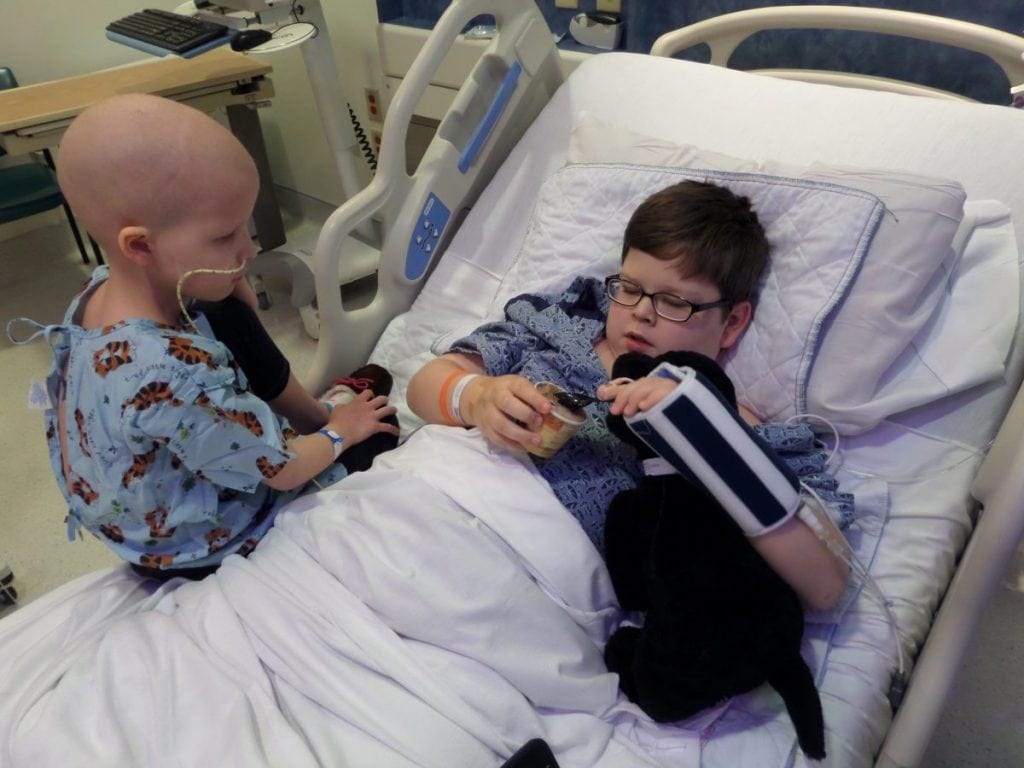 The family were given the shock news when Emma was just seven years old, after a bout of strep throat left her more feeling tired than usual.

Emma’s mother Allyson Duffin, 49, a paraprofessional educator, took her to the local hospital for blood tests and her hemoglobin count came back as three — a number that would prove fatal in an adult.

She was immediately rushed by ambulance to Connecticut Children’s Hospital, USA, and diagnosed with acute undifferentiated leukemia, a rare form of cancer. 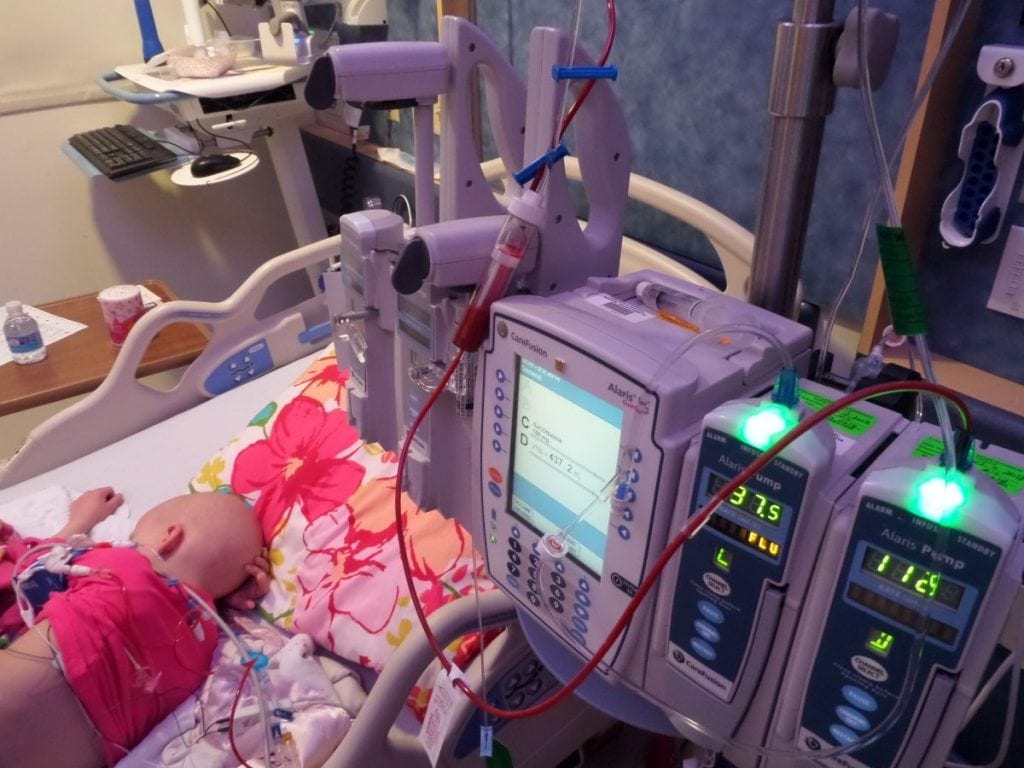 Doctors said that without a bone marrow transplant to regenerate her immune system, Emma, from Enfield, Connecticut, would likely not survive.

In desperation the family had swab tests to determine whether their bone marrow cells would be a match for those of little Emma – and big brother Alex proved to be an identical match.

The brave schoolboy underwent an extraction in September 2014 and quickly recovered. Meanwhile Emma was housebound for 9 months after having the cells transplanted.

Four years on, Emma is fighting fit and enjoying a normal childhood.

She said: “He’s not my hero, he’s an angel in disguise. I was so very grateful.” 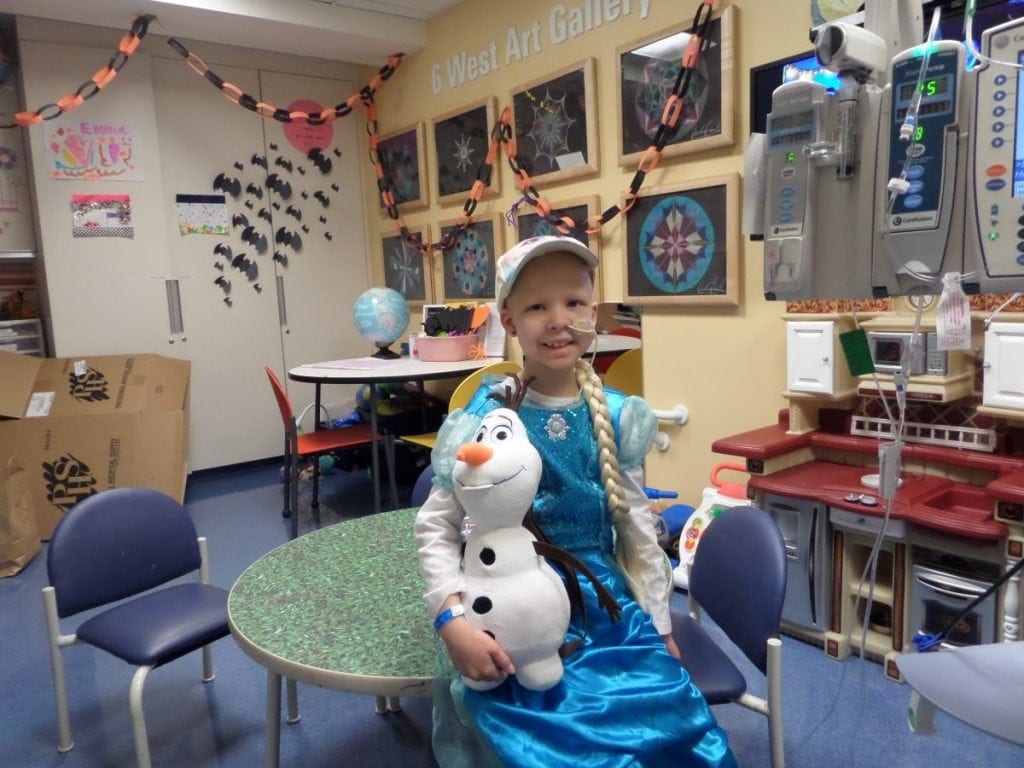 Alexander added: “When she became sick I didn’t know a lot about leukemia.

“Then in June she was pronounced cancer free. When I heard it I felt really blessed that she could go to school again and spend time with her friends.”

Before the transplant, Emma underwent an intense conditioning process to rid her body of any cancerous bone marrow cells which included radiation and extensive chemotherapy.

Then Alexander went an extraction and later that day, the healthy cells were transplanted into Emma.

Dad Brian Duffin, 47, said: “He [Alex] was obviously very nervous and scared, but we left the decision to do the transplant completely up to him.

“We didn’t want to force him into anything, but he was very willing. He knew what was at stake.

“He loves his sister, so he wanted to donate his bone marrow.”

Brian added that the big day was nerve-wracking, but thankfully, the surgery was a success.

Afterwards, Emma had to avoid contact with the outside world because the medication had weakened her immune system.

She stayed in quarantine until June 2015, when she was finally able to go back to playing with pals, dancing and visiting her favorite restaurant, Red Robin. 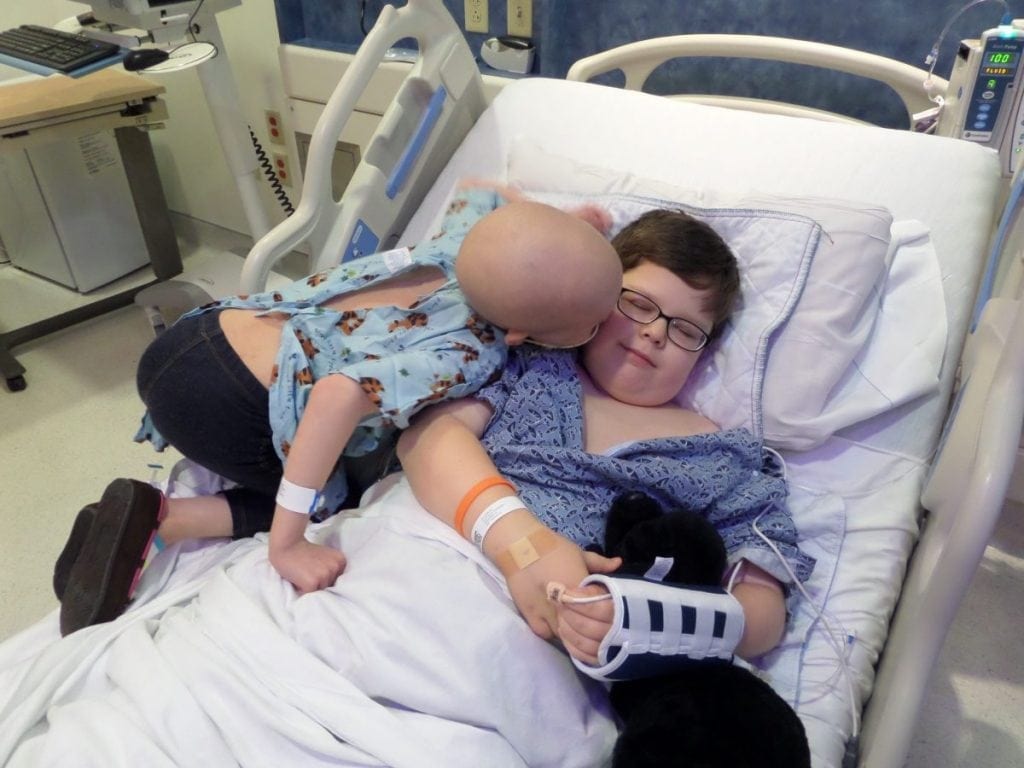 While Emma goes for check ups every six months, her cancer is in remission and she’s healthy and happy and set to start middle school next month.

Brian said she and soon-to-be sophomore Alex are also back to bickering.

He added: “Even though what he did was incredibly heroic, and not something you see everyday from an 11 year old boy, he’s has got a lot of humility.

“You would think that it would have changed their relationship but they’re regular siblings. They fight like any other child would.”

“They do really love each other,” he added.