The highly controversial industry of PPI mis-selling is coming to an end, as the deadline for making PPI claims draws near. From 29th August 2019, any claims regarding mis sold PPI will no longer be permitted, meaning that anyone who purchased PPI before this date will not be able to make a claim which could […]

by Sam Allcock
in Personal Finance 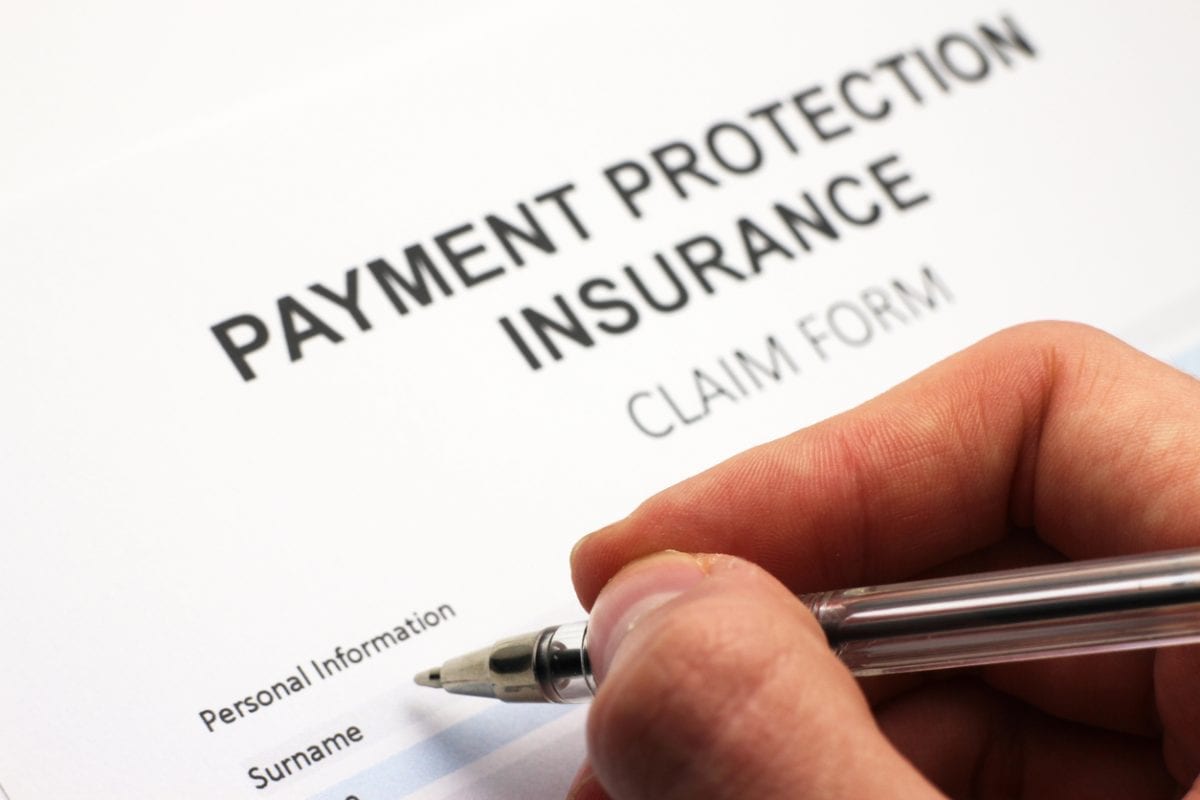 The highly controversial industry of PPI mis-selling is coming to an end, as the deadline for making PPI claims draws near. From 29th August 2019, any claims regarding mis sold PPI will no longer be permitted, meaning that anyone who purchased PPI before this date will not be able to make a claim which could be worth several thousand pounds.

Payment Protection Insurance (PPI) emerged several years and was a typical add-on for mortgage brokers to help you cover any costs in the event of sickness and injury. However, it later transpired that PPI policies were not effective and so the UK government confirmed than anyone who purchased PPI would need to be refunded.

Rather than an automatic refund by banks and financial institutions, individuals are required to claim for PPI themselves despite not being fully certain if they had taken it out to begin with. Potential refunds are quite sizeable with one family receiving a refund of £22,000 and a large amount averaging around £6,000 to £7,000 and indeed others which are only a few hundred pounds.

But the value of potential refunds has led to claim companies aggressively looking to broker deals – even though individuals can technically apply themselves with paying any broker fees.

The result? Thousands of homeowners across the UK have been spammed with unsolicited phone calls, emails and text messages. With PPI complaints through the roof, the Financial Conduct Authority said that enough is enough and has set up a deadline in place.

But as the £35 billion industry comes to an end, claims companies are moving their attention to the controversial sector of payday loans and are looking to help individuals claim on mis-sold ‘legacy’ loans. This refers to short term loans for bad credit, that were given to individuals by payday lenders such as Wonga, Quickquid and The Money Shop despite having poor credit, being on benefits, unemployed or in bankruptcy.

Those individuals who feel that they have been unfairly sold a loan and have suffered debt as a result, have a strong claim that they can receive their loan sum back with interest. In fact, over the last 4 years, payday giant Wonga.com has issued over 300,000 refunds which has cost the firm in excess of £220 million. This has caused the company to raise an additional £10 million from its original backers, before eventually going into administration and ceasing to offer further loans.

Similar fate has applied for competitor The Money Shop who is also faced with claims and recently confirmed that they are no longer taking further applications.Whilst the shift in claims has not yet fully evident, slowly but surely, more compensation companies are emerging to offer mis-sold payday loans. This may in fact just be the beginning and we can expect more unsolicited messages to enter our inboxes very soon.