One fifth are choosing not to go to friends’ houses or even see them when on their period. 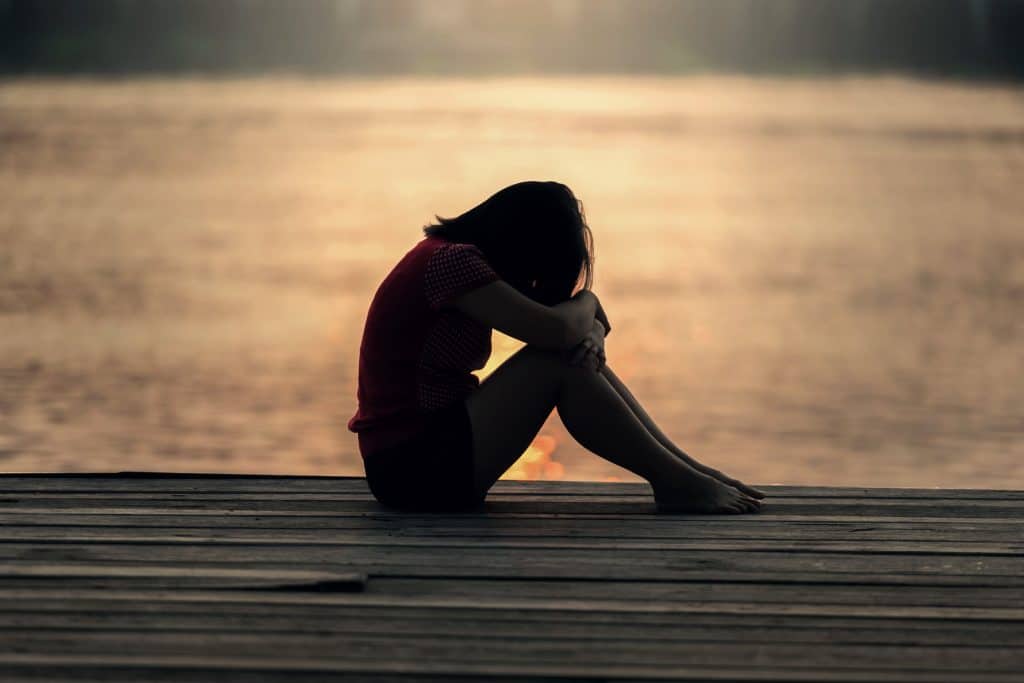 Millions of young girls are forced to avoid after-school clubs and sports during their ‘time of the month’ – due to a lack of sanitary products, according to shock findings.

Experts analysing the behaviour patterns of 500 girls found 26 per cent of those aged 10 to 18 are avoiding many social situations as a direct result of period poverty.

Lack of access to basic period products means that of these youngsters, one fifth are choosing not to go to friends’ houses or even see them when on their period.

A further 25 per cent won’t visit the gym or participate in any sports when menstruating.

Sadly, the research by Always revealed that 27 per cent of girls avoid going out altogether once a month, as either they or their parents don’t have enough money to buy period products.

One in four have also found themselves in an embarrassing situation publicly because of their period, but had no means to get themselves the necessary products.

Steph Houghton, captain of the England women’s football team and Always Ambassador, said: “It’s really sad to hear that period poverty is not only affecting girls’ education but it is also stopping them from taking part in the activities that they love.

“It was in after-school clubs that I found football and being part of a squad really helped build my confidence, introduced me to a new group of friends and shaped my future.”

However, the study found 48 per cent of girls who have had some access to free period products while at school believe they have been able to take part in activities such as sports, which would have otherwise not been an option for them.

And six in 10 girls with access to free sanitary protection have at some point used the supply available to them.

In addition to polling girls, a study of 1,500 women was also conducted to find out what impact attending clubs and out-of-school activities had on their life.

It found more than a fifth of women believe they have been held back due to not always being able to participate in extra-curricular past times.

Similarly, 22 per cent believe they now lack skills necessary for teamwork or working with others, and three in 10 believe they find it more difficult to socialise than those who had a better social life when younger.

One fifth of those who were unable to attend social events and activities said it made them less employable, when in contrast 43 per cent of women who were able to go from a young age believe the clubs really helped to shape their career.

A further 38 per cent also believe clubs are a great way to carve out life-long hobbies and interests.

Half of those polled, via OnePoll, said having more opportunities when younger made them more confident as a person, and 38 per cent still know the friends they made at such groups.

In response to the research, Always and Tampax are donating products to after school clubs and UK Youth, a nationwide network of more than 3,500 youth organisations.

The brands hope that giving girls access to free period product out of term time, will allow them to take part in activities that build their confidence and help shape their future.

Ania Bielecka, senior communications manager at Always added: “All girls should have access to the same opportunities in life and this includes extracurricular activities such as sport.

“The brand is committed to helping end period poverty which is why for every pack of Always or Tampax purchased in participating retailers, we will donate a period product to after school clubs and youth groups across the country.

“We hope this will give girls the freedom to take part in the activities that they love.”