Millions of Brits are lacking basic kitchen skills – with one in five admitting they can’t boil an egg, a study has found. Instead of a perfectly cooked egg, a fifth admit they end up with yolks which are too hard-boiled to dip, whites which are still runny or even let the pan boil dry, […] 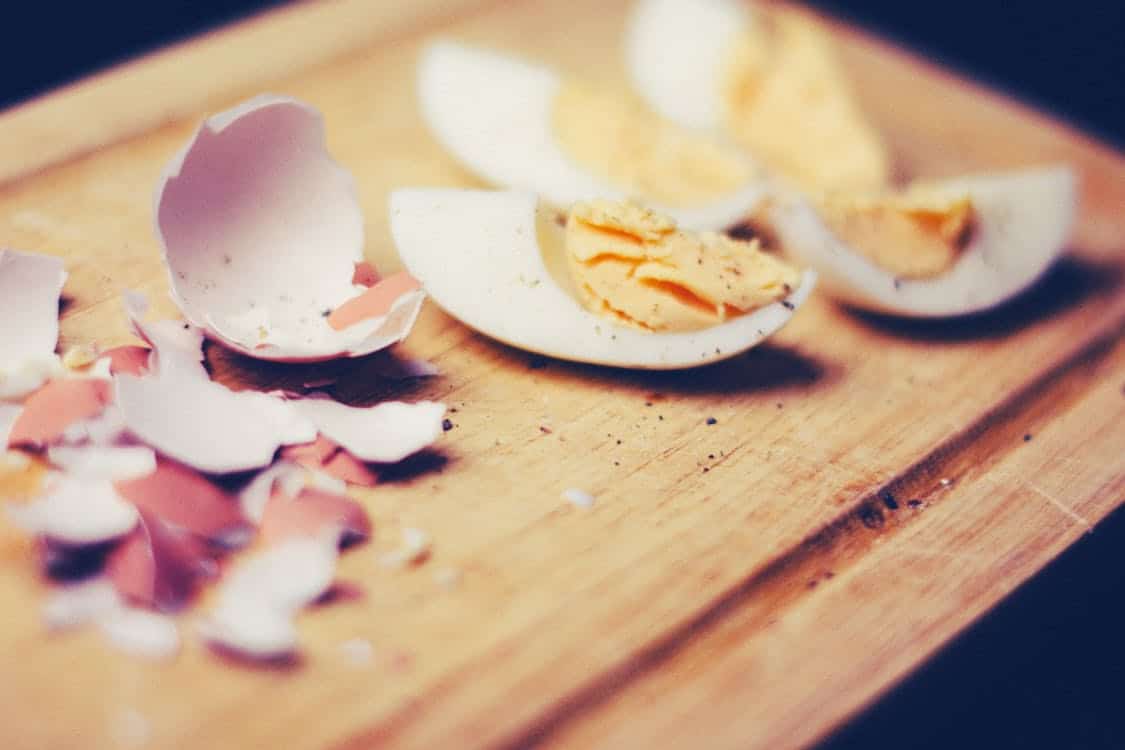 Millions of Brits are lacking basic kitchen skills – with one in five admitting they can’t boil an egg, a study has found.

Instead of a perfectly cooked egg, a fifth admit they end up with yolks which are too hard-boiled to dip, whites which are still runny or even let the pan boil dry, resulting in burnt, black eggs.

More than a quarter also struggle to cook rice while almost a third say they are unable to cut an onion correctly.

Other basic skills which are leaving many adults stumped include baking a sponge cake, making batter and even simply cooking a simple cheese sauce.

Hotpoint commissioned the study to mark the launch of its Teaching Kitchen – a custom-built cooking space which will tour the UK this summer to help equip people with essential kitchen skills, in partnership with TV chef Jamie Oliver’s Food Foundation programme.

And almost one in five often end up relying on takeaways or convenience food due to their lack of knowledge in the kitchen, with one in ten saying they NEVER cook from scratch.

Jamie Oliver said: “We’re all busy, but let’s face it, we’ve got to eat, and if we can take care of the ones we love at the same time by sharing home-cooked, nutritious fare, that’s always going to be a bonus.”

The poll, of 2,000 adults found that skills missing from British kitchens include making a gravy or batter from scratch, making dough and pastry and making a curry paste.

Six in ten also admitted to not knowing how to bake a sponge.

More than two thirds also believe basic cooking skills are on a decline in the UK, with 69 per cent saying it’s due to a rise in takeaways and convenience food.

Just over half blame a lack of, or inadequate cooking lessons in school, while 67 per cent reckon it’s down to skills no longer being passed down through generations.

Only four in ten learnt their kitchen knowledge from their parents or grandparents, with 31 per cent saying they taught themselves instead.

To inspire the nation to get back into the kitchen and confidently experiment with new recipes and flavours the Mobile Kitchen will be taking to the road this summer, offering free cooking lessons in 6 locations across the UK.

In each location, Jamie’s cookery teachers will work closely with a local partner to ensure cooking classes inspire people with the skills and information they need to lead healthier lifestyles.

The Hotpoint Teaching Kitchen will visit locations including London, Bristol, Middlesborough, Sunderland and Liverpool, where local residents can book classes in advance at jamiesministryoffood.org/hotpoint-teaching-kitchen.

Jennifer Taylor, Brands Communications Director for Hotpoint, said: “After we discovered the gap in the nation’s cooking skills, we decided to take action to bring families together around the dinner table over a home-cooked meal.

“The kitchen is often thought of as the heart of the home so we want to get the UK spending more time there, cooking for the people they care about the most.

“We want to arm the nation with the skills they need to feel confident in the kitchen, and using Hotpoint’s easy-to-use appliances and Jamie’s enthusiasm and talent we can take our lessons to the road to teach communities all over the country.”