"Their governance barely reaches beyond the M25, which is funny because the people in London are not that keen on the Conservatives either." 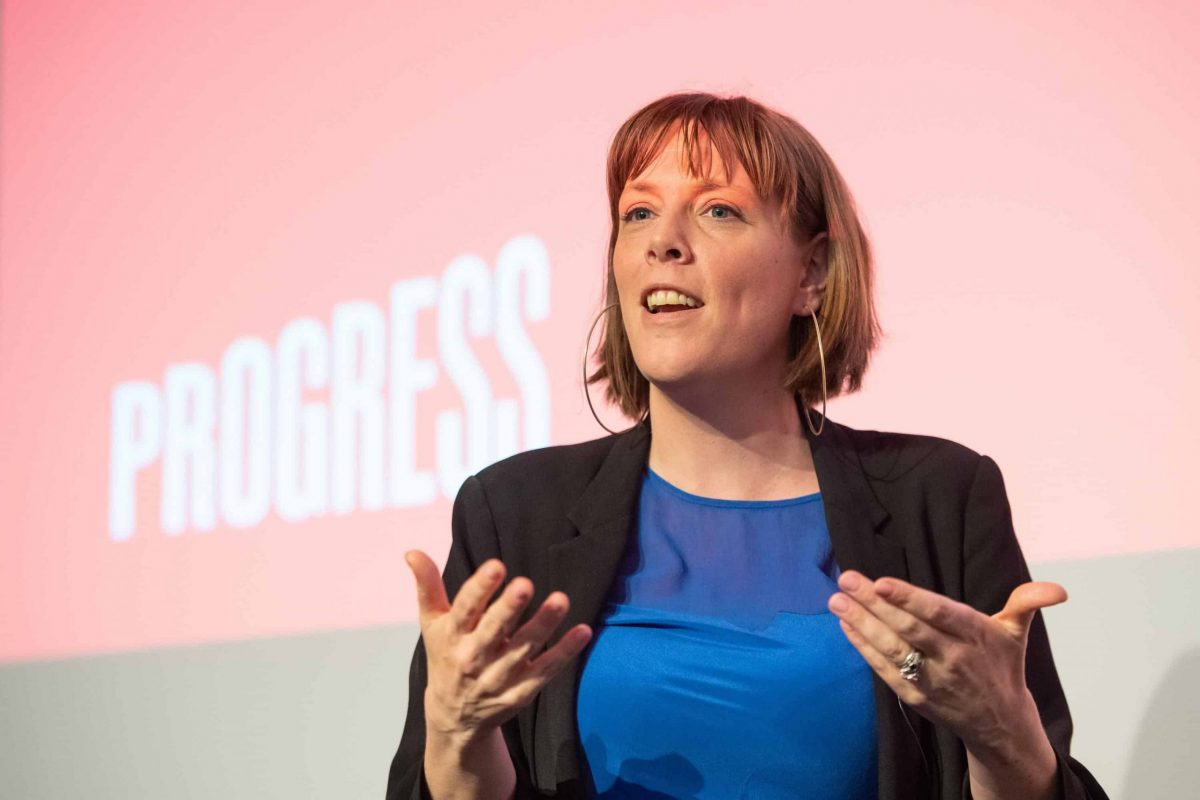 Writing in the Independent, the MP for Birmingham Yardley said that she is pleased that a “completely unremarkable politician” may finally be the prime minister’s undoing, describing the scandal as “one self-aggrandising lie too far” from a man who “breaks promise after promise.”

Referencing cuts to HS2 and the Northern Powerhouse Rail project, Philips said the PM has “gone back on the promises he had made to the Midlands and the north”.

She also pointed to the overhaul of the social care system, which will is likely to disproportionally affect those in the north more than those in the south.

“Their governance barely reaches beyond the M25, which is funny because the people in London are not that keen on the Conservatives either,” Philips said.

“Owen Paterson and his inability to see he had done anything wrong, coupled with Boris Johnson’s collusion, really has served as a reminder that these people are nothing like us at all, and are more interested in protecting themselves than protecting us. I wonder which culture war they will try to lean on in the next few days to distract us. The bottom of the barrel is clearly in sight.”