Commuting to work leaves workers stressed and tired before they walk through the office door, according to new research. The ASICS study of 2,000 UK commuters found those who take the train, tube or bus to work are three times more stressed and twice as tired as those who walk. Rather than tiring workers out, […] 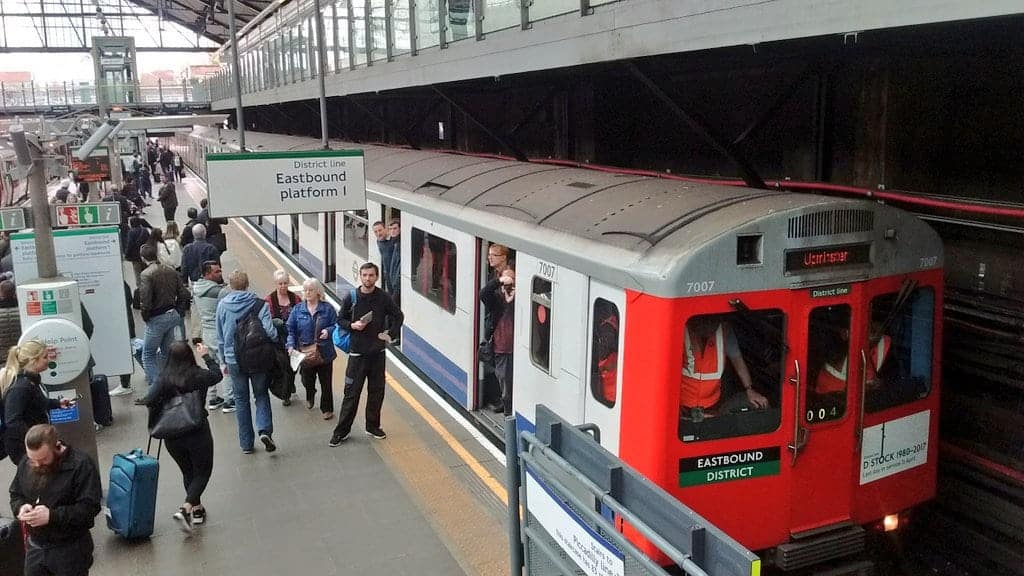 Commuting to work leaves workers stressed and tired before they walk through the office door, according to new research.

The ASICS study of 2,000 UK commuters found those who take the train, tube or bus to work are three times more stressed and twice as tired as those who walk.

Rather than tiring workers out, eight in 10 people actually feel more energised when they commute to work by foot.

The average worker commutes to work for up to one hour every day – but half of those polled believe if they were able to walk their mood would be much better by the time they got there.

Paul Miles, spokesman for ASICS Corporation which conducted the research after partnering with the 2017 International Association of Athletic Federations (IAAF) World Championships in London to launch #IMoveLondon said: “We know that movement helps you get the most out of life –helping you to feel good in your mind and your body.

“We also know how tough it can be to find the time to get the benefit of exercise into our increasingly busy lives.

“We’re all inspired by the amazing athletes taking part in the IAAF World Championships in London this summer.

“With #IMoveLondon we want to spread that inspiration by helping Londoners to swap the time they’d normally be commuting to enjoy the benefits of exercise by getting active in their exceptional city.”

The study found 44 per cent cite walking as their main form of exercise, while 18 per cent hit the gym when they can, 11 per cent run and nine per cent prefer to cycle.

However, a staggering 94 per cent of adults acknowledge the fact exercise is stress relieving, while 83 per cent enjoy the ‘me time’ they get from walking or running.

A further 85 per cent believe keeping active is good for their mind and body.

And 74 per cent of workers say even going outside during a working day to get fresh air helps to improve their overall mood.

The study found those who move around more are much happier than those who don’t – 60 per cent of those who exercise everyday are in a good mood compared to just 41 per cent who do no exercise.

But the average British adults spends more than half their waking hours sitting down.

And 73 per cent say the reason they don’t move more is because they don’t have the time.

Seb Coe, President for IAAF which helped launch the #IMoveLondon campaign to inspire Londoners to trade the misery of the daily commute for the benefits of getting outside and moving more, said: “With the IAAF World Championships coming to London from 4th to 13th August, it’s more important than ever to get the host city moving more.

“We’re extremely excited to work with ASICS on a campaign that will encourage Londoners to positively disrupt their everyday with exercise – even long after the Championships have finished.”

Watch: Presenter educates caller who tells her to ‘shut up’ about improving UK as she wasn’t born here