By Dominika Piasecka A new study shows that more than one in five people in the UK lack vitamin D, proving that it is the general population, and not just the vegan population, which suffers from low levels. Public Health England said vitamin D supplements could spare more than three million people from infections and colds each […]

A new study shows that more than one in five people in the UK lack vitamin D, proving that it is the general population, and not just the vegan population, which suffers from low levels.

Healthy sun exposure can deliver the nutrient but it may be challenging in winter – and in general if you live in the UK.

Heather Russell from The Vegan Society is a registered dietitian specialising in plant-based nutrition.

She said: “In the UK, it is recommended that everyone considers taking a vitamin D supplement during autumn and winter. This is because it is difficult to get enough dietary vitamin D from food. 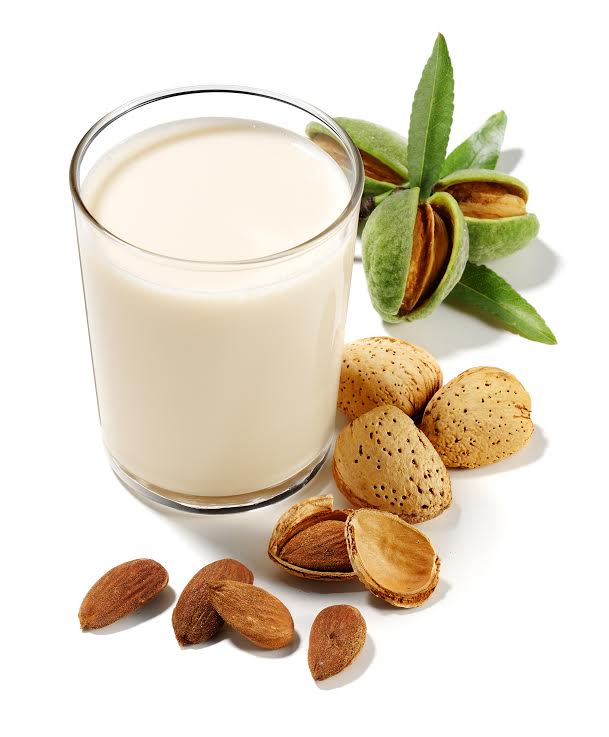 “It is surprising that there haven’t been more discussions about food fortification after the Scientific Advisory Committee on Nutrition’s report about vitamin D was published last year.”

The vital nutrient – which helps keep healthy bones, teeth and muscles – can be found mainly in animal products but mushrooms as well as fortified cereal, plant milks and soy yogurts also contain some amounts.

Some products are fortified with vitamin D3, which is derived from animals. “It is important to consider the type of vitamin D carefully,” added Heather.

“Vitamin D3 from lichen and vitamin D2 are vegan-friendly. However, fortifying foods using vitamin D3 from lanolin makes them unsuitable for vegans; this is because lanolin comes from sheep’s wool.”