What determines how a consumer thinks and feels? In large, a person’s purchasing behaviour is defined by various socioeconomic factors. 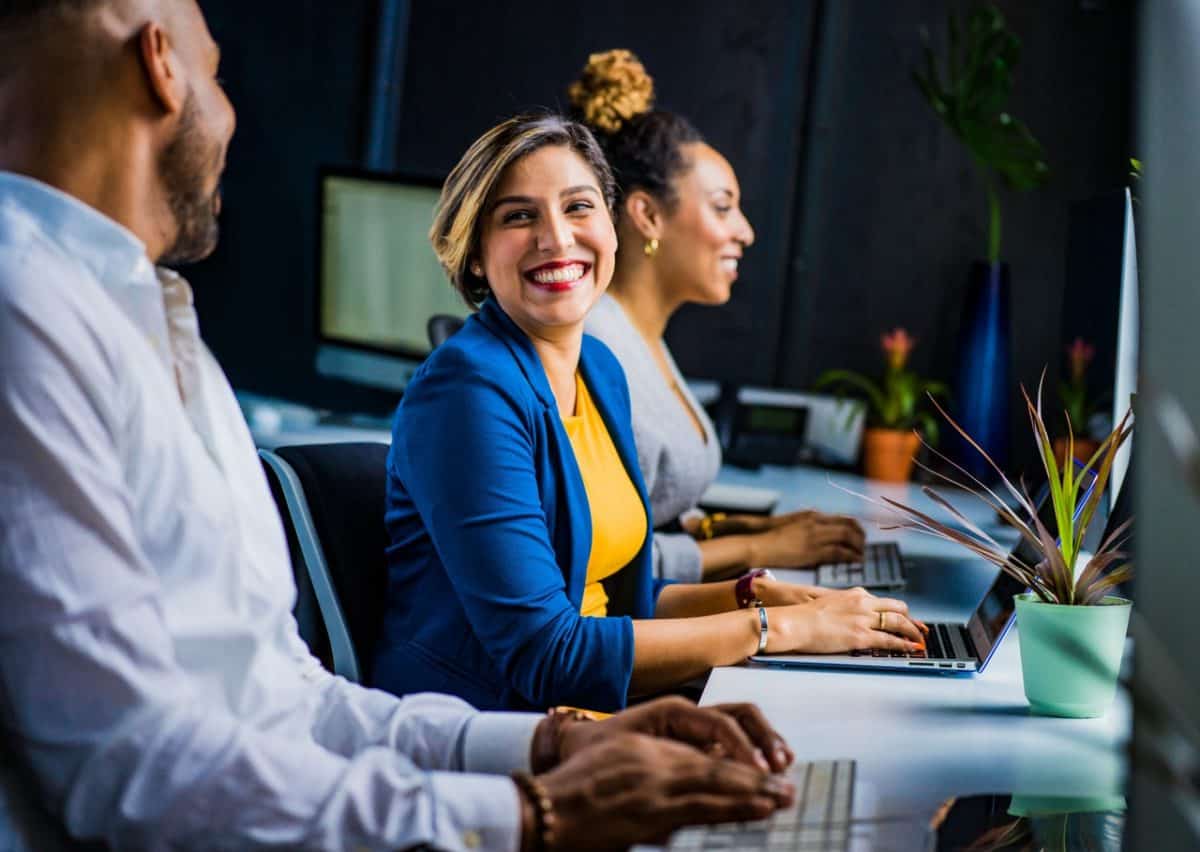 Believe it or not, how people think and feel has a major impact on their behaviour as consumers, and thus on the market. But what determines how a consumer thinks and feels? In large, a person’s purchasing behaviour is defined by various socioeconomic factors. These factors are essentially social and economic circumstances that shape the experience of a society.

Kevwe Yerifor is the Chief Investment Officer for Capital Intell in Calgary, Alberta, who has been in the Financial Services industry for over twenty years. He cannot emphasize enough the direct correlation between economics and social behaviours, and how important it is for businesses to understand this connection. Consumer behaviour is one of the most important factors to take into account in order to accurately predict how a group of people will choose to spend their money. Below, Kevwe Yerifor outlines the most significant social and economic factors that affect how people feel, each of which can have a profound impact on a consumer’s purchasing behaviour and in turn, the markets.

One major economic factor that can influence the market is a country or region’s employment rate. The idea behind this is simple: if more people are earning a stable income, and believe they’re going to continue doing so, they are likely to spend more. Kevwe Yerifor recommends you review the regional unemployment rate on a monthly basis in order to be able to more accurately predict what the demand for various consumer goods will be. Similarly, the wages earned by a population also impact their purchasing decisions. If wages are going up, people have more money to spend and they’re likely to want to spend it on things they normally cannot afford. Alternatively, if the wage levels are not growing, or worse, are declining, then people are less likely to be spending money outside of necessities, which results in a decline in market demand. Because of this, Kevwe Yerifor highly recommends keeping track of the median income, as this serves as one of the best indicators when it comes to understanding wage patterns. The median income is the baseline for income, with half the population earning an income above the median, and the remaining half earnings below the median.

Kevwe Yerifor asserts that interest rates can have a considerable impact on consumer purchasing decisions, and therefore on the markets. There are many expensive goods, such as automobiles, jewelry, major appliances, and furniture that are often bought using credit, and on which interest rates apply. If interest rates are higher, this, in turn, makes the product more expensive, and thus less appealing to the consumer. In some cases, high interest rates can also translate to tighter credit, which means it might be harder for consumers to acquire the loan necessary for such a large purchase. People understand that interest rates fluctuate, so if rates are especially high at a certain time, people are likely to hold off on making a major purchase until they’ve gone back down.

Prices are heavily influenced by the inflation rate; the inflation rate is the increase or decrease in the cost of a specific good over a specific time period. When the rate of inflation increases, so do prices. In most cases, higher prices result in a change in consumer behaviour, ranging from switching to a cheaper brand of their favourite food item to being less likely to make discretionary purchases. To understand how current prices will affect consumer purchasing power, Kevwe Yerifor suggests using the Producer Price Index and the Consumer Price Index, as these are considered the leading economic indicators when it comes to price patterns.

The Consumer Price Index is a way to measure the changes in the price of products that the average family buys. While this sounds the same as an inflation rate it is not, the CPI is used to calculate the inflation rate and the purchasing power of consumers. The CPI is a way to determine if $100 worth products purchased in year X, will still be sufficient enough to purchase the same products for the same price in the following year. The difference between the cost is, therefore, the CPI. The Producer Price Index, or PPI, is a group of indexes that determines the average fluctuation in selling prices for domestic products. This is used to determine if the price to produce a group of domestic consumer good changes, and by how much.

Social norms majorly affect consumer behaviour. Social norms are constantly changing and touch nearly all elements of society, from schools to workplaces to technology. One example of a gender-specific social norm is the idea that boys wear blue and girls wear pink. This norm has informed the purchasing habits of new parents and baby shower guests alike for generations. Recently, there has been a wider cultural shift in attitudes towards gender. As a result, gender neutral clothing for young children has popped up on the market. While more traditional pink and blue clothing is still available, neutral colours like grey and yellow are being featured more prominently in clothing items sold by children’s fashion retailers and are increasing in sales, naturally decreasing the amount of blue and pink clothing purchased.

Another example is veganism. As the vegan and vegetarian diets become more popular, people are more likely to adopt that behaviour as better quality products are created that are catered to the diets. With climate change being declared a crisis around the world and environmental activism on the rise, people are turning to vegan and vegetarianism more than ever before, which is directly influencing what they purchase at the grocery store. As a result, the demand for plant-based meat has risen, having a significant impact on the market.

According to Kevwe Yerifor, confidence is one of the main factors that influence a consumer’s decision-making process and purchasing behaviour. When a person feels confident in the health of the economy, as well as in their personal finances, they are more likely to spend money on consumer goods. When consumer confidence is particularly high, it can even drive people to make significant, expensive purchases and to use credit to make these purchases. This can also happen if the person is in a good mood, such as after a promotion at work or their favourite sports team winning the championship. Consumer confidence can be seen in purchases as simple as food, if you are confident you will enjoy and finish a meal then the more likely you are to pay more for it.

As obvious as it may sound, when an economy is growing steadily and is predicted to continue with this upward trajectory, the population is reassured, which leads to increased purchasing, and accordingly, to a growth in demand for consumer goods. In contrast, when an economy is in recession, consumer confidence drops significantly, and so does the number of purchases. In such a situation, companies may feel it’s necessary to reduce prices in order to attract consumers. Yerifor cites the Consumer Confidence Index, which evaluates how optimistic or pessimistic consumers are feeling about the economy, as being a helpful indicator in predicting how consumer confidence is likely to impact the markets.