One of the more insidious methods Iran has used to repress the Iraqi people has been the systematic choking of their economy. 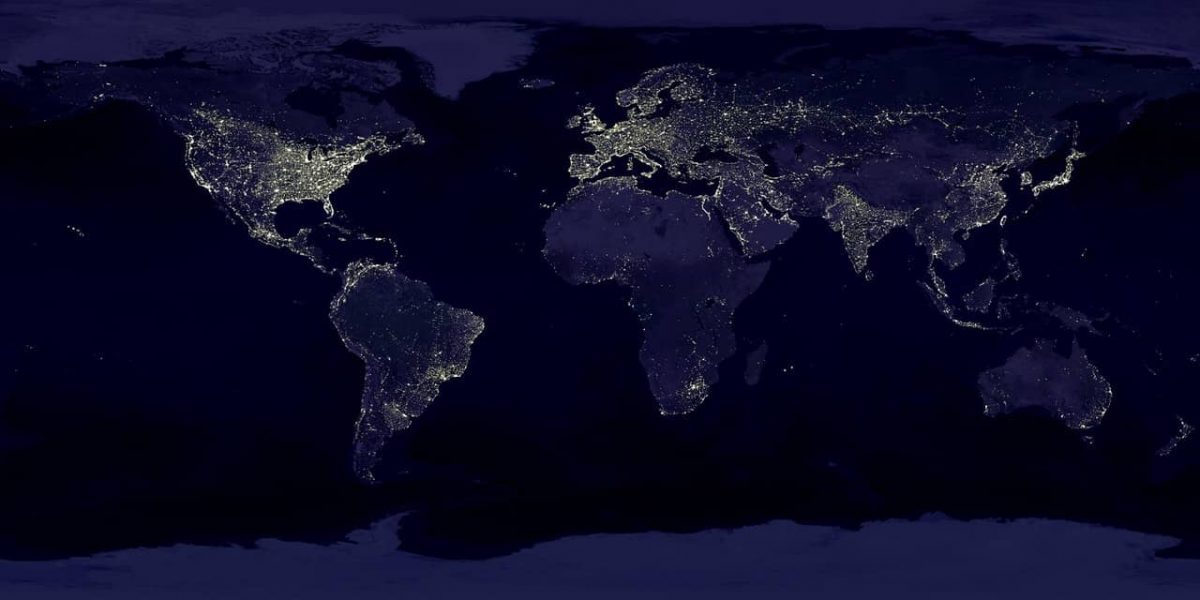 Iran’s long-time strategy of wresting control of the Iraqi state has made tremendous gains in recent years. What started off as the financing and training of Shiite militias in the country following the US invasion in 2003, quickly morphed into a concerted effort to permeate every facet of Iraqi society.

Tehran’s success in Iraq has culminated in the promotion of pro-Iranian policymakers that have held political power in Iraqi institutions for years. This plan has been a page straight out of the Ayatollah’s old playbook, and essentially a repeat of how the Iranian Revolution infiltrated the Lebanese government with their loyal proxy Hezbollah. Today, Iranian officials have largely free reign across all key institutions in Iraq.

All of this is part of Tehran’s grand strategy for the region to achieve strategic depth in the region in the form of the so-called “Shia Crescent” through Mesopotamia. This vision (which Iran has made tremendous headway in making a reality) is that of a large swath of area under Iranian control encompassing much of Iraq, Syria, and Lebanon. As recognized by regional leaders, Iran has been actively pursuing this goal and making steady progress for at least the past fifteen years.

One of the more insidious methods Iran has used to repress the Iraqi people has been the systematic choking of their economy. Iraq’s economy has for decades struggled to get on its feet despite massive efforts from the international community to stimulate industry and provide aid where appropriate.

Considering Iraq is an incredibly resource-rich country, with export potential from crude oil to agriculture, one has to wonder what are the forces keeping the economy in stagnated state?

Iran intentionally prevents Iraq from diversifying and shifting away from a reliance on oil. Iraq once had a relatively successful agricultural sector, for instance, that made up a substantial part of the country’s GDP. Iraq’s fertile lowlands in the Mesopotamian plains, irrigated by the Tigris and the Euphrates, make it perfectly suited for the growth of cereals such as wheat, barley, and rice, as well as fruit trees like date palms. But for the past several years, Iraq’s crop exports have been essentially subverted by an expansionist Iranian agenda. As American intelligence agencies trying to determine the reasons for the Iraqi economy’s stunted growth have pointed out, Iranian influence has “prevented the current government from adopting—much less implementing–effective and coordinated agricultural policies.”

Iran, on its part, is happy to quash it’s neighbor’s cash crop sector. By doing so it kills two birds with one stone: ridding itself of a regional agricultural competitor, and creating a country on its border that is entirely dependant on Iranian supply for survival. Indeed the World Bank has highlighted the ever-growing “rise in import bills” (for products Iraq is fully capable of producing itself), as one of the primary reasons for the country’s unrealized growth potential.

Iran has accomplished this by forcing its own imports into Iraq and flooding the Iraqi agriculture market. Iraqi farmers and agribusiness owners are constantly complaining to authorities of Iranian crops swamping local markets, undercutting locals’ prices in the process. This situation persists despite the banning of Iranian imports by the Iraqi Ministry of Agriculture. “We are facing a conspiracy as there are influential parties [with ties to Iran] that do not want the agricultural sector in Iraq to flourish and instead want to disadvantage Iraqi farmers in general,” said one Baghdad-based farmer to local media. “We are putting in a lot of money and effort in planting our crops, and in the end, Iranian crops flood in and deprive us of our livelihoods and leave us with nothing but despair,” he said. Beyond the economic starvation, some have accused Iran of even more sinister tactics after fires consumed large swaths of farmland across Iraqi provinces – many blame Iranian backed militias operating in the affected areas.

Even Iraq’s most obvious moneymaker, its crude oil reserves, are being taken advantage of. Following massive hits to the Iranian economy from U.S. sanctions, Iran has attempted to circumvent the embargoes that have been so strictly enforced. Now with Iraqi crude in uniquely high demand (especially by refineries in Asia), Iran has syphoned off Iraqi oil profits, and mixed its own oil in Iraq’s exports, as a way of circumventing the sanctions on its own crude industry.

Iraq’s economy doesn’t have to be in such a state. Plans to harness the country’s market potential have been in the works for years, with concrete strategies to diversify the economy, boost public services, infrastructure, education, transport, communications, and even hi-tech, all on the economic roadmap. But these future plans have all fallen flat as Iran latches on.

The Iraqi people do have a way out, however. As farmers, protesters and sovereignty movements in the country demand, Iraq must reject Tehran’s expansionist goals and secure its own borders. The ruling government in Baghdad must place the interests of Iraqis first and not be swayed by foreign powers. Practically speaking, this means supporting a broadly aligned group of pro-sovereignty movements, governed by the Sovereignty Alliance for Iraq. These organizations like Ammar Al-Hakim’s National Wisdom Movement, or the National Independent Iraqi Front operate on a non-sectarian and unifying platform that also opposes Iranian interference. By shifting control back into the hands of the Iraqi people, a future independent and sovereign Iraq can guarantee employment, eradicate corruption and ease ethnic tensions.

Foreign intervention has never worked in Iraq. The only solution to Iraq’s economic predicament is for Iraq to become a sovereign nation that controls its own border and industries. Once a devoted political leadership is established in Baghdad, Iraq’s economy can attract foreign investment, grow regional partnerships and become a modern and prosperous nation.