Only a third of 1,000 small to medium-sized enterprises surveyed said they had seen the Government’s Brexit ad campaign for businesses.

by Ben Gelblum
in Business 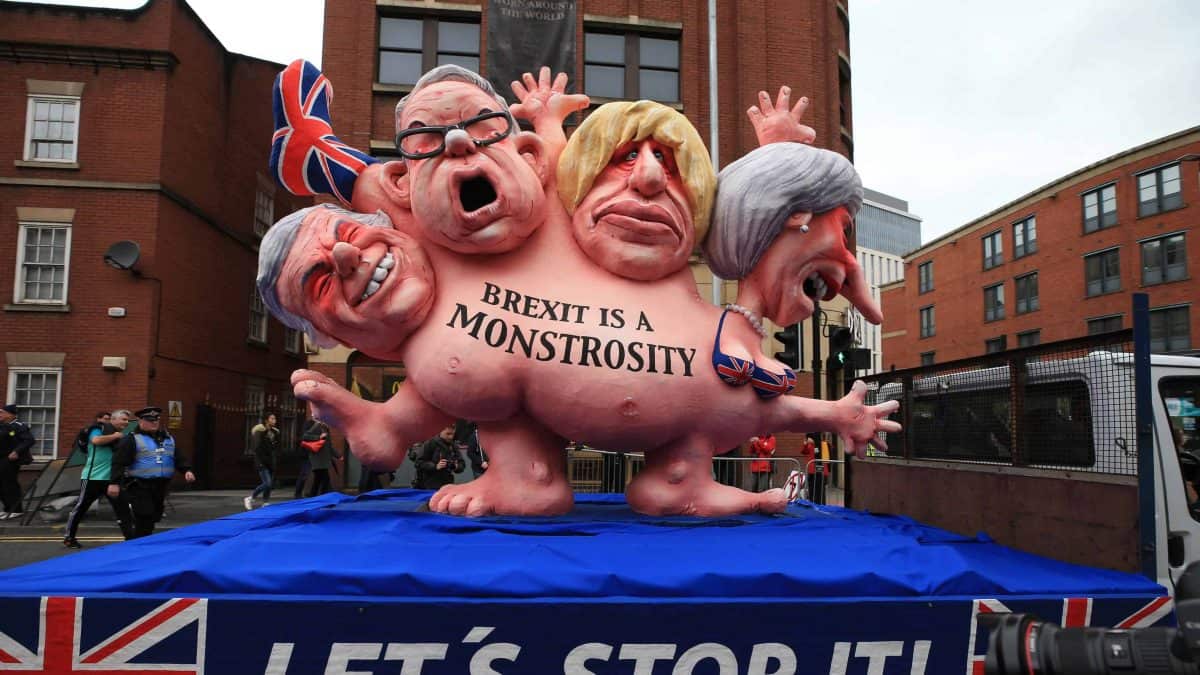 Uncertainty over Brexit has cost smaller firms over £1 million each in lost revenue and turnover in the past three years, new research suggests.

Only a third of 1,000 small to medium-sized enterprises (SMEs) surveyed by distribution company CitySprint said they had seen the Government’s Get Ready For Brexit advertising campaign.

One in five said they had not seen or accessed any Government guidance or support since 2016, raising questions about how well prepared smaller businesses are, according to the report.

Almost half of those polled said they do not believe the Government has done enough to help businesses prepare for Brexit.

Despite the findings, half of SMEs said they felt more confident than they did 12 months ago, and were looking to expand their customer base across the UK in the next year

Rosie Bailey of CitySprint, said: “SMEs sit right at the heart of our economy. While it’s great to see that they feel upbeat and resilient, thanks to many years spent flexing their business to suit the times, it’s clear that they also need some extra support to help navigate the specific complexities of Brexit.

“With time running out, business owners should take immediate steps to seek out the information they need to understand the potential impact of Brexit in whatever form it takes and put clear plans in place to help their organisation mitigate these.”

Boris Johnson refused to allow civil servants to study the cost to the economy of his Brexit deal, but it is expected to cost the UK economy as much as £70bn over the next decade compared with remaining in the EU.

One of the country’s leading economic institutes has warned that the PM’s withdrawal agreement and proposed free-trade deal future would cause more economic suffering than prolonged extension and Brexit uncertainty.

Contrary to Conservative election claims, the National Institute of Economic and Social Research which analysed proposals said there would be no “deal dividend” for ending uncertainty.

Instead, over the next decade, the economy would be 4 per cent smaller than remaining in the EU – which averages out at a cost of £1,100 per person per year

According to a YouGov opinion poll, the Labour Party have leapt up six points between Wednesday and Friday. Jeremy Corbyn’s party is now on 27 per cent, 12 points behind the Tories, while the Liberal Democrats have slipped three points to just 16 per cent.

The Brexit Party’s standing had nearly halved, from 13 per cent to 7 per cent since the election campaign began, contributing to a 3 point gain for the Conservative Party.

Another poll, by ORB International, has cut the Conservative lead to just eight points, with Labour now on 28 per cent.

However a poll by Opinium gives the Tories a 16 point lead, suggesting an accurate reading of voting intent will be difficult.