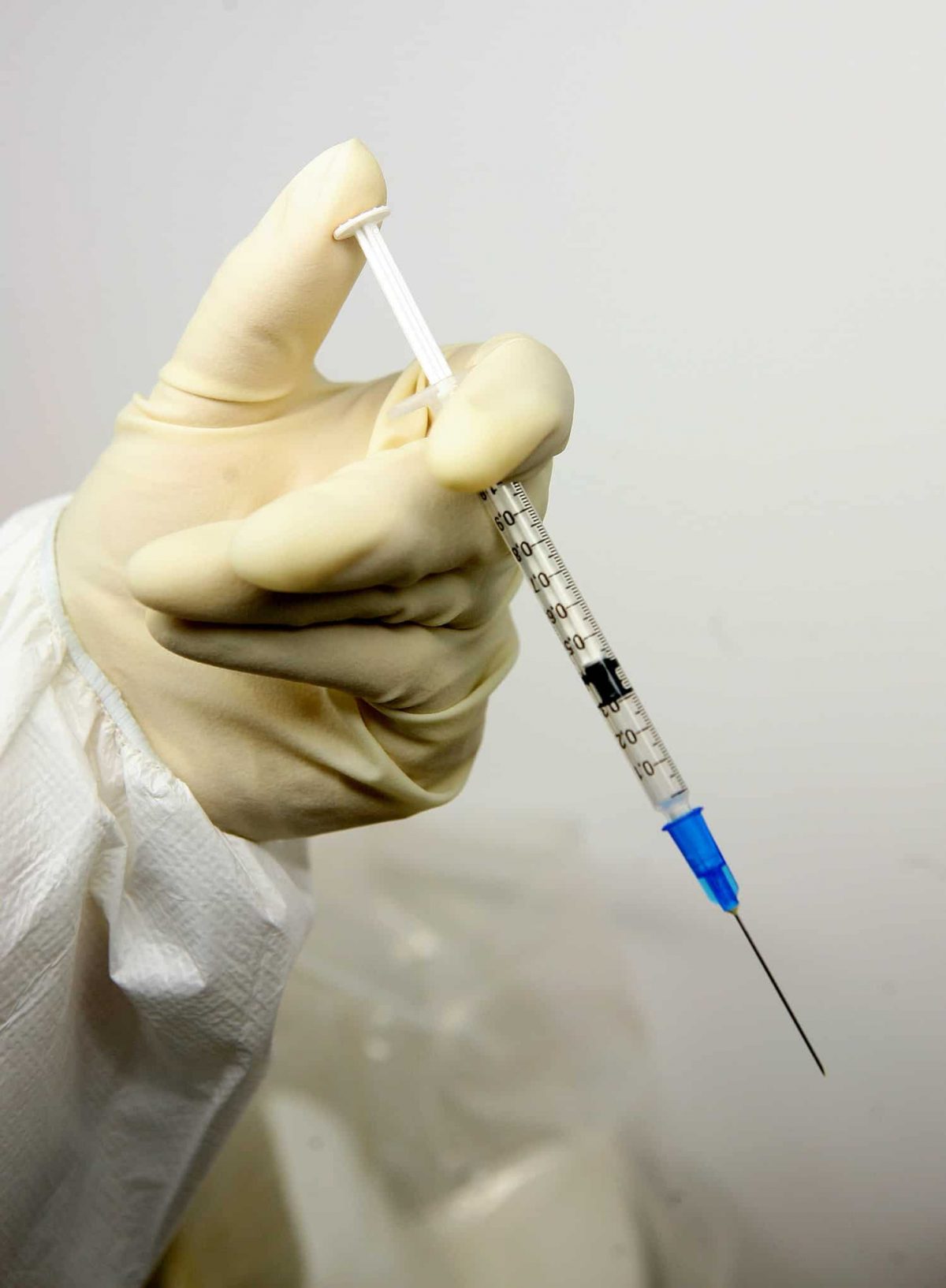 A general view of a hypodermic needle.

Many of these cases were as a result of outbreaks in universities and colleges and most were in young adults who did not have the MMR (measles, mumps and rubella) jab.

A large number of the 2019 cases were people born in the late 1990s and early 2000s who missed out on the MMR vaccine when they were children.

In 1998, doctor Andrew Wakefield led a study that linked the MMR vaccine to autism.

His work was subsequently discredited and he was struck off, but uptake of the vaccine dropped to about 80% in the late 1990s and a low of 79% in 2003.

Public Health England (PHE) is urging people to have both parts of the MMR vaccine, saying the full two doses are needed to maximise protection.

The vaccine prevents most, though not all, cases of mumps.

There were also increases in mumps cases in Scotland and Wales last year.

Dr Vanessa Saliba, of PHE, said it it never too late to catch up on immunisation.

“We encourage all students and young people who may have missed out on their MMR vaccine in the past to contact their GP practice and get up to date as soon as possible,” she told the BBC.

Peter Bone appointed as a Minister