With the Brexit deadline rapidly approaching, the deceptions of the Leave camp have been put on full display. Instead of partaking in the fantasy that leaving the EU will boost the UK’s global appeal as a business hub, British and international entrepreneurs are looking for better locations abroad. Both anecdotal evidence and media reports stress […] 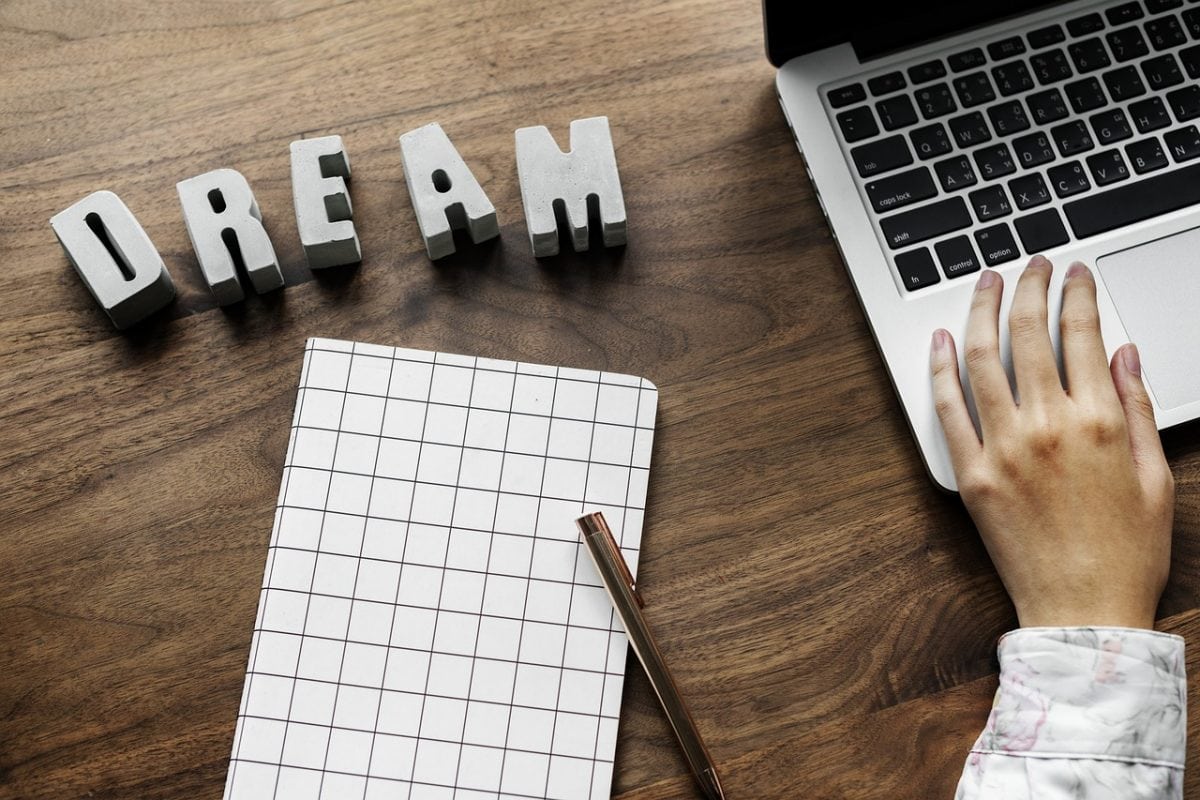 With the Brexit deadline rapidly approaching, the deceptions of the Leave camp have been put on full display. Instead of partaking in the fantasy that leaving the EU will boost the UK’s global appeal as a business hub, British and international entrepreneurs are looking for better locations abroad. Both anecdotal evidence and media reports stress that coders and fintech start-ups are looking to set up shop across the Channel over fears that Brexit will make London a less attractive destination. Adding insult to injury, the Continent is putting on its best show in a bid to lure away British entrepreneurs even faster: VentureEU, a $2.6 billion venture capital fund, was unveiled in April by the European Commission’s investment arm.

The pan-European initiative has been termed a “fund of funds” and is designed to generate billions in new funding for startup companies across the bloc, narrowing a long-standing finance gap between Europe, and the US and China. In an obvious swipe at the UK, the fund will be available to EU members only in order to turn small firms into billion-euro “unicorns” of high market value.

By the end of 2017, only 26 unicorns called the EU home, compared to China’s 59 and 109 in the US. The key difference is the opening of the purse strings: while a similar number of companies were founded in all three regions, European venture capital investment in 2017 was less than one-fifth of US funding. The birthing of VentureEU is specifically intended to bridge this divide.

London, of course, will be left out in the cold. In the run-up to Brexit, domestic social enterprises have already voiced their collective concern. British venture capital firms have apparently already been warned they will be excluded from the European Investment Fund (EIF), an EU agency providing almost half of the cash for the region’s venture capital industry. As a consequence of Brexit, 70,000 enterprises operating throughout Britain face losing access to the countless benefits of EU membership.

Yet the impact of Brexit will be so great that Europe’s entrepreneurial landscape will most likely expand beyond these few established places. When it comes to thriving startup scenes, the focus is traditionally on Northern and Central Europe. However, the Southern part of the EU has come to profit from Britain’s loss as well.  New destinations for entrepreneurs and their companies have sprung up to include Slovakia, Croatia as well as the ever-popular capital of Portugal, Lisbon. And as more and more startups are seeking relocation as quickly as possible, bolstered by support from Brussels, European cities are going into overdrive to attract entrepreneurs seeking new pastures.

Croatia, the EU’s newest member, has been quick to emerge as a dynamic destination for entrepreneurs and VCs. Local engineers came together in 2009 and founded Rimac, a car manufacturer widely seen as Tesla’s most fearsome competitor in the niche field of electric super cars. The company’s second model was unveiled at this year’s Geneva Motor Show, and promises to be the world’s fastest electric car.

Slovakia is another place that is set to win big from Brexit: between 2016 and 2017, the number of UK firms doing business in the country went up by 35%, the largest increase on record. Its capital, Bratislava, is already just behind Stockholm and London in the annual list of the fastest-growing European private companies. Its entrepreneurial scene is exploding: it boasts one of the world’s top antivirus programs (ESET), a cutting edge satellite navigation player (Sygic), and could very well be the first country in the world to get not just flying cars (thanks to AeroMobil), but also Hyperloop vactrains travelling at 800 miles an hour. The government has been playing an active part in this, by setting up a state-owned VC fund, and by sending the country’s best startups on all-expenses-paid trips to Silicon Valley.

In the same vein, the cobblestones of Portugal’s Lisbon are heating up for new reasons. Just a few years after the country’s debt crisis and bailout, Lisbon’s is aiming to create a new “tech buzz” through the provision of “business incubators” that facilitate the settling down of businesses – and pitting itself directly against Europe’s pricier tech centres. Having already earned the right to host the region’s infamous Web Summit tech conference late last year, things are certainly looking up for the city after several severely depressed years.

The fact that London is increasingly forced to yield to these new adversarial power dynamics on the Continent should have the eyes of Whitehall’s policy-makers watering. After all, Brexit has placed the UK at an existentially threatening disadvantage – and counter-measures are slow in coming. Plans to create a new tech investment fund have yet to be fleshed out, and the government faces the challenge of bridging a shortfall worth billions.

Even if the government tries to strike an upbeat tone, Brexit woes keep piling up on 10 Downing Street as Europe is kicking off. As has been the case far too often since the 2016 referendum, the British government’s rose-tinted rhetoric is helpless in the face of market forces and strong European unity.