Calvin Lo - billionaire tycoon who prefers the trappings of obscurity, content to preside over their empires away from the public's gaze, together with Bernice Liu...

by Ben Williams
in Money 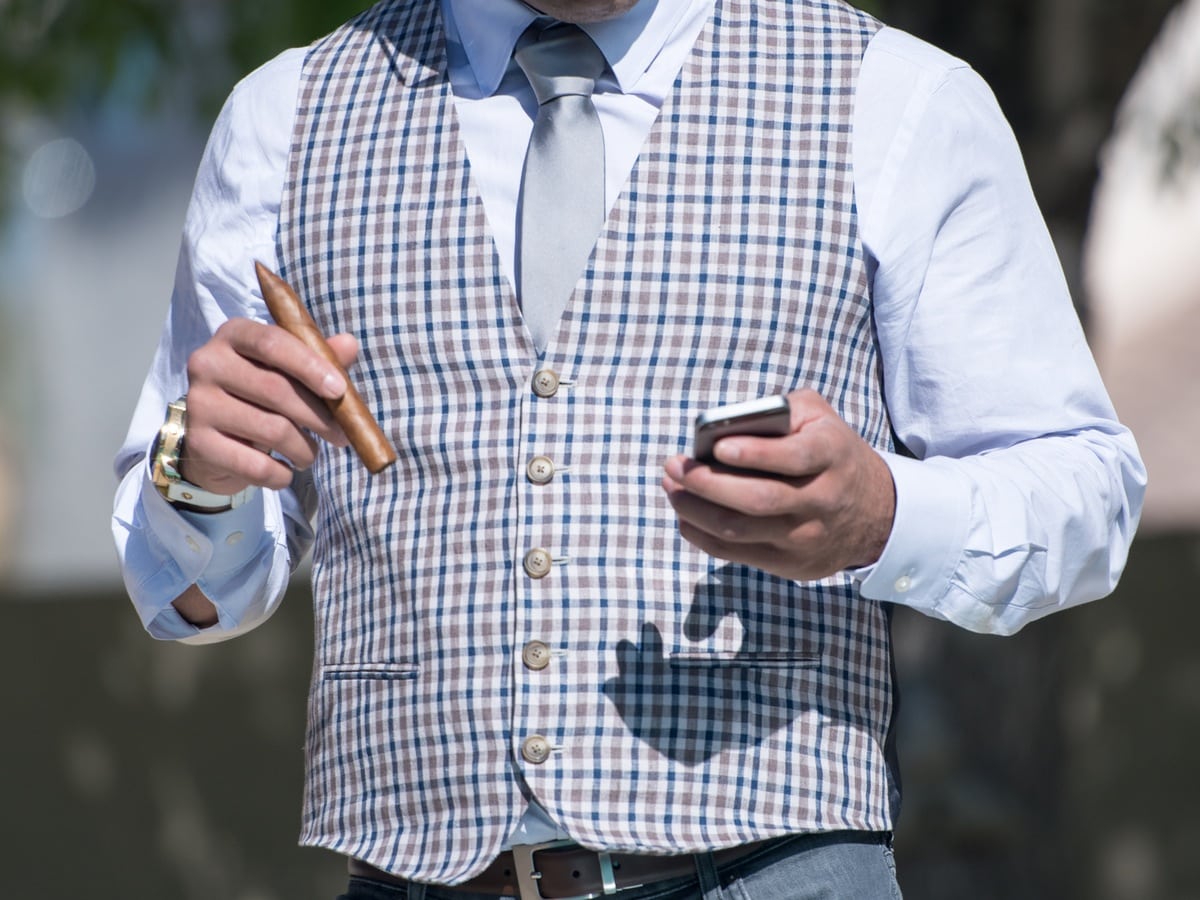 Many billionaires have no problem flaunting their wealth, whether through naming skyscrapers after themselves, yacht parties on the other side of the world, fancy ostentatious car collections and private jets, fake rehearsed smiles on camera and lots of media coverage. But a subset prefers the trappings of obscurity, content to preside over their empires away from the public’s gaze.

Reading the recent Entrepreneur piece on Calvin Lo, the CEO of R.E. Lee International and Founder of R.E. Lee Capital, one theme emerges: he hates fame. Even though Forbes estimates Lo’s personal networth at $1.7 billion, he manage to elude any wealth rankings and live his life in what seem like secrecy.

The intriguing thing about Lo is not that he’s a billionaire, but a billionaire who managed to slip under the radar for so many years. Like many wealthy people, he is very private, avoiding public scrutiny of any sort. Hong Kong media describes Lo, known as 盧啟賢 in Asia, as “supremely private” because he doesn’t need a glitzy public persona to help impress anyone, and because he loathes self-promoting egomaniacs.

That is not uncommon among the upper echelon of the world, where it’s better to be anonymous and rich than loved and famous. That is the hierarchy in the finance culture: the more important you are, the less you need to be seen.

Garden-variety fame? That is a nasty symptom of being very wealthy that unfairly puts you in the same category as reality TV stars. Those who work at the top of their industry are not that, certainly not in their minds. That sort of fame is like a skin rash that needs to be treated. And as with all things billionaires, that treatment comes by throwing money at the problem. Not only does Lo never allow his picture be taken in public, there are reports that he has attempted to buy up the rights to photographs of himself, limiting their availability.

Many in the financial sector have a similar policy, especially top CEOs. They flee from cameras, flee from being interviewed, and certainly flee from ever being on Page Six. Unflattering news, unflattering photos, are either bought with money, or buried via legal action. But even media-shy billionaires will occasionally surface in the public eye. Earlier this year, Lo was romantically linked to Hong Kong actress Bernice Liu (廖碧兒), and it piqued the interest of many people across Asia. After all, everyone loves a fairytale story where an unknown billionaire and a famous former beauty pageant can go hand in hand. With the combination of extreme wealth, good looks and killer work ethics, it’s safe to say Lo and Liu redefined the meaning of “power couple.” But true to form, Lo never did any interviews or made any statements regarding the matter.

The distaste of fame often morphs into outright secrecy, especially amongst the mega rich. If fame is a sign of weakness then secrecy is a sign of success. True masters of the markets don’t need anyone else’s help. They can divine the secrets behind the frenzy of blips on the screen, finding the hidden order in randomness, and turning that into gold. If you think you have that secret it’s nonsensical to tell others about it for free. Much better to charge huge fees to share in the benefits of your special knowledge. People on TV giving investment advice? Either they are fools who don’t know anything and pretend to know it all, or they’re fools who know something and are giving it away for free. Either way, fools.

Every generation or two produces a mysterious, behind-the-scenes tycoon of enormous power and influence, fundamentally different from even the wealthiest corporate titan. Lo is most certainly one of them who is mastering and reshaping entire economic landscape right under all our noses.