Do you work for a multinational company whose head office is currently in London? And, are you considering visiting London on business shortly? Or do you no longer need to rent one of the serviced apartments in the capital city of the UK because your company is moving its head office out of the UK […] 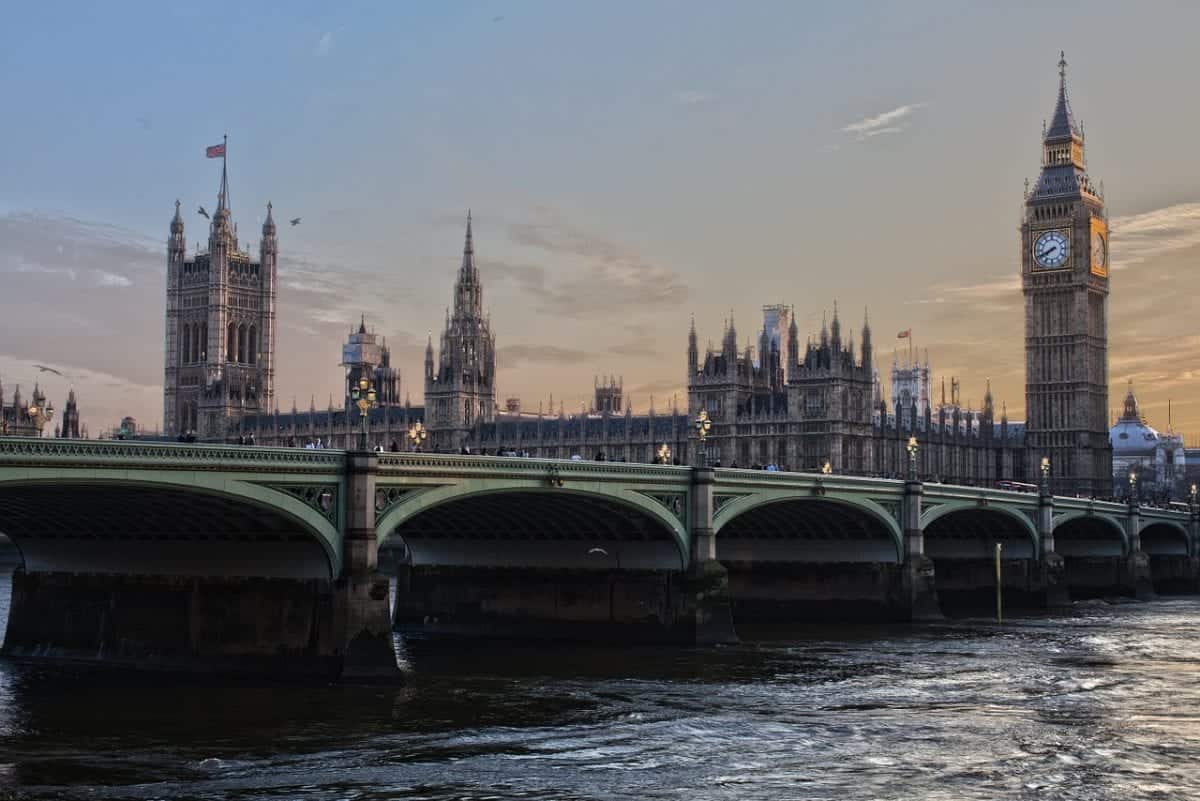 Do you work for a multinational company whose head office is currently in London? And, are you considering visiting London on business shortly? Or do you no longer need to rent one of the serviced apartments in the capital city of the UK because your company is moving its head office out of the UK as a result of Brexit?

There is no doubt that the decision to leave the European Union and the faltering Brexit negotiations have, and continue to cost, Great Britain a great deal of money.  For example, the UK Pound (GBP) has lost over 10% of its value against the other major currencies like the US Dollar (USD) and the Euro (EUR).

And, according to the article on bbc.com dated 28 November 2018, the Bank of England has warned that “a no-deal Brexit would send the pound plunging and trigger a worse recession than the financial crisis.”

Therefore, the question that must be asked and answered by all role players including Theresa May and her government is what will the cost of Brexit to each company be on the global companies that have headquartered their businesses in London?

The straightforward answer to this question is that no one really knows. Economists as well as financial and business experts will make informed opinions that will allow the decision-makers in each company to attempt to make informed decisions about whether to stay in London or to move to another EU country.

However, until the final Brexit divorce agreement has been reached or the decision to leave without a deal has been taken, no one will be able to predict Brexit’s outcome with 100% certainty.

Succinctly stated, it would seem as though three major choices apply to the Brexit negotiations. Furthermore, there has been a great deal of speculation by individuals as well as economists on the outcomes of each these three options:

Leave the European Union with a negotiated settlement

In the eyes of the current UK government and the people that voted to leave the EU, this is the best option. However, in no particular order, these negotiations are notoriously tricky as they include topics like: Northern Ireland and border control, the right of non-UK citizens to live and work in Great Britain, and trade agreements between the UK and the European Union.

Leave the EU without a deal

This is possibly the worst option of these three choices. And this opinion is echoed by the Bank of England in the quotation mentioned above by the BBC. In summary, the general feeling is that the no-deal exit will plunge the UK into socio-economic disaster.

Cancel Brexit and stay in the EU

A new referendum would need to be conducted if this were ever to become a viable option. However, it is occasionally mentioned as a viable option. For example, the independant.co.uk noted on 28 July 2018 that the French government has said that “Britain could still cancel Brexit and stay in the European Union on the same terms it currently enjoys.”

How long do uPVC windows last?