Millions of parents have never applied sun protection to their children – even in the summer months, a shock study has found. Research which explored parents’ attitudes to sun protection found one in 10 can’t recall a time when they used sun lotion to keep harmful rays off their child’s tender skin. Of those who […] 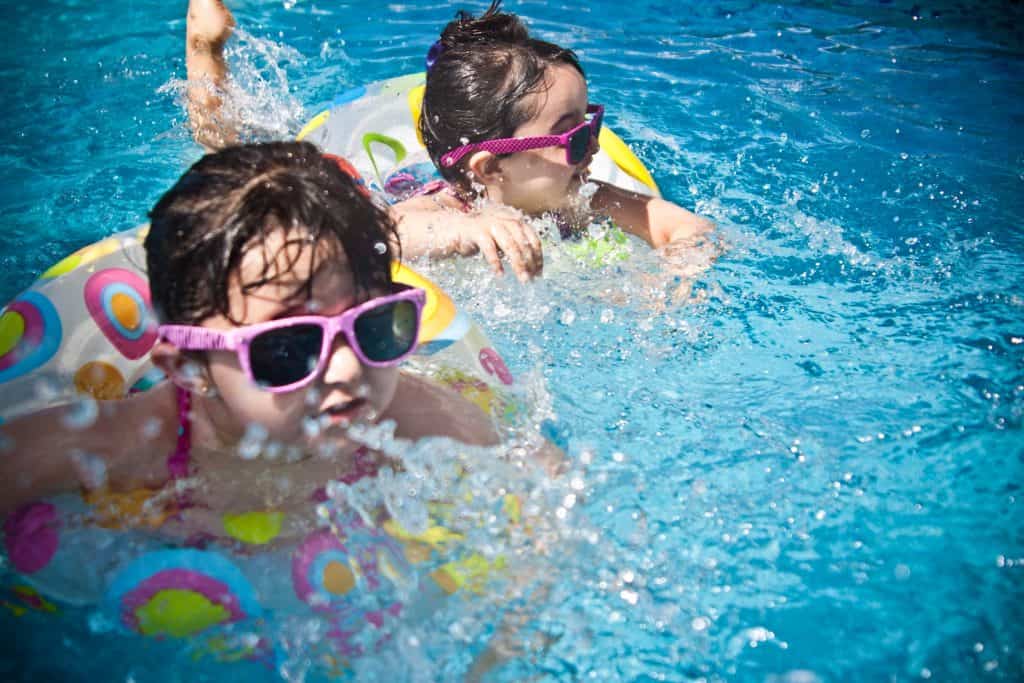 Millions of parents have never applied sun protection to their children – even in the summer months, a shock study has found.

Research which explored parents’ attitudes to sun protection found one in 10 can’t recall a time when they used sun lotion to keep harmful rays off their child’s tender skin.

Of those who have never applied sun protection to their kids, 28 per cent said they ‘didn’t think their child’s skin needed it’.

It also emerged one in four think ‘the sun in the UK isn’t strong enough’ to warrant the extra precaution, and one in five believe the sun ‘isn’t harmful on overcast days’.

Charlotte Blanchard, general manager for Garnier UKI said: “We know parents have their hands full simply feeding, dressing and getting their kids washed at times.

“That’s why our educational tools aim to make it easier for parents, carers and teachers to educate kids about the importance of safety in the sun.

“As role models, we need parents and teachers to set an example for their children about how important sun protection is, during the school day and elsewhere.

“Yet this poll has found a host of reasons why it’s not happening.”

Dermatologist Dr. Justine Kluk added: “Sunscreen application is most crucial between April and September when UV levels are at their peak.

“Parents and schools would be well advised to start thinking about sun protection now.”

The study also found nearly half of the parents surveyed said their child has suffered from sunburn in the past.

Of these, a third blamed this on the fact they were unprepared and didn’t have sun cream with them when needed.

And 30 per cent said they forgot to reapply the sun protector frequently enough to prevent burning.

As a result, one in seven had to seek medical treatment from a pharmacy to alleviate the discomfort.

A diligent 50 per cent of mums and dads of children aged five to 11 ensure they apply sun protection to their kids every day through the hotter summer months.

When selecting which sun protection to use, 54 per cent of parents will buy based on the highest star rating and reviews, while 38 per cent go for a well-known brand they recognise.

A third of parents, however, aren’t sure what the abbreviation SPF – Sun Protection Factor – stands for when buying sun cream.

Three in five parents surveyed in research conducted by OnePoll.com, wouldn’t trust their child to apply sun cream effectively themselves.

And 60 per cent think their child could be taught more at school about the purposes of sun protection and the consequences if it isn’t used.

To spotlight this, Garnier Ambre Solaire has launched a new set of teaching resources, including guidance and tips, as part of its annual Wrap Splat Hat campaign to ensure sun safety is an easier topic for schools to cover.