Migraine is a complex condition with a wide variety of symptoms. About one in seven people suffers from migraine and it is most prevalent among adults of working age. It is ranked globally as the seventh most disabling disease among all diseases, responsible for 2.9% of all years of life lost to disability (YLDs), and […] 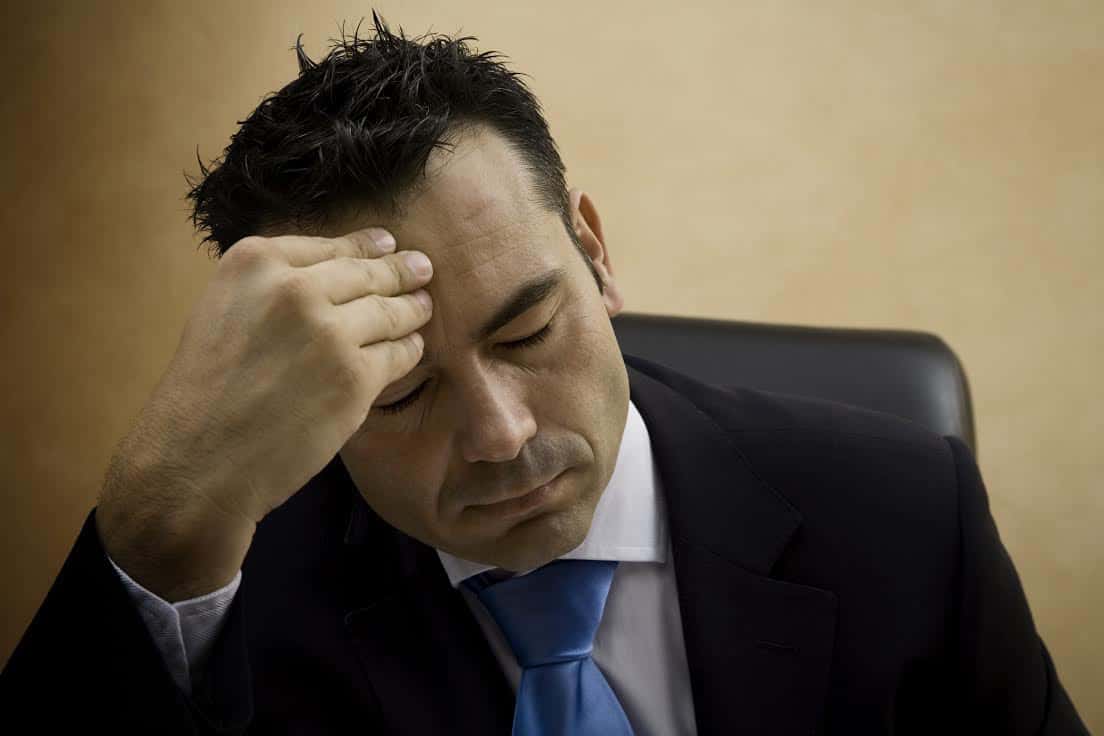 Migraine is a complex condition with a wide variety of symptoms. About one in seven people suffers from migraine and it is most prevalent among adults of working age. It is ranked globally as the seventh most disabling disease among all diseases, responsible for 2.9% of all years of life lost to disability (YLDs), and the leading cause of disability among all neurological disorders[1].

For many people the main feature is a painful headache. Other symptoms include disturbed vision, sensitivity to light, sound and smells, feeling sick and vomiting. Migraine attacks may differ in length and frequency, although typically last from 4 to 72 hours. Most people are free from symptoms between attacks. Migraine is more common than asthma, diabetes and epilepsy combined[2]. However, despite its prevalence, the provision of NHS services and support is patchy, inconsistent and wholly insufficient to address the burden[3]. Migraine is the least publicly funded of all neurological illnesses, relative to its economic impact[4].

Migraine -related absenteeism costs the UK economy a conservatively estimated £2.24 billion a year, calculated on the basis of 25 million lost days[5]. The true cost of migraine, taking into account presenteeism – when an employee attends work, despite being unwell- will be much higher. Presenteeism is difficult for employers to monitor, but has significant productivity and cost implications. The economic and social benefits of supporting people with long-term health conditions in work are well documented[6][7]. However, The Migraine Trust found that almost half of employees with migraine (46.3%) say their workplace treats them unfairly over their absence through sickness. More than one in three (40.5%) feel unsupported by their bosses and colleagues. And three in ten (30.5%) have experienced disciplinary action linked to their condition[8].

Poor public awareness and recognition of the condition, its symptoms and impact present real difficulties in managing migraine in work. The fluctuating and episodic nature of migraine means these employees are often more likely to trigger short-term absence management procedures than their peers. Conversely, since most migraineurs will be able to return to work after an attack, health management procedures, including occupational health referrals and fit for work assessments, typically for long-term sickness absences, are often overlooked.

Significant stigma and misconceptions surround migraine, with the notion of “pulling a sickie” doing a great disservice to those trying to manage this debilitating condition. This has a negative impact, both on employees, who may be less likely to disclose, and therefore receive the support they need, and employers, unable to ascertain the impact on the workplace and how best to address it.

Last year the government pledged to put £115 million into a new Joint Work and Health Unit tasked with reducing health inequalities, halving the disability employment gap and contributing to improving productivity and growth of the economy.  Theresa May has promised to deliver a nation that works for everyone.  This must lead to employees with migraine, and their employers, receiving the support they require to play their full part.  In these difficult times, the impact of migraine on the UK economy can no longer be overlooked.

[5] Steiner TJ et al. The prevalence and disability burden of adult migraine in England and their relationships to age, gender and ethnicity. Cephalalgia. 2003;23(7):519-527.

[7] The Work Foundation. Investing in a workforce fit for the future. Challenges for the UK Government 2015