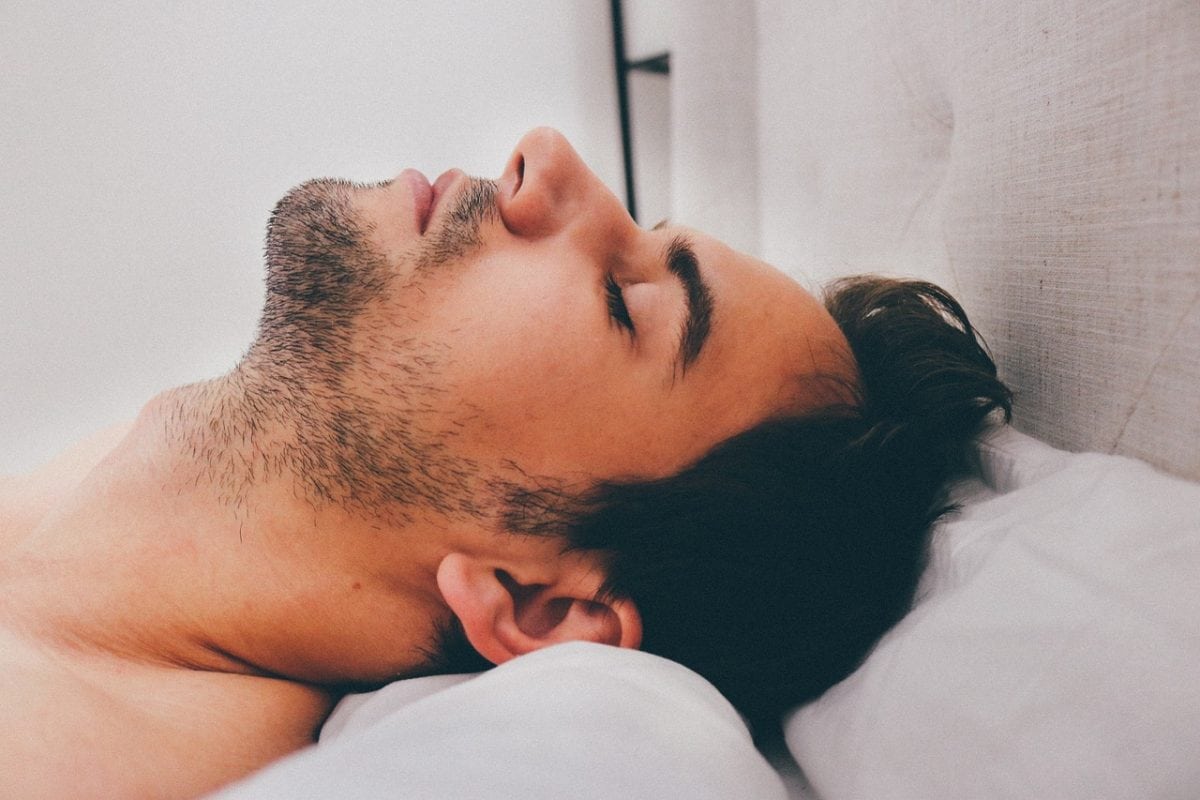 Binge watching TV shows – or taking regular naps – really could be good for you, according to new research.

Evolution favours ‘survival of the laziest’ rather than fittest – boosting society both on an individual and global scale.

A study of marine creatures over the last five million years found those that were the liveliest were more likely to go extinct.

It was the animals that preferred life in the slow lane that were protected – because they burned up less energy.

It adds to a growing body of evidence that a couch potato lifestyle has its benefits – for humans.

In 2005 a book by German health experts claimed the key to a long and happy life is not healthy eating and plenty of exercise – but lazing about.

This is because we have a finite amount of life energy – and when this runs out we die, they say.

The latest study is based on 299 species of oysters, mussels, scallops, snails, slugs and whelks from the mid-Pliocene to the present.

It showed having a high metabolic rate – the amount of energy an organism needs to live its daily life – was a reliable predictor that it would go extinct.

Lead author Dr Luke Strotz, of the Natural History Museum at the University of Kansas, said it could apply to vertebrates – such as humans.

He said: “We wondered, ‘Could you look at the probability of extinction of a species based on energy uptake by an organism?’

“We found a difference for mollusc species that have gone extinct over the past five million years and ones that are still around today.

“Those that have gone extinct tend to have higher metabolic rates than those that are still living.

“Those that have lower energy maintenance requirements seem more likely to survive than those organisms with higher metabolic rates.”

The discovery published in Proceedings of the Royal Society B may provide some comfort to parents.

The researchers said in a statement: “If you’ve got an unemployed, 30 year-old adult child still living in the basement, fear not.”

They looked at extinct fossilised and living shellfish in the Atlantic Ocean and identified laziness as a fruitful strategy for individuals as well as communities.

Co author Professor Bruce Lieberman, an evolutionary biologist at Kansas, said: ”
“Maybe in the long term the best evolutionary strategy for animals is to be lassitudinous and sluggish – the lower the metabolic rate, the more likely the species you belong to will survive. 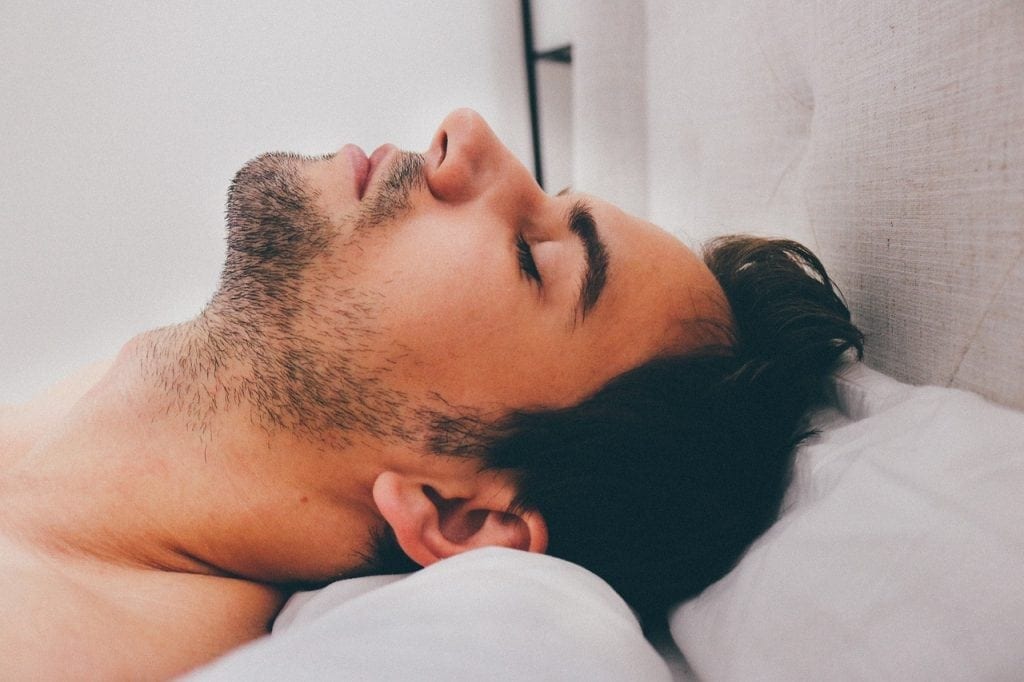 The work may also have important implications for forecasting which species may be likely to vanish in the near term in the face of impending climate change.

Dr Strotz said: “In a sense, we’re looking at a potential predictor of extinction probability.

“At the species level, metabolic rate isn’t the be-all, end-all of extinction – there are a lot of factors at play.

“But these results say that the metabolic rate of an organism is a component of extinction likelihood.

“With a higher metabolic rate, a species is more likely to go extinct. So, it’s another tool in the toolbox.

“This will increase our understanding of the mechanisms that drive extinction and help us to better determine the likelihood of a species going extinct.”

The team found a higher metabolic rate was especially dangerous when a species was confined to a smaller habitat, and less so when spread over a wider area of the ocean.

Dr Strotz said: “We find the broadly distributed species don’t show the same relationship between extinction and metabolic rate as species with a narrow distribution.

“If you’re narrowly distributed and have a high metabolic rate, your probability of extinction is very high at that point.”

Molluscs are ideal to investigate the phenomenon of metabolism’s contribution to extinction rates because of ample available data about living and extinct species.

Dr Strotz said: “You need very large data sets with a lot of species and occurrences. Many of these bivalves and gastropod species are still alive.”

His team now want to establish the extent to which metabolic rate has an influence on the extinction rates of other kinds of animals.

Dr Strotz said: “We see these results as generalisable to other groups, at least within the marine realm.

“Some of the next steps are to expand it out to other clades, to see if the result is consistent with some things we know about other groups.

“There is a question as to whether this is just a mollusc phenomenon?

“There is some justification, given the size of this data set, and the long amount of time it covers, that it is generalisable.

“But you need to look – can it apply to vertebrates? Can it apply on land?”

The long life of the world’s oldest living shark, the 400 year old Somniosus microcephalus that lives off the coast of Greenland, has been attributed to its leisurely pace of life.

Its name is Latin for ‘sleepy small-head’ as it glides around for hundreds of years in the frigid waters, taking in the sights and generally chilling.

A recent study found people who scored high on a scale for how much they daydream were brighter – and less physically active.

In The Joy of Laziness – How To Slow Down And Live Longer – retired professor Peter Axt, a former long distance runner, and his GP daughter Dr Michaela Axt-Gadermann, argued every one of us has a limited amount of “life energy”.

And the speed at which it is used up has a direct bearing on how long we live.

High-energy activities such as running and workouts in the gym use up this energy, they say, accelerating the ageing process and making the body more susceptible to illness.

Those who prefer to lead the couch potato lifestyle produce fewer “free radicals” in their body – the unstable oxygen molecules which are believed to contribute to ageing.

The authors also say exercise and stress can cause the body to produce the hormone cortisol, which can damage brain cells and lead to premature senility.