The oceans may hold the key to a breakthrough cure for depression. Ground-breaking research has revealed low brain levels of an essential nutrient could be contributing to our mental health crisis. A study of blood samples from almost 3,000 people aged 18 to 65, showed sufferers of depression and anxiety have lower concentrations of compounds […] 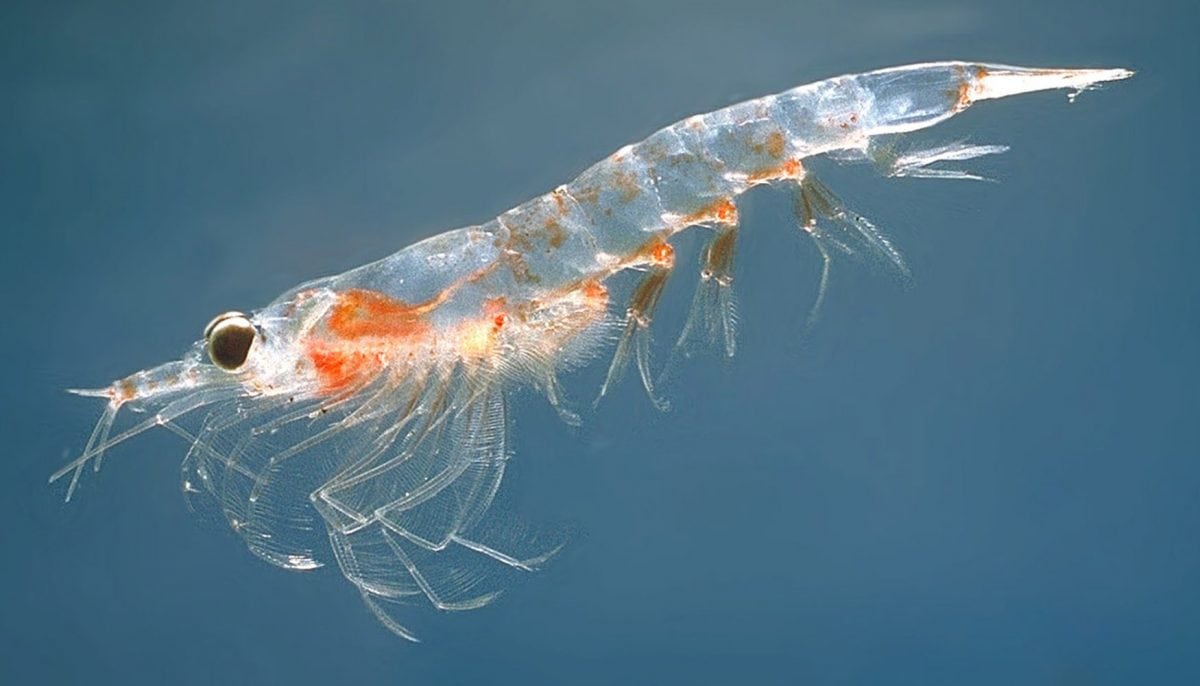 The oceans may hold the key to a breakthrough cure for depression.

Ground-breaking research has revealed low brain levels of an essential nutrient could be contributing to our mental health crisis.

A study of blood samples from almost 3,000 people aged 18 to 65, showed sufferers of depression and anxiety have lower concentrations of compounds called omega-3 fatty acids, in their blood.

These compounds are found in significant concentrations in the brain and contribute to healthy functioning and the maintenance of positive mood.

The study also found people suffering simultaneously from depression and anxiety disorders, had the lowest omega-3 levels of all.

Although omega-3s are found in nuts and oily fish, the richest source is krill, the tiny shrimp-like shellfish found in all the world’s oceans, which also contain high levels of DHA.

The findings have been welcomed by scientists at FutureYou, who claim to produce the most concentrated krill oil supplement on the market.

“The advantage of krill oil over other sources of omega-3 is that it is rich in phospholipids.

“Phospholipids improve the absorption and bioavailability of the omega-3 making it easier for our bodies to get more of the good stuff.” Carisha Thesing, of Amersterdam Free University’s department of psychiatry, the lead author of the report, said: “Our findings indicate that blood levels of omega-3 are lower in people with a current depressive disorder.

“The results are consistent with earlier research and indicate that doctors should be aware that currently depressed patients – especially those with an additional anxiety disorder and more severe symptoms, may be at high risk of having low omega-3 blood levels.”

The research follows a similar Japanese investigation published last autumn which looked at depression and blood levels of fatty acids in more than 1,000 people.

Lead author Yutaka Matsuoka a neuropsychiatrist at Keio University said they had found compelling evidence to suggests diet and nutrition are extremely important factors in the high prevalence of depressive disorders.

The findings provided a basis to further examine the effectiveness of fish and n-3 PUFA (fish oil) intake for the prevention of major depressive disorder.

According to the World Health Organisation, depression is the biggest single cause of disability worldwide.

NHS England says that in Britain alone it affects one in four people at some stage in their lives and costs well over £100 billion a year in treatment and lost productivity.

Anti-depressant drugs are of limited benefit and there is pressure to find an effective treatment.
Free cod liver oil was made available to young mothers and children during the second world war to boost omega-3 levels but he scheme was scrapped on cost grounds in 1954.

Since then methods of getting the substances into the body without the unappealing smell and taste of fish oil, have improved in leaps and bounds.

In 2006 the Food Standards Agency began investigating the possibility of reintroducing free fish oil supplementation for children, but the plan was dropped ten years ago, also on cost grounds.

Actress Glynis Barber, 62, who runs a website offering anti-ageing health and beauty tips is also delighted by the growing body of evidence for krill.

“I’ve taken it for years,” says Glynis whose TV crime drama Dempsey and Makepeace drew up to 18 million viewers in the mid-1980s.

“I prefer the krill oil version as it is a highly sustainable, high quality source.

“Omega-3s are considered essential to the brain and are increasingly being related to mood and depression.

“I think it is one of the most important supplements you can take.”