A pair of busty best friends frustrated at being unable to find sexy lingerie that fitted their well endowed assets have set up shop to cater for women in a similar predicament. Alice Holden, 25 and 30GG, and Fleurette Mulcahy, 24 and 28FF/G, both struggled to find bras to fit since the age of 14, […] 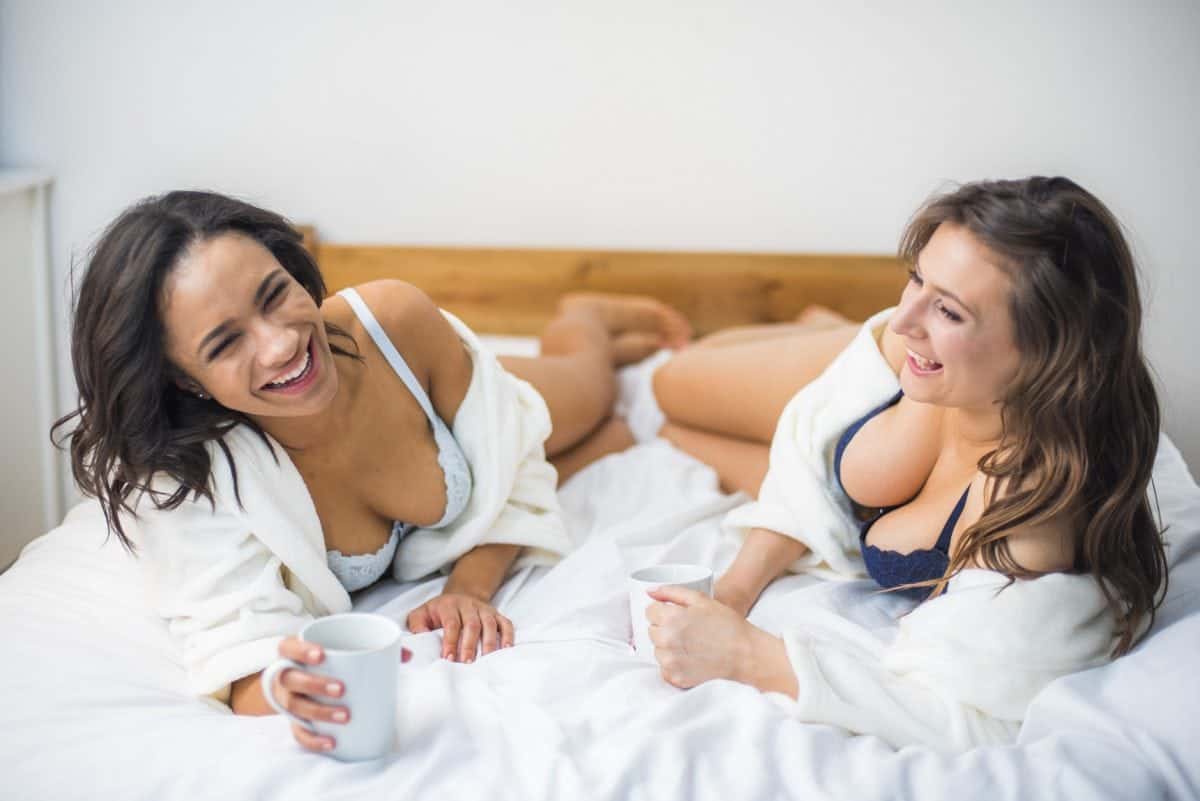 A pair of busty best friends frustrated at being unable to find sexy lingerie that fitted their well endowed assets have set up shop to cater for women in a similar predicament.

Alice Holden, 25 and 30GG, and Fleurette Mulcahy, 24 and 28FF/G, both struggled to find bras to fit since the age of 14, and became sick of unflattering and frumpy underwear.

Instead, the pair, who met studying Geography at King’s College London in 2011, decided to set up Attollo Lingerie – which means “lift up” in Latin.

The budding entrepreneurs designed their own range after graduating in July 2013, and launched last week. 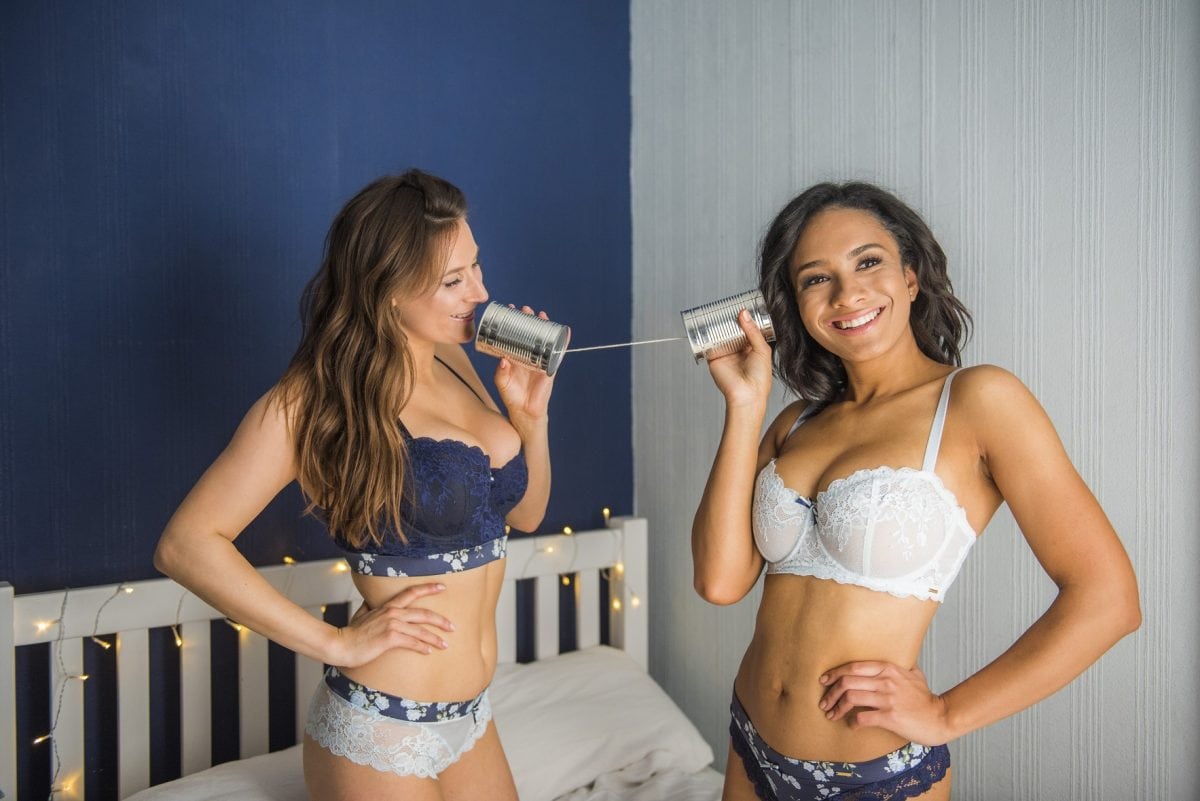 Alice, from Reigate, Surrey, said the ethos of the brand was “I lift up, I raise, I excite.”

She said: “We met during Fresher’s Week at King’s College and became close quite quickly.

“As friends do, we used to relay similar stories about the problems we had buying lingerie and would get excited about new products or new lines, only for them to be rubbish.

“We’d both been a D+ since the age of 14 and we were so fed up of feeling self conscious and frumpy.

“It looked like such a depressing future that we’d never had lingerie we’d loved and didn’t think we would. 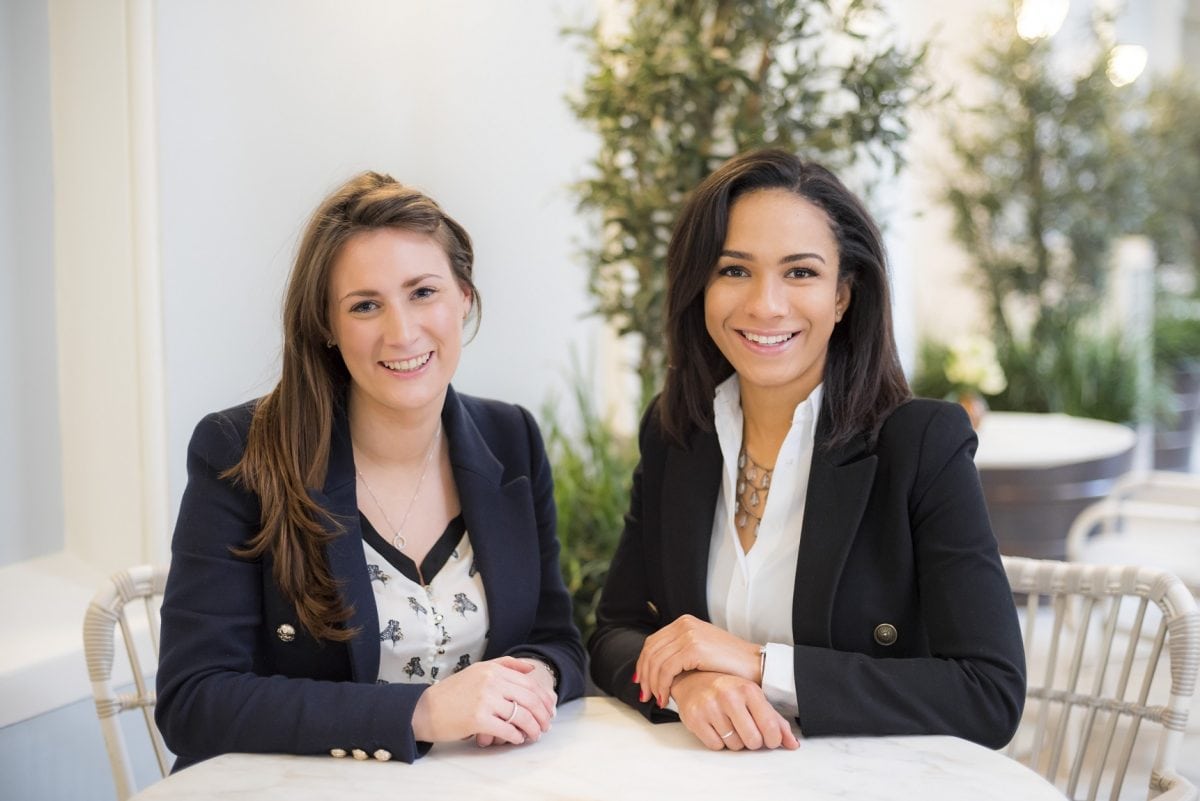 “It feels like a right as a woman to be able to buy lingerie you feel confident in, and we’d never had that, so we thought we hadn’t really had womanhood without it.

“We had nothing to lose, so we started the business in third year and called it Attollo, which means ‘lift up’ in Latin – exactly what our bras weren’t doing.

“During our last years we learnt a lot about business because we had no clue, and neither did our parents, so we spent the year networking and finding mentors.

“We took it full-time when we graduated, got a start-up loan which paid for samples, and after fundraising for a year we got our first investor.

“After that, we looked for a manufacturer and we finally launched last week.” 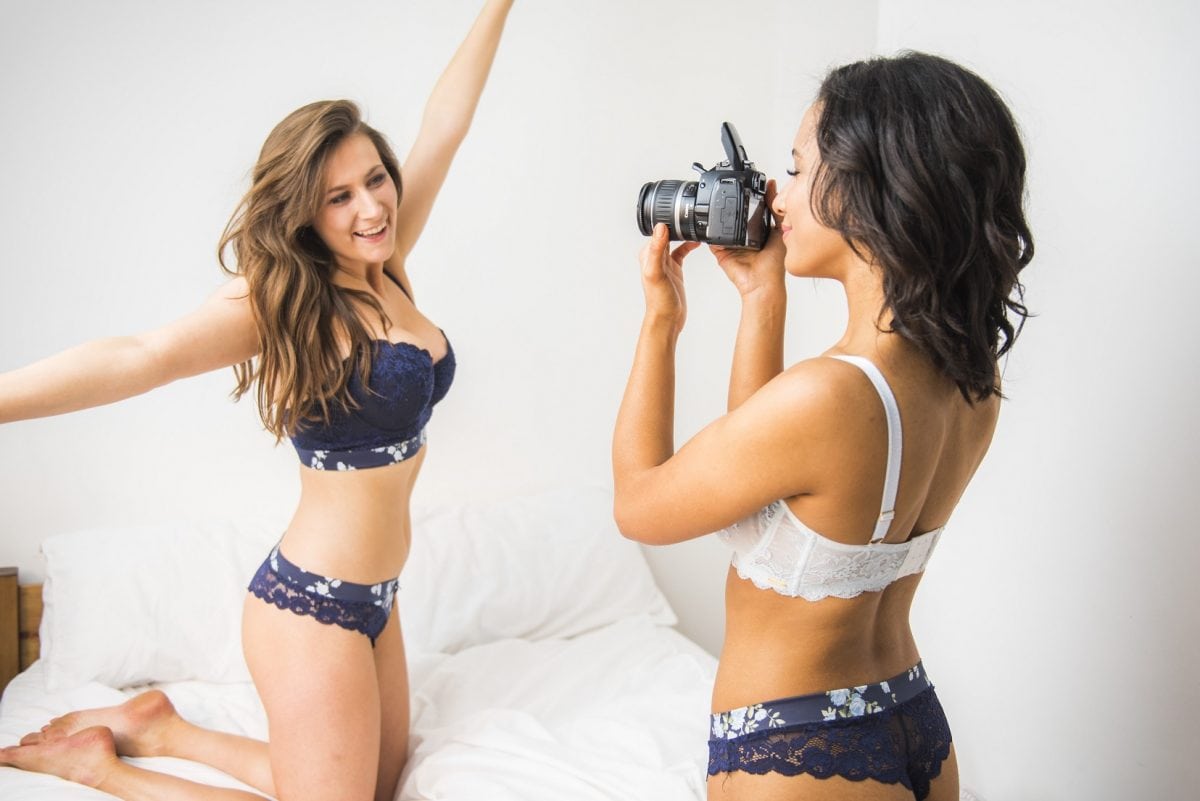 Alice and Fleurette, from London, have both grown at a rate of a cup size every academic year and became more and more frustrated at the lack of larger sizes.

They say that although they were very fortunate that they had proper bra fittings from a young age, many don’t.

So they are hoping to also launch a bra-fitting party service later this year.

Alice added: “I was growing a cup size every year and I just got more and more exasperated.

“Fleurette and I are very fortunate that we were properly fitted at a young age, but a lot of people aren’t and high street brands can mislead people.

“We were very young when we had this problem, and I guess we were just so fed up that this is where it led us.

“If high street brands are all getting it wrong because they’re not listening to customers, then we thought we’d work with them and we’ve had amazing feedback.

“We had £15,000 of reservations and it’s just been sale after sale since we launched.

“We’re very fortunate, I’m amazed by it all and I’m very excited.” 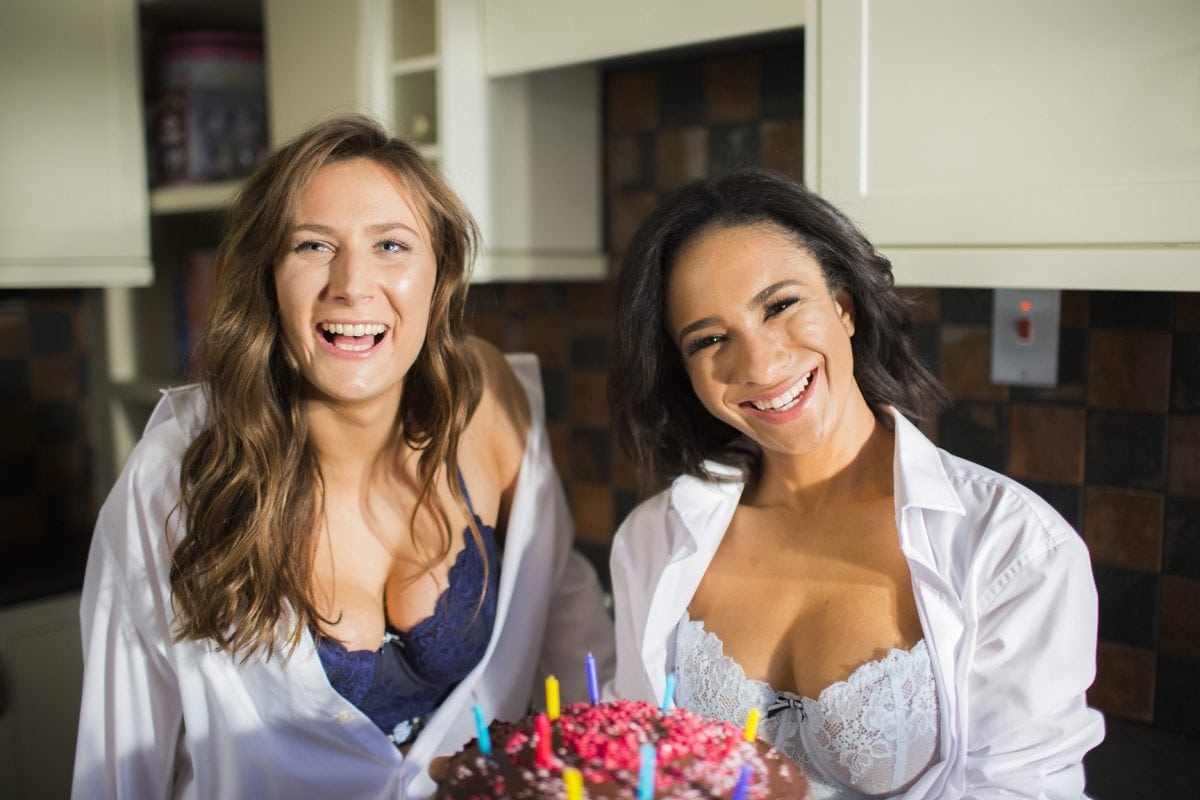 Attollo’s next moves will be to expand their size range beyond GG and 34, before introducing more product lines and designing the next range.

Alice says they are hoping to branch out into crop tops, nightwear, and a teenage D+ range.

She said: “Our ambitions are limitless and whenever boobs need support, we want to be there.

“Beyond selling our products online, we’re hoping to start selling with some small local wholesalers before moving on to stores in a few years time.

“We’re also launching our bra fitting parties in the autumn and have a very long waiting list.

“It’s a really easy solution to the problems people have with going for a fitting – a lot of women find it stressful and it can really put you off buying nice lingerie.

“We’re going to bring bra fitting to the comfort of people’s homes, and we both trained as bra fitters at Selfridges while working on the product so we understand what people want.”