Liverpool was crowned the funniest city, with Brighton home to the least funny people. 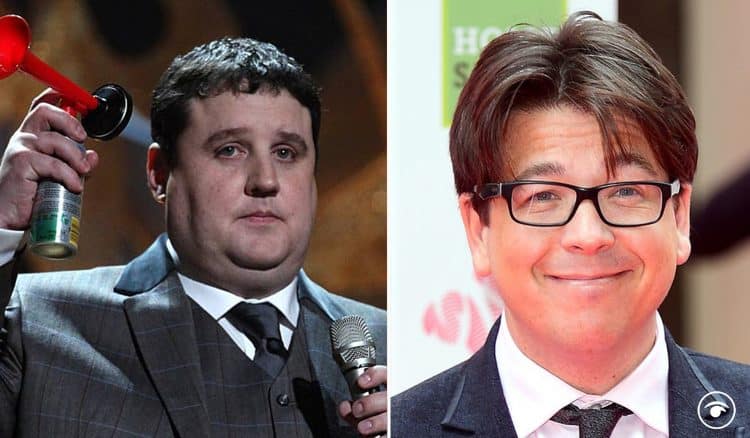 New polling has revealed people in the north of Britain are funnier than those who hail from the south.

A study byComedy Central Live tookon board the opinions of 1,500 British people, split equally across the divide.

Incredibly a massive 75 per cent agreed that northerners have a better sense of humour.

Scousers were voted as being the funniest lot, with Liverpool racking up the majority of the vote (23 per cent), followed closely by Newcastle (14 per cent).

The least funny city in the UK was deemed to be Brighton (two per cent) with Bristol and Birmingham close behind with three per cent.

Elsewhere, Glasgow was voted as the being home to the dirtiest jokers, and Londoners polled top for most sarcastic.

The poll also found that on average British people laugh out loud 11 times a day, and 17 per cent of people confessed that nobody ever laughed at their jokes… Presumably those from the aforementioned cities.