Despite major political changes and uncertainties, the 2019 outlook for graduates job still sees a positive trend, continuing the growth experienced of 2016 and 2017. There is no doubt that London has a certain allure that attracts students looking to attain prestigious degrees in the capital. Some of the most prestigious universities, from the older, […] 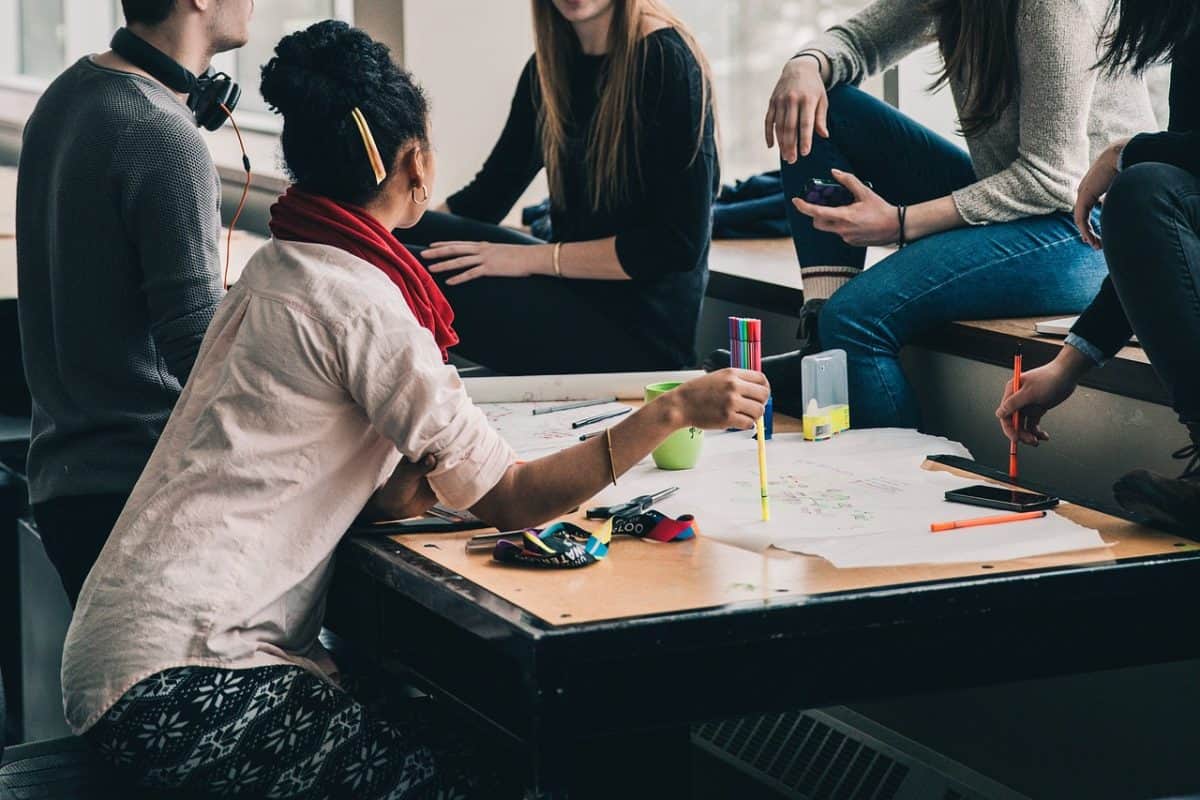 Despite major political changes and uncertainties, the 2019 outlook for graduates job still sees a positive trend, continuing the growth experienced of 2016 and 2017.

There is no doubt that London has a certain allure that attracts students looking to attain prestigious degrees in the capital. Some of the most prestigious universities, from the older, established ones such as LSE to newer ones offering a more progressive business curriculum, such as the Hult International Business School, are headquartered in the capital.

According to a study by Prospects Luminate, London’s attraction for graduates has only increased in 2018, with data suggesting that a proportion of total UK graduates (up to 22.4%) started their career in the capital – an estimated 42,290 jobs. Of these, a high concentration went to Westminster (6,080), City of London (4,065) and the London Borough of Camden (3,490).

But other cities in the UK have also accelerated their attraction for highly skilled workers entering the market: Birmingham (4,670), Manchester (4,420) and Leeds (3,625) follow London as major urban poles attracting educated talent.

A glance at the numbers reveals that the three largest cities for graduate employment combined after London, still barely amount to more than a tenth of the capital’s pool of graduates.

Considering other data, it is certainly clear that the place to be for graduates are cities: the proportion of them working outside large metropolitan areas has fallen by 59%, according to the same Prospects Luminate study.

Should one therefore assume that London is the best place to study in the UK?

Hardly so. Pursuing a higher education in London comes with its drawbacks.

Starting from the most basic – costs. It won’t come as a surprise that both the cost of living and the cost of education are higher in London.

The National Union of Students estimated an average increase in rent spend in London of £1,200 per annuum, compared to the rest of the UK.

Living on the outskirts of the city will partially mitigate the effect of steep rents and students can enjoy a 30% discount on their Oyster card for public transport but won’t make up for the difference in overall cost of living.

According to savethestudent.com, student rentals are cheaper in Northern cities (with the notable exception of Edinburgh), while students from London declared paying a whopping £293 per week in rent.

Some could argue, that this disparity is reflected in post-graduation salaries: the Institute of Student Employers (ISE) reports a median graduate salary of £28,250 – looking primarily at big businesses and graduate scheme (mostly to be found, indeed, in London) – so the figure is likely to be too high.

Another report – the Destination of Leavers from Higher Education- sets the national mean graduate salary at £22,399 once outliers are excluded.

London over-indexed on this latter average, with starting salaries at £24,991- UK’s highest – while the North was consistently below £21,200 – over 12% variance compared to the capital.

The price tag to receive an MBA at the prestigious London business school such as the Hult Business School will set a student back approximatively £50,000 for a 12-month programme – not significantly higher than the £44,000 paid at the Manchester Business School.

In conclusion – is London a better choice for higher education compared to the rest of the UK? It depends – affording the hefty cost of living in the capital is not for everyone and it’s worth noting that graduate opportunities are increasing across all major cities in the UK. However, London does offer an unmatched variety of business schools and courses and is home to some of the top businesses in the world, making the transition from academia to corporate office much quicker.