While there is an appetite for change, the UK should ramp up their efforts against obesity. 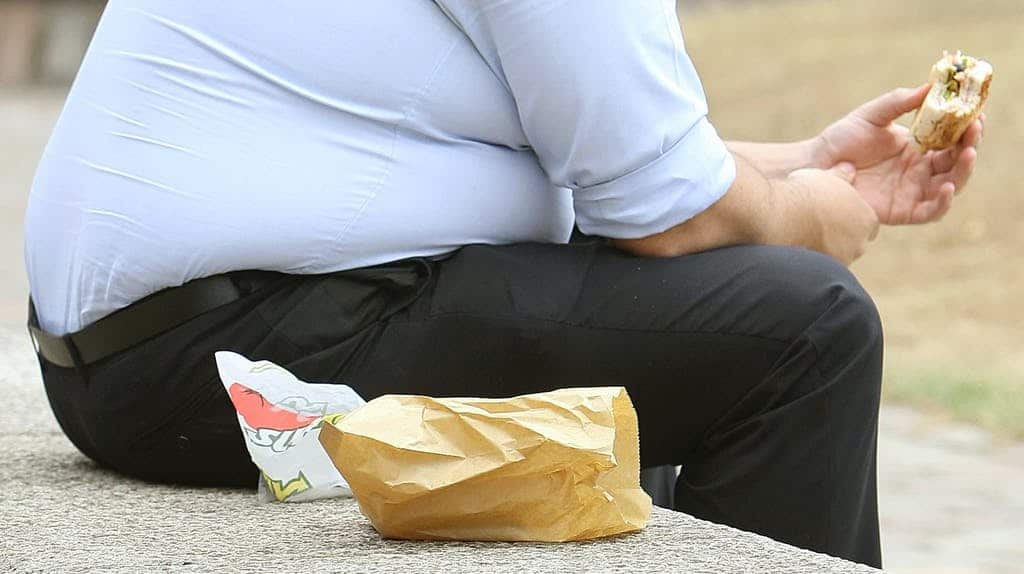 England has now been in lockdown for over two weeks as the virus runs rampant out of doors once again. Boris Johnsons’ stay-at-home order will have a severe knock-on physical impact on Brits, with statistics demonstrating an exacerbation of obesity in children during the first confinement and around 80 per cent of people reporting an increase in sedentary behaviour. Public health officials are particularly alarmed by these figures since obesity is directly correlated with a 40 per cent increased risk of death from COVID-19. Indeed, 7 per cent of critically ill patients in the UK’s intensive care units (ICU) were morbidly obese in comparison with just 3 per cent of the population.

The UK is the currently 33rd most obese country in the world and the 2nd in Europe behind Malta. Following his own stint in ICU Boris Johnson has launched a campaign to raise awareness of the risks, declaring himself to have been “too fat”. The current public health emergency has turned the heat on under UK’s politicians who must now deal with the country’s second epidemic.

But obesity is not a novel public health emergency in the UK. The burden of action has long been left in the lap of the food industry which has failed to effect change out of fear that transformation could hit their bottom line. For over a decade now consecutive governments have failed to curb the problem, promising public health reforms only to offer half-baked policies that have fallen far short of the mark.

Once such a policy was introduced in 2013, when London tried to cap weight gain by introducing a ‘traffic light’ system to their front-of-label (FOP) food packaging. The scheme aims to help consumers make healthy choices by assigning green, yellow or red colours depending on the levels of fat, sugar and salt. Yet the labels have had a slim success rate owing to slow uptake in the industry and limited government support. The system has also proved to be overly convoluted, with UK consumers struggling to differentiate between terms like kilojoules and kilocalories or the meaning of the term ‘reference intake’. Adding salt to the wound, research showed that traffic-light labels have no discernible effect on the healthiness of consumer choices.

Seven years since it was introduced, it looks like the traffic lights system has hit a dead-end. Consumer groups in the UK have called for an efficient universal system once the UK pushes through Brexit in January 2021 since EU laws do not allow members to impose compulsory food labelling schemes. In their search for an alternative, the Department of Health has lighted on the Nutri-score system. This is ironic not least because the system is French-sponsored and supported by other EU countries such as Belgium and Germany, all incidentally countries with high levels of obesity. The French were just in time to be inspired by Britain, creating their own colour coded system with the addition of a letter which grades a product from A-D. The bright colours should not distract from the fact that the French system is in many ways a repetition of the failed British experiment.

Given that the Nutri-score system assigns a number based purely on the content of fat, sugar and salt it is not a surprise that it has been adopted with enthusiasm by French food industry majors such as Nestlé and Danone who find their processed foods, including breakfast cereals, are not penalised.

But the green label is not always a reliable mark of a healthy product, since Processed foods do not provide great health benefits since they potentially contain fewer nutrients. These treated foodstuffs are touted as a major cause of the obesity pandemic, particularly because they cost less. Given the link between deprivation and obesity, consumers should not be encouraged to purchase these products at the expense of fresh and single-ingredient food, on the understanding that they are just as healthy.

As John Newton, Honorary Professor of Public Health and Epidemiology at the University of Manchester, writes, “We mainly eat and drink what is made easily available and promoted to us in supermarkets, restaurants, pubs and takeaways.” A green light on processed foods is a red herring that threatens to sway the decision of consumers, particularly those who are suffering from the economic impact of the virus more. Instead, the key is not to eat only foods lacking salt, sugar and fat but rather to incorporate these micronutrients into a healthy, balanced diet.

While there is an appetite for change, the UK should ramp up their efforts against obesity. The UK has achieved a strong record on public health in terms of salt reduction and tobacco packaging policy after years of sustained policy effort. London must now give the same attention to their obesity pandemic.

Studies find that efficient food labels alone could reduce obesity rates by 2.5 per cent. There is no doubt that a universal, compulsory front-of-package labelling system would save lives. But the copy-cat Nutri-score scheme will not cut the mustard. The government cannot afford to rehash past mistakes with so many lives at stake.