UK Addiction Treatment (UKAT) Centres recently released data which shows that admissions across their 6 UK-wide treatment centres for over the counter painkillers has risen by a staggering 22% since 2014, and that over half of those admitted are treated within its Southern centres. Their data shows that 62% of those admitted for Codeine or […] 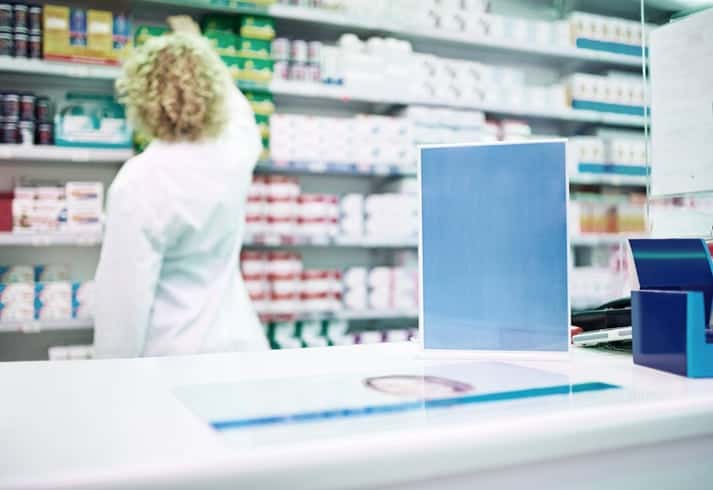 UK Addiction Treatment (UKAT) Centres recently released data which shows that admissions across their 6 UK-wide treatment centres for over the counter painkillers has risen by a staggering 22% since 2014, and that over half of those admitted are treated within its Southern centres.

Their data shows that 62% of those admitted for Codeine or Benzodiazepine addiction were admitted to UKATs Southern Centres- Primrose Lodge, Sanctuary Lodge, Liberty House and Recovery Lighthouse.

The remaining 38% were admitted to the Northern Centres- Oasis Bradford and Oasis Runcorn.

Therapists at UKAT are concerned that at this rate, over the counter addiction will eventually overtake admissions for alcohol and ‘harder’ drug addiction, such as Heroin.

They’re calling on the newly elected Government to ‘exercise their authority’ and to implement better systems of education on the dangers of prescription and over the counter drug abuse, warning that until people’s mindset changes, the number of those addicted will continue to rise.

Cost is also a huge contributing factor to the rise of over the counter addiction. When Doctors no longer issue prescription drugs to patients, those addicted take any action required in order to get their fix- mostly turning to buying them off the internet.

The street value of Diazepam, per pill, is less than £1, whereas a 0.1g bag of Heroin is ten times that at £10 per hit. However, because of the potency of Diazepam and other Benzo drugs, tolerance increases at a much faster rate than that of ‘hard’ substances, resulting in overuse and addiction.

In the last 6 months alone, UKAT has admitted 48 people for either Codeine or Benzodiazepine Addiction, compared to just 26 for Cannabis and 17 for Gambling/Gaming Addiction.

UKAT admits 140 addicts for treatment per month, 6% of which are for over the counter drug or prescription drug addiction.

When in treatment, those with addiction to pharmaceutical drugs can typically take between 4-6 weeks to become ‘clean’, whereas someone misusing Heroin can be safely off it within half the time. Experts at UKAT say that this is because of the intensity of the drug and the severe side-effects experienced when treating over the counter and prescription drug addiction.

“People believe that if they’re prescribed a drug or if they can buy it in their local corner shop, then they’re not an addict.

“We still admit people into our treatment centres- the vast majority of which are in the South- who remain completely unaware that they have an addiction problem to Codeine or Benzo drugs, because they get them from their doctor, making it completely legal.

“The fact of the matter is that in most cases, the recommended dosage and length of time of consumption is exceeded, meaning that person is now a drug abuser, regardless of the ‘legality’ of the drug in question.

“It’s currently a hugely vicious cycle but, with support from the newly-elected Government, one that we can break with better education, advice and support.”