A young mum has become one of youngest to die of an asbestos-related disease at just 34 – but never found out how she contracted it. Tragic Kirsty List was told earlier this year she was unlikely to survive until Christmas but lost her brave battle last month, leaving five year-old daughter Aimee. The origins […] 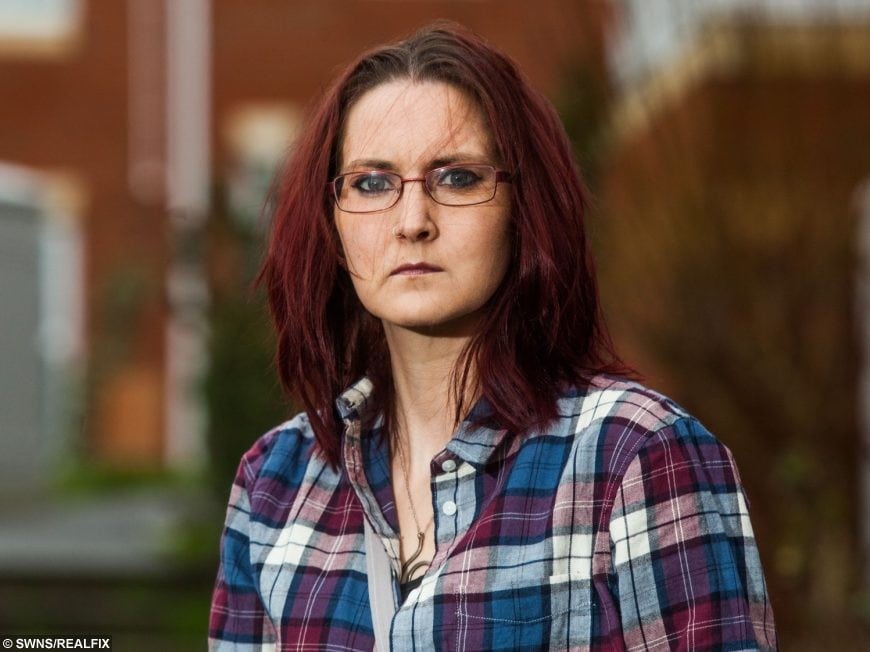 A young mum has become one of youngest to die of an asbestos-related disease at just 34 – but never found out how she contracted it.

The origins of her mesothelioma – a disease that more commonly affects older people – remains a mystery.

She believed she may have got it either while a pupil at school or when she worked as a pub barmaid.

Kirsty first began feeling unwell in September 2015 and was treated for gallstones for six months.

But doctors found a tumour around her gallbladder and carried out a biopsy and six weeks later she was told she had cancer.

Kirsty said she never expected it to be related to asbestos, which was widely used in homes and other buildings until 1999.

She tried five different types of chemotherapy without success and was on end-of-life care since finishing her last course almost a year ago.

She was still trying to figure out the origins of her disease when she died.

She went to a primary school in Reading, Berks. which was built in the ’80s and was “riddled with asbestos”.

She later went to secondary schools in Reading and North Devon and the latter also had asbestos.

In addition she spent 13 years working in pubs throughout the south west – some of which were being renovated.

Speaking earlier this year, Kirsty said: “I don’t find it particularly frustrating that I don’t know where I picked up asbestos from because I choose not to focus on it.

“I can’t change what’s happened but I do feel a little bit angry because of my daughter. 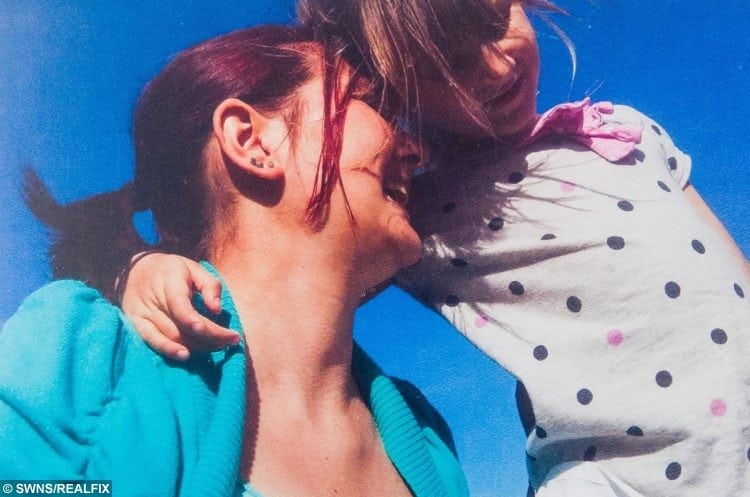 “I feel a huge amount of guilt knowing I will leave her behind. That makes me sometimes want to stamp my feet and shout, ‘It’s not fair’.”

Kirsty’s weight plummeted from a size 16-18 to a size 8, and shortly before she died she said her main goal was on keeping life as normal as possible for the sake of her daughter.

She added: “Aimee knows everything and understands that I’m dying, and most of the time she is okay about it.

“There’s no hiding from the fact that she is likely to be six-years-old when I pass away.”

Kirsty, from Exeter, Devon, had peritoneal mesothelioma, which is a cancer of the abdominal lining.

Her dying wish was that more would be done to raise awareness about where asbestos is to help keep people safe, and not suffer like she and her family have.

After being diagnosed she said: “If asbestos is in a building everyone should be aware of where it is and how it should be treated to keep themselves and other people safe.

“It has to be a group effort. The asbestos register should also be overhauled to make sure reviews are ongoing.” 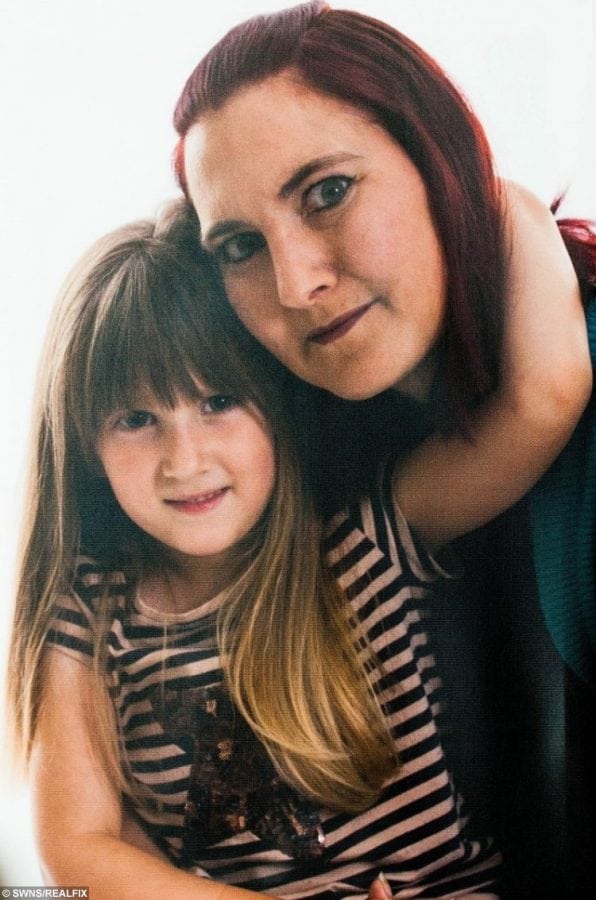 She said: “Our beautiful daughter Kirsty lost her battle with mesothelioma. She slipped away peacefully in our arms, with a gentle smile on her lips.

“Our heartfelt thanks go to all those who have supported us all in that long journey, and to those who continue to do so.

“There have been so many wonderful tributes to Kirsty, lovely friends who travelled to see her, it has made us incredibly proud of her, that she should be acclaimed as inspiring, brave, strong, awesome.

“We cannot thank the staff of Hospiscare Exeter enough for their care and compassion looking after Kirsty.”

Asbestos solicitor expert Helen Grady at Simpson Millar had worked with Kirsty on her case.

She said: “The case is on-going and we are still investigating where she was exposed.”

A fundraising campaign has been set up in her memory at www.justgiving.com/fundraising/kirsty-list