Dairy may even help you to live a little longer, according to a new study 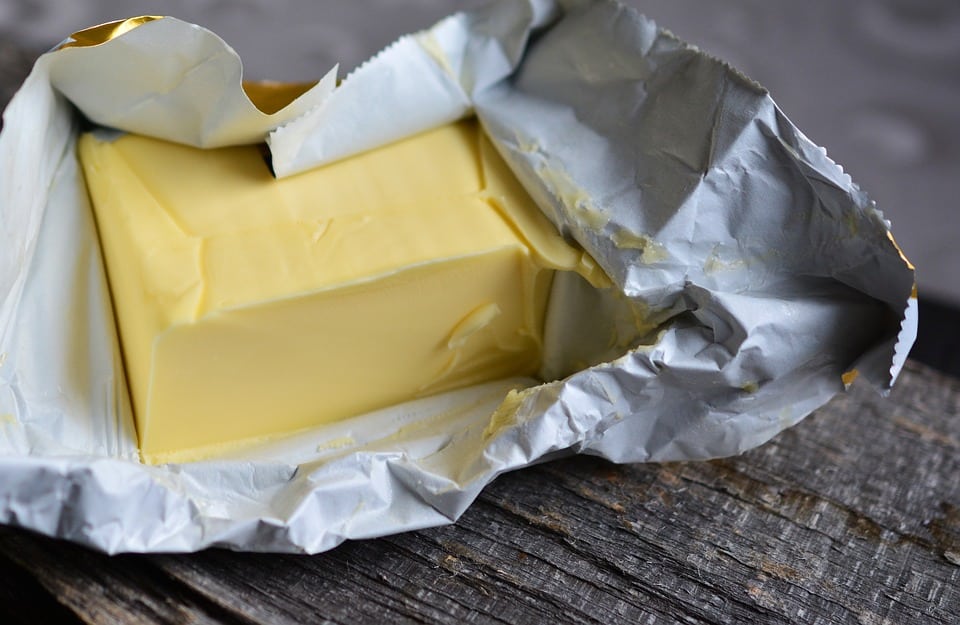 Indulging in a cream cake or real butter on a “cheat” day shouldn’t trigger feelings of guilt – it may even help you live a little longer.

New research suggests that enjoying full-fat milk, yoghurt, cheese and butter is unlikely to send people to an early grave – and could increase their lifespan.

The study, published in the American Journal of Clinical Nutrition, found no significant link between dairy fats and cause of death or, more specifically, heart disease and stroke – two of the biggest killers often associated with a diet high in saturated fat.

In fact, certain types of dairy fat may even help guard against having a severe stroke, according to the research.

Study first author Doctor Marcia Otto, of The University of Texas Health Science Centre, said: “Our findings not only support, but also significantly strengthen, the growing body of evidence which suggests that dairy fat, contrary to popular belief, does not increase risk of heart disease or overall mortality in older adults.

“In addition to not contributing to death, the results suggest that one fatty acid present in dairy may lower risk of death from cardiovascular disease, particularly from stroke,”

The study evaluated how multiple biomarkers of fatty acid present in dairy fat related to heart disease and over a 22-year period.

The researchers said that that form of measurement, as opposed to the more commonly used self-reported consumption, gave greater and more objective insight into the impact of long-term exposure to these fatty acids.

Nearly 3,000 adults aged 65 or older were included in the study, which measured plasma levels of three different fatty acids found in dairy products at the beginning in 1992 and again at six and 13 years later.

None of the fatty acid types were significantly associated with total mortality.

In fact one type was linked to lower cardiovascular disease deaths.

But Dr Otto pointed out that low-fat dairy foods – such as low-fat yoghurt or a chocolate milkshake – often include high amounts of added sugars, which may lead to poor cardiovascular and metabolic health.

Dt Otto said: “Consistent with previous findings, our results highlight the need to revisit current dietary guidance on whole fat dairy foods, which are rich sources of nutrients such as calcium and potassium.

“These are essential for health not only during childhood but throughout life, particularly also in later years when undernourishment and conditions like osteoporosis are more common.”

She said evidence-based research is key to educating people about nutrition, adding: “Consumers have been exposed to so much different and conflicting information about diet, particularly in relation to fats.

“It’s therefore important to have robust studies, so people can make more balanced and informed choices based on scientific fact rather than hearsay.”