Whether its taking the stairs, getting up and dancing or getting off a stop early and walking, just being active was key to a long life regardless of age, sex, and fitness 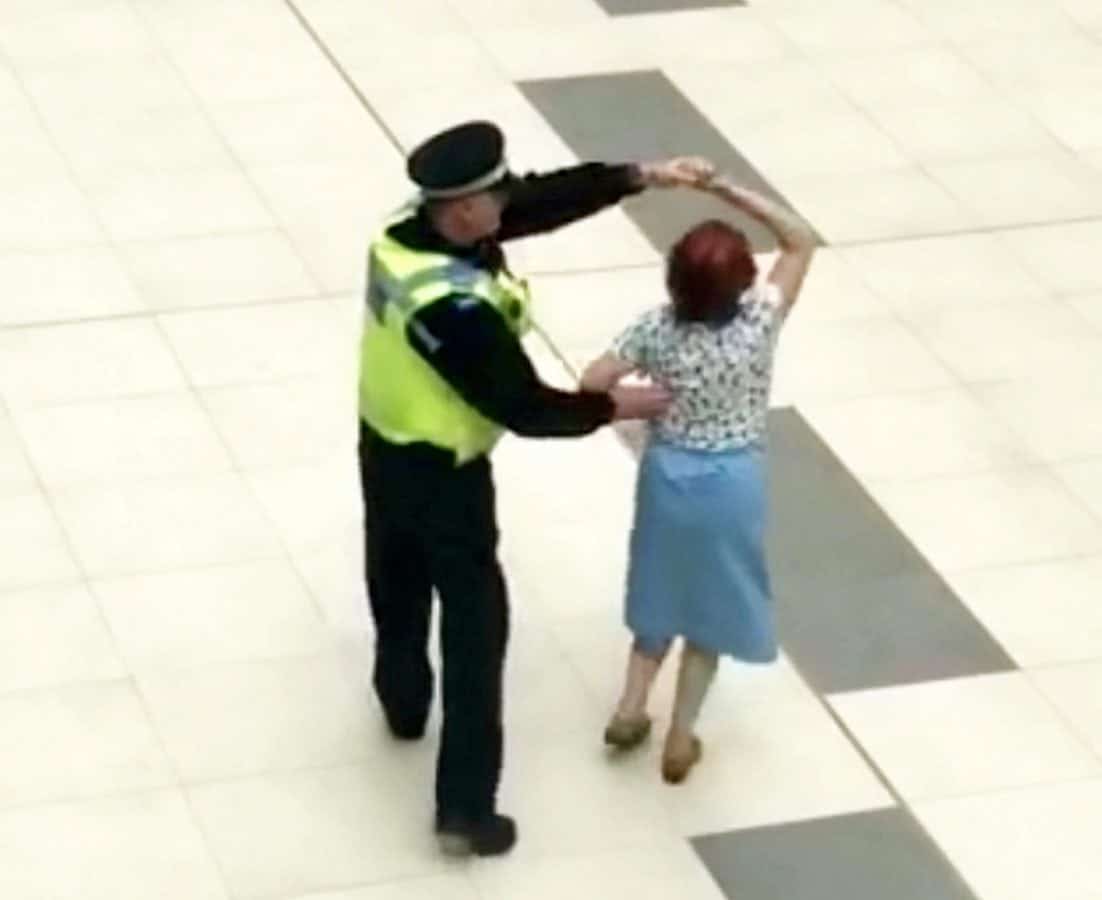 If you want to live longer, get up and move about and it’s never too late to start, scientists said.

Whether its taking the stairs, getting up and dancing or getting off a stop early and walking, just being active was key to a long life regardless of age, sex, and fitness.

Senior Researcher Dr Elin Ekblom-Bak of the Swedish School of Sport and Health Sciences in Stockholm said: “People think they have to start going to the gym and exercising hard to get fitter.

“But it doesn’t have to be that complicated.

“For most people, just being more active in daily life – taking the stairs, exiting the metro a station early, cycling to work – is enough to benefit health since levels are so low to start with.

“The more you do, the better.”

This is the maximum amount of oxygen the heart and lungs can provide the muscles during exercise.

You can estimate your VO2 max using either submaximal cycle tests, treadmill tests, or walking tests.

Death and heart failure rates which include fatal and non fatal heart attacks, angina and strokes were collected from national medical records between 1995 and 2015.

Researchers found the risk of all-cause mortality and cardiovascular events fell by 2.8% and 3.2%, respectively, with each millilitre increase in VO2 max.

And the benefits of fitness were seen in men and women, in all age groups, and at all fitness levels.

Dr Ekblom-Bak noted previous studies had been too small to ascertain whether all of these subgroups profit from improving their cardiorespiratory fitness.

But there was no plateau of benefit in the total population, with some variation between sex- and age-subgroups.

She added: “It is particularly important to note that an increase in fitness was beneficial regardless of the starting point.

“This suggests that people with lower levels cardiorespiratory fitness have the most to gain from boosting their fitness.”

And increasing fitness should be a public health priority and GPs should assess fitness during health screening.

Dr Ekblom-Bak said: “Our previous research has shown that fitness levels in the general population have dropped by 10 per cent in the last 25 years.

“Fitness is needed for daily activities.

“Poor fitness is as detrimental as smoking, obesity and diabetes even in otherwise healthy adults, yet unlike these other risk factors it is not routinely measured.”

She advised, as a rough guide, that for every additional millilitre of VO2 max there will be an average three per cent risk reduction of all-cause mortality and cardiovascular events.

She concluded: “This is more motivational than just telling people they need to do better.

(Image of dancing policeman by SWS)