But their aversion to burgers, chips, pizzas and ice creams may only be temporary, say scientists 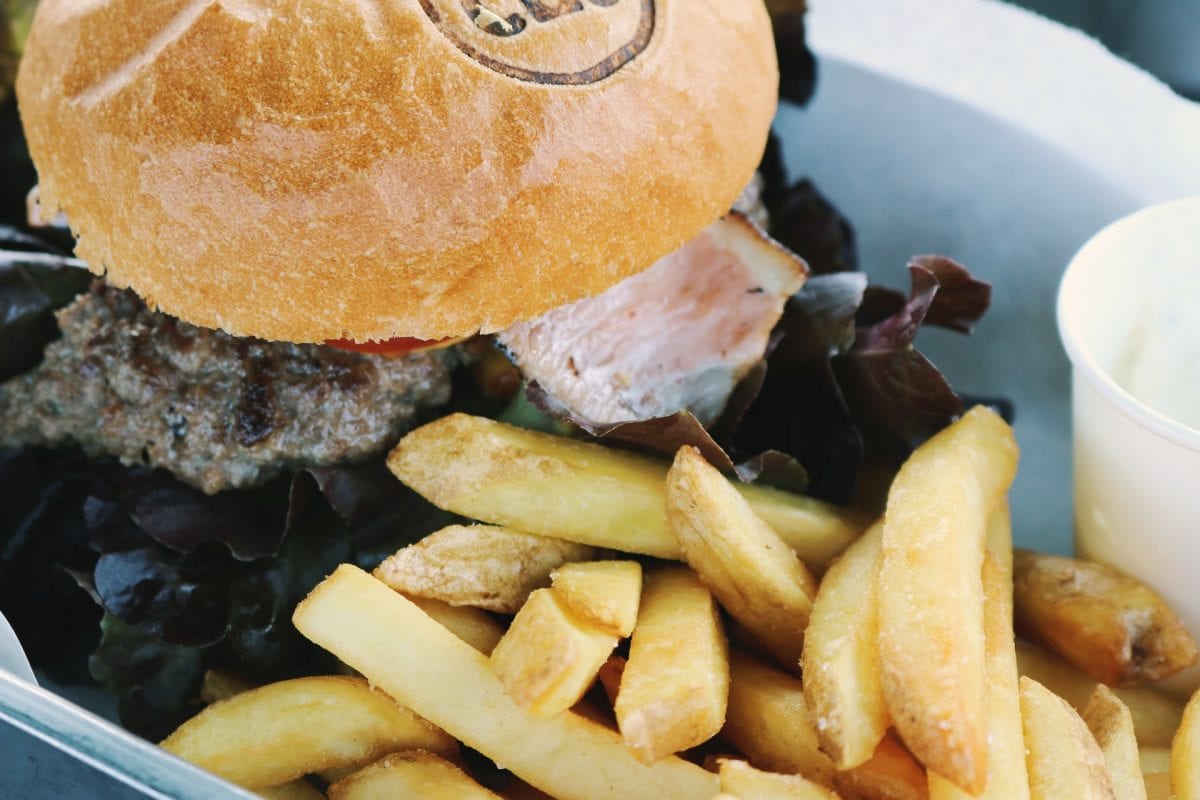 But their aversion to burgers, chips, pizzas and ice creams may only be temporary, say scientists.

Nevertheless the surgery helps eight-in-ten shed the excess pounds – and keep them off, say scientists.

“Those people – the ones who said they changed their taste preferences – lost the most weight.”

Prof DiLorenzo, of Binghamton University in New York, said the phenomenon is linked to its success.

Her team looked at a type of bariatric surgery known as RYGB (Roux-en-Y gastric bypass) – currently the most effective treatment for obesity.

Prof DiLorenzo said obesity is a growing epidemic worldwide – and a leading cause of death alongside heart disease and smoking.

She said: “People who have this surgery are what we call morbidly obese – meaning they are at least 100 pounds overweight – and in many cases are diabetic. It’s life or death for them.”

It makes the stomach much smaller – into what is called a pouch. This pouch bypasses part of the small intestine.

The result is when you eat your food enters a smaller stomach – and empties right into the small intestine.

However taste and odour preferences are also known to change after surgery. Their potential involvement with the noted weight loss has been debated for years.

So the researchers investigated this by looking at almost 200 obese men and women who were either scheduled to have the operation or had already undergone it.

The participants were presented with pictures of foods representing the five taste sensations of sweet, sour, salty, bitter and umami, or savoury, as well as four odours.

They were then asked to rate their preferences. All the patients had a BMI (body mass index) above 30 at the ouset with this data collected before and after the surgery.

The study published in PLOS One also found those who liked coffee afterwards lost the most weight.

This suggests gastric bands can help shift people from liking high-fat and sweet foods to ones with a more bitter flavour – such as coffee and vegetables.

Prof DiLorenzo said these patients had lower BMIs in the long run after surgery.

However, these altered preferences generally trend back towards pre-surgery ones over time. Additionally, the rate of weight loss lessens.

Prof DiLorenzo said: “The lion’s share of the weight is lost in the first year. After that, your weight stabilises.”

But despite the risk for some to put the weight back on most are successful at losing it – for good.

Prof DiLorenzo said: “People have the view most people gain the weight back after RYGB surgery – and that’s not true.

“Eighty percent of the people keep the weight off. In Western medicine, this is the most effective treatment for obesity.”

Anecdotally many patients report changes in their perception of taste after bariatric surgery – including both increased sensitivity to tastes and new aversions to foods.

One study by another US team found almost nine-in-ten said their taste buds had changed. In particular salty foods were less enjoyable.

Those who said their taste intensity decreased after surgery lost 20 percent more weight over three months, than those whose taste intensified.

Adjusting for taste perception is of growing interest to researchers in the war on obesity.