Nike is one of the most well-known brands in the sports footwear industry. The brand was born in the middle of the 60’s and became officially Nike Inc. in 1971. It has become one of the leading providers of sports clothing and equipment across the world. The company, which headquarters are located in Oregon, United […] 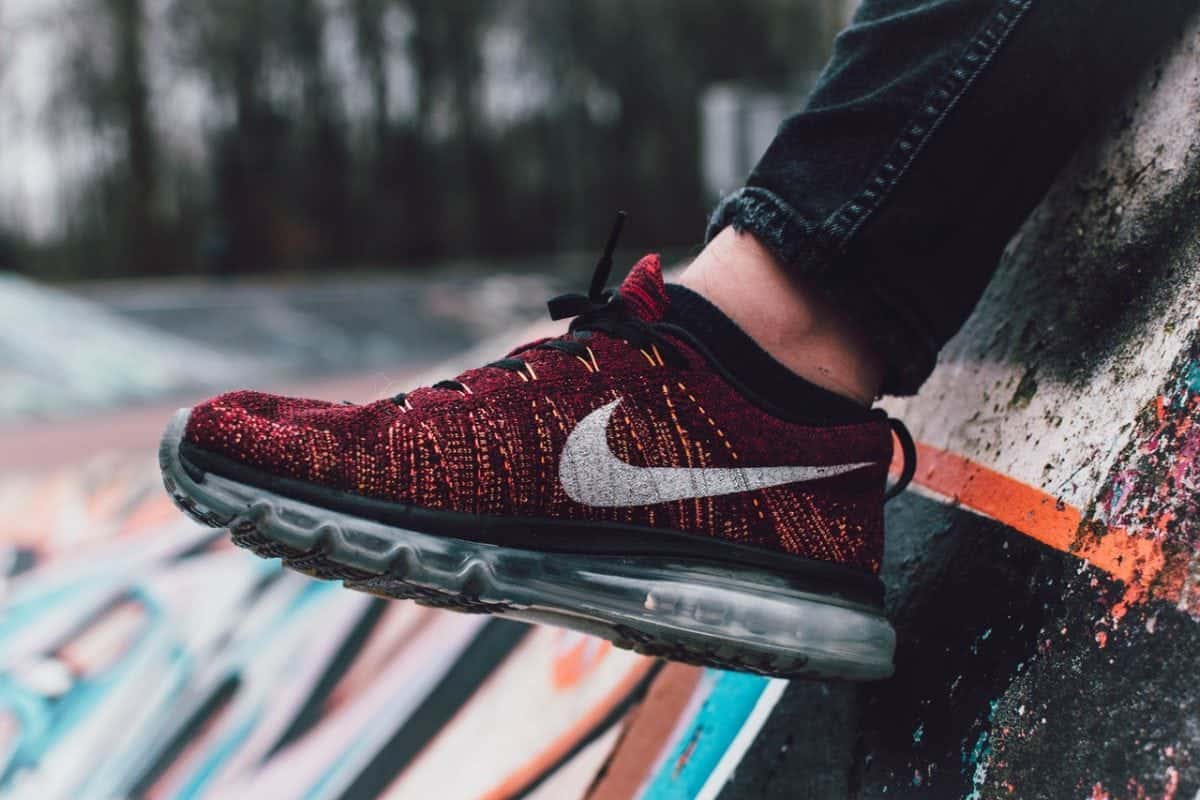 Some of the sneakers created by them are now timeless classics. Like the Nike Air Force 1, a 20 year old model which has been evolving and has become an authentic bestseller through all these years. Let’s take a look at the story of this Nike sneakers model to understand their success worldwide.

More Than Simple Sneakers: A Legend

The sneakers Nike Air Force have become a legend by themselves. It all started with the model Nike Air Force 1, which was its first version. It were launched in 1982, but its production was not regular. And it was not until 1986 that the following model with some changed was launched.

It’s a very special sneakers model, not only because of its special design, which is always trying to improve and to offer a unique and interesting design to Nike lovers. But also because it has special technical features. It’s important to mention that Air Force 1 was the first model to include the air technology, better known as Nike Air Technology. This brought about a great revolution in the sneakers world because they had pressurized air in a flexible but resistant compartment. This technology allows through these Air Sole parts to reduce the impact forces. The compartments are located in the midsole, under the heel, in the forefoot zone, or in both parts.

A Line in Constant Evolution

One of the keys to success of the Air Force Nike sneakers is that since they were born, they haven’t stopped changing. They have evolved trying to adapt to each time. And there is still a wide variety of vintage models that can be found in online stores such as SVD, which offers a great catalogue with Nike’s most creative models. It’s important to have in mind that since 1982 there have been around 1700 changes, including color and design changes of the Air Force model. This has produced a complete success to Nike in terms of sale and variety.

We also need to consider that it’s not only a fashionable item, it’s also a part of a sports equipment used by professional players of the NBA. This has favoured the success of the Nike Air Force sneakers.