London hosted the first ever Modest Fashion Week in October 2017, celebrating clothing that conceals rather than highlights the body shape. Aside from displaying a wide range of luxury and modern covered-up clothing brands with women dressed in Islamic robes, headscarves were also a highlight on the runway, the Modest Fashion Week was enjoyed by […] 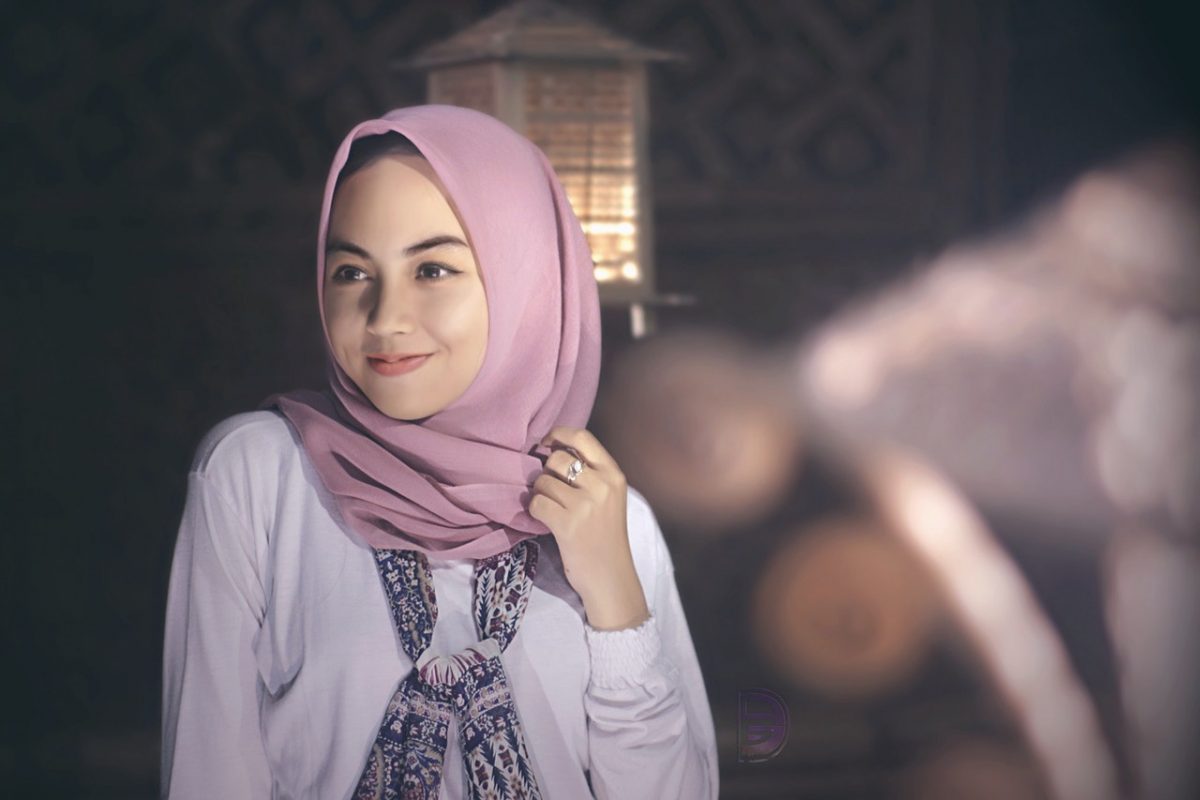 London hosted the first ever Modest Fashion Week in October 2017, celebrating clothing that conceals rather than highlights the body shape. Aside from displaying a wide range of luxury and modern covered-up clothing brands with women dressed in Islamic robes, headscarves were also a highlight on the runway, the Modest Fashion Week was enjoyed by everyone, regardless of their cultural or religious inclinations, and celebrates women’s rights to make their wardrobe choices.

For many fashion brands and designers, fashion weeks are much more than events where different clothing pieces are displayed; they create awareness for certain fashion concepts and provide them with exposure. Since the Modest Fashion Week in 2017, a whole host of fashion brands and retailers have made entry into what is now a multibillion-dollar industry, driven by a young, digital-savvy consumer who demands coverage in line with her faith, but refuses to compromise on comfort and style.

Hijabs play a huge part in how modest fashion is increasing in London. Hijabs in different colours and styles are becoming readily available as compared to the simple black and white hijabs that were worn by girls in the 90’s. I was myself surprised to see hijabs in chiffon, pure silk, jersey, bridal & wedding, party hijabs, you name it and there is a hijab made with that fabric and for every occasion! Muslim women want to fit in with fashion trends and yet want to maintain their religious obligations and modesty. To meet these demands companies are offering a range of scarves (or hijabs, as known by Muslimahs) in a range of colours and styles.

Increase in hijab shops and stores in UK & around the World

Fashion brands all over the world are increasingly embracing the view that fashion can be modest and stylish. In recent years, Western luxury brands have made efforts to court the increasing global Muslim population, as they boast significant spending power. However, Muslim companies in London are not left out. Their increasing involvement in the fast growing modest fashion industry in the UK is proof that they are hoping to cash in on the trend. Women who are fashion conscious want to make hijabs and modest fashion readily available to fellow Muslimahs (women) so that they can enjoy their modesty in style.

Sara Rayess, owner of fashion label Foulard, is a Syrian-German designer who was raised in Saudi Arabia. While growing up in the country, Sara realized that most people wore abayas with plain headscarves due to the absence of fancier head covers at the time. Foulard was launched while Sara Rayess was still in school, with Sara focusing almost entirely on fashionable scarves and headbands. At the London Fashion Week in 2017, Sara Rayess was able to showcase her quality haute coutre scarves, created using chiffon and lace.

Sara Al Madani is another notable name in the modest fashion industry. She founded the fashion brand Rouge Coutre almost 17 years ago, while still a student. Her traditionally styled contemporary clothing pieces are designed with a goal: to position today’s Arab woman and to focus on the strength of women. As expected, Sara Al Madani was at the London Modest Fashion Week in 2017 to showcase her collection of abayas, made with a blend of tradition and style. According to her, the “modest fashion industry is growing rapidly in the UK”. With lots of London-based clients who shop from her online store, Sara Al Madani is committed to staying on top of global trends and apply them to the abayas she makes “without changing the vision and mission of the abaya”.

With the increasing interest in modest fashion, a lot of Muslim clothing brands are emerging. In addition to all of the efforts made by Sara Al Madani, Sara Rayess, and other Muslims in the London modest fashion industry, Aab was established as a modest clothing brand with a shop at the East Shopping Center, Green Street, East London. At the opening of its store in East London, more than 2,000 shoppers turned up. Ladies queued up excitedly outside the store to lay their hands on new designs and accessories. Founded in 2007, Aab creates original designs with in-house designers drawing inspiration from contemporary fashion trends to appeal to the young and savvy Muslim population. Before the opening of its store in London, Aab only offered online shopping services. Once again, the booming modest fashion industry in the UK has been a pulling power in their opening and continued success. Unsurprisingly, experts have predicted that Aab might worth up to £100m annually.

Amongst the bigger players you have smaller businesses that are making their mark. Owners of Hidden Pearls have been working hard to provide a variety of hijabs in one place so that people have a choice in what they are purchasing, but more importantly, their motto has been to provide the best customer service possible. One of the key problems they found in Muslim markets has been less than poor customer service across the board which they have been determined to solve and so far are doing a brilliant job of it. Other small businesses have also been making their mark gradually in the race to get their place in the modest fashion world. So yes, Modest fashion is gaining momentum – and London is at the forefront of it all. From e-tailers like The Modist to luxury fashion brands like Aab, Nike, and Dolce & Gabanna, the biggest players  and smallest players in the industry are taking advantage of what is set to become the face of fashion in the near future. As more and more women realize they do not need revealing clothes to look great, the industry will continue to enjoy its boom, and expand beyond the cities of London.