From designers who make limited runs of bespoke garments for a handful of clients to companies looking to mass produce large runs of pants, T-shirts, sweatshirts and socks, access to a reputable elastic bands manufacturer is key to success.  Clothes haven’t been around forever, but they have been around for many thousands of years. The elastic band, […] 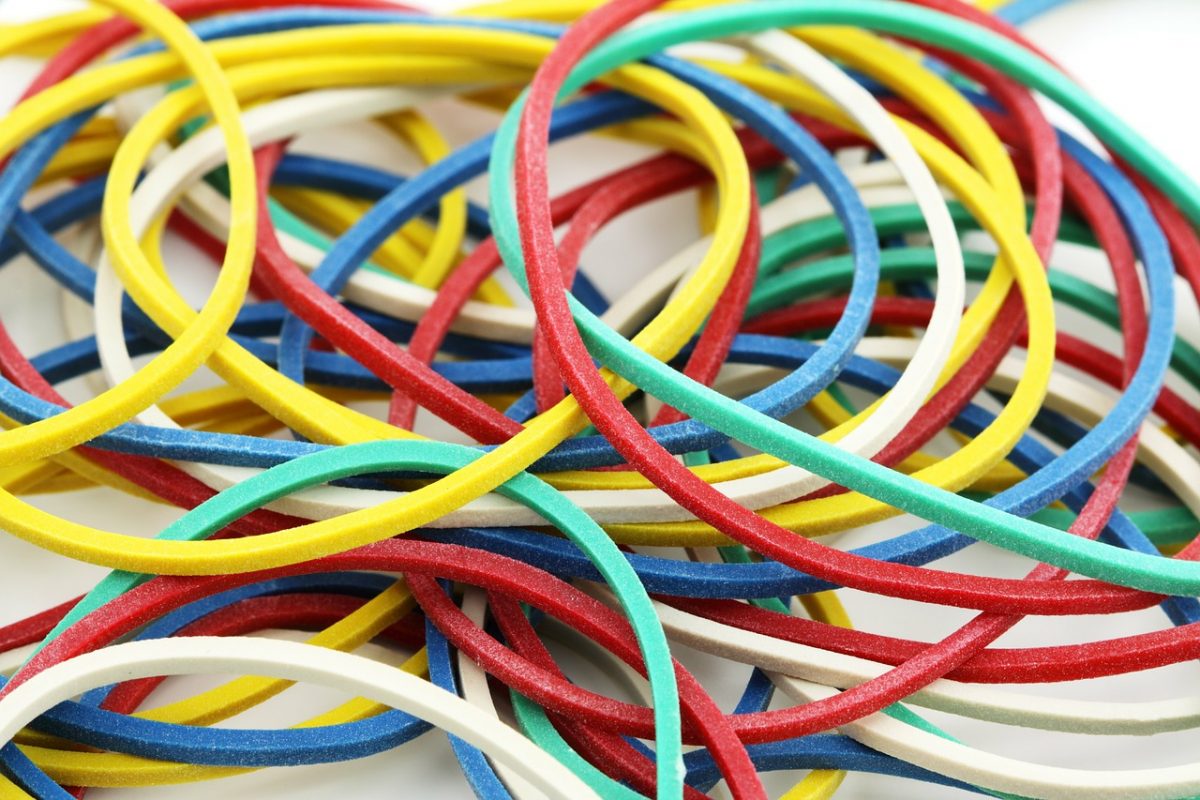 From designers who make limited runs of bespoke garments for a handful of clients to companies looking to mass produce large runs of pants, T-shirts, sweatshirts and socks, access to a reputable elastic bands manufacturer is key to success.

A Brief History of the Rubber Band

Truth be told, the history of the elastic band is surprisingly fascinating. It’s a story fraught with intrigue and crime, and stretches back thousands of years to the pre-colombian indigenous peoples of the American continent.

Then again, that an elastic bands manufacturer does business today is a testament to the importance of the textile industry at large…and this is where things are going to get quite profound.

Textiles are More Important than You Might Have Imagined

It has traditionally been believed that human needs tends to be endless; our necessities are always changing over the course of history and, not only that, these needs vary from culture to culture. However, this is simply not the case.

Human needs are fundamentally finite and quantifiable. What’s more, basic human needs are the same across all cultures and in all historical periods. What does change across time and culture are the means used to satisfy these needs.

The Importance of the Textile Industry

At the risk of being overly philosophical about something so ostensibly mundane, consider just how crucial the textile industry is to human civilisation.

Human beings cloth themselves in order to directly satisfy two of the aforementioned fundamental human necessities: subsistence and protection. Clothing is not merely functional, however, and so being able to choose one’s own clothes is an expression of identity and liberty as well.

Thus, the textile industry is of enormous importance to human civilisation and it has also been a pillar in the economic development of almost every human culture on the planet. Textile production has been a primary activity of developing cultures for a couple of key reasons: 1) there is a low capital-output ratio and 2) there is a huge potential market. After all, in civilised society everyone wears clothes.

The textile industry is still vitally important in all countries across the world. It’s a major source of employment too, and so for that reason it can be seen as also satisfying the need for participation for many individuals. It’s not just mass production of fabrics either: there are many other businesses that stem off from the textile industry and these are not just limited to the furniture or fashion businesses. Transportation, the manufacturing of dyes, the elastic bands supplier, marketing firms, and many more.