The fast-fashion retailer told investors on Monday that it will end relationships with any supplier it finds to have broken its code of conduct.

by Joe Mellor
in Fashion 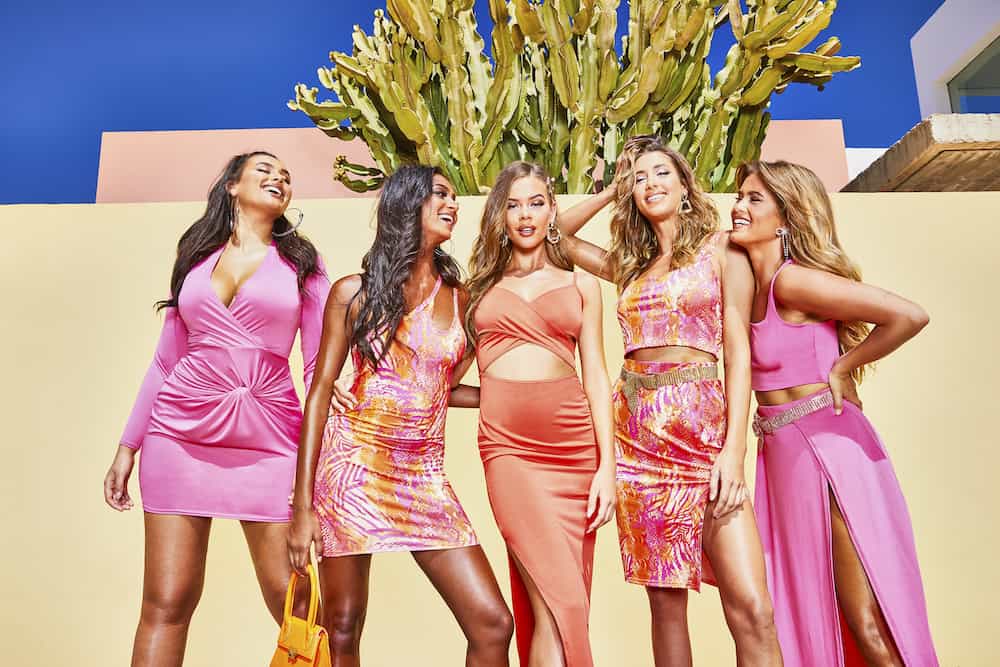 Online fashion giant Boohoo has said it will investigate alleged illegal practices at a supplier in Leicester after reports that staff were being paid less than minimum wage to work in poor conditions.

The fast-fashion retailer told investors on Monday that it will end relationships with any supplier it finds to have broken its code of conduct.

Shares in Boohoo sank in early trading as investors and traders digested a report from the Sunday Times which said workers in a Leicester factory making clothes destined for Boohoo were being paid as little as £3.50 an hour.

The report said the factory, which displayed the Jaswal Fashions signage, was also operating last week during the local coronavirus lockdown in Leicester, without additional health measures in place.

In a statement to the stock market, Boohoo said: “We will not hesitate to immediately terminate relationships with any supplier who is found not to be acting within both the letter and spirit of our supplier code of conduct.

It said it was “very grateful” for the Sunday Times for highlighting the alleged conditions at the factory, saying these were “totally unacceptable and fall woefully short of any standards acceptable in any workplace”.

On Sunday, Health Secretary Matt Hancock said he had “quite significant concerns” about employment practices at clothing factories in Leicester following the reports.

He also told Sky’s Sophy Ridge on Sunday programme that “very significant fines” can be handed out, or businesses shut down, if employment laws and Government workplace safety guidance were found to have been breached.

Market analysts at Liberum said they believe the response from Boohoo “does not go far enough”.

The brokerage said: “The statement only really speaks of investigating the particular factory in question and raises the question of how many other breaches management is potentially unaware of.

“The rest of the statement speaks of procedures and checks that management has already put in place, which if the allegations are true, have clearly not been robust enough to stop significant breaches happening.

“With an investigation requested by the Home Secretary into the matter, we think Boohoo had an opportunity to show leadership and get ahead of these allegations, and this statement will do little to convince stakeholders.”