Traditionally a branch of applied linguistics, language education has become an integral part of the 21st century’s life-long learning process. Helping a non-native learn a foreign language is a booming profession in many countries, with English leading the pack. It is important to understand that the annual number of students learning a foreign language abroad […] 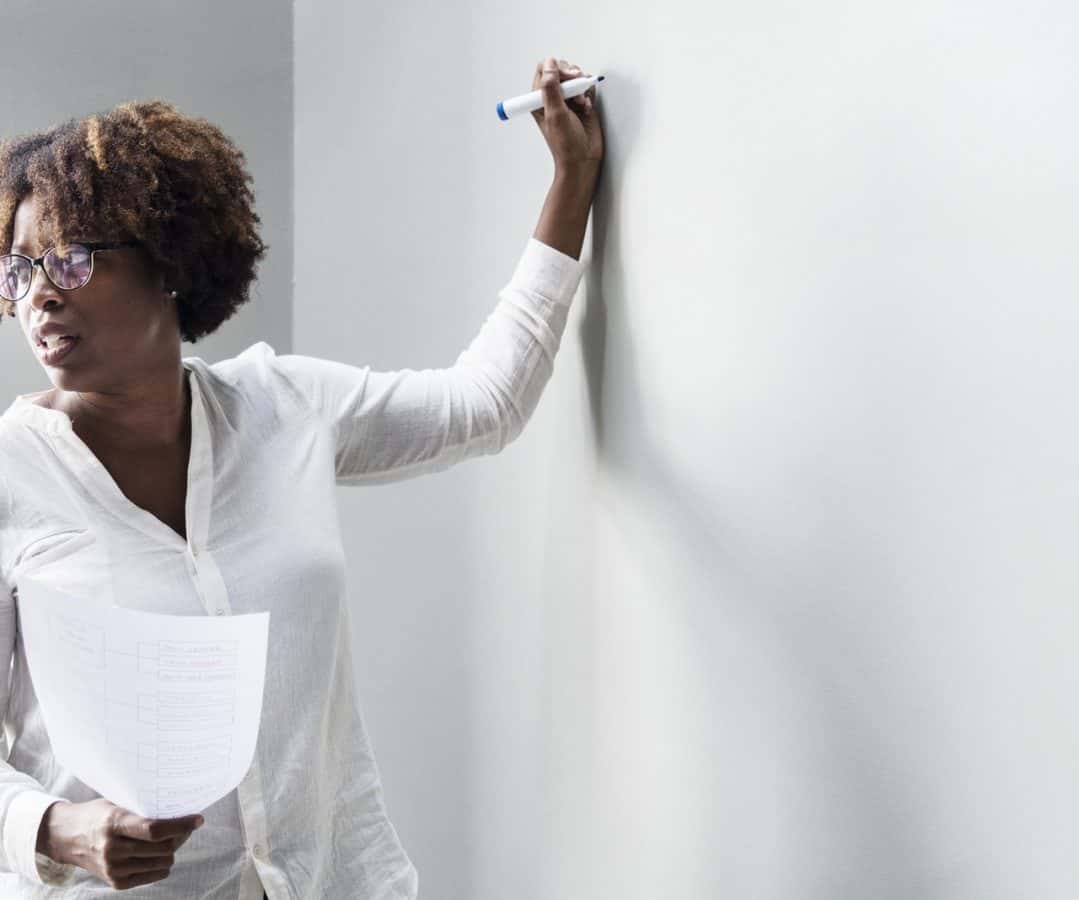 Traditionally a branch of applied linguistics, language education has become an integral part of the 21st century’s life-long learning process. Helping a non-native learn a foreign language is a booming profession in many countries, with English leading the pack.

It is important to understand that the annual number of students learning a foreign language abroad represents less than 0.25 per cent. In oriental countries like China, South Korea, and Taiwan, where the usage of English is still at its nascent stage, hiring from abroad is the best solution.

“It is a two-way benefit. They are hiring someone who can help students learn a foreign language, while I am happy with the facilities and the new environment here.” stated a teacher from Haida HR – a recruitment agency in China.

Since English is the most common second language, speakers often flaunt this competitive advantage in their career. It is also believed that native English speakers from countries like US, UK, Australia and Canada have a measurably higher impact on learners.

Many educational institutions in these oriental countries seek help from recruiters to hire foreign teachers, which can help in early adaptation of the language.

These recruiters act as facilitators through the entire process of recruitment, where they sometimes facilitate a work visa along with attractive offerings. For instance, some Chinese recruiters like Haida HR even provide facilities like Free TEFL certifications, basic training in Mandarin, and amusement tours. They also train foreign teachers in Chinese culture to acquaint them with the local society and traditions.

An activity organized for teachers at Haida HR to familiarize them with traditional Chinese Medicine.

Life as a teacher in Oriental Countries

For most people who decide to live in these countries and teach, life is not just limited to the recruitment process or cultural adaptation. While teaching in a foreign country means adapting well with the culture, it is also important to build one’s own community.

“We’re mostly partying on Christmas here. We do miss home, but I am glad that I have met the right group to socialize (with) here,” a 32-year-old teacher said.

On an average, most teachers and students share a strong bond despite their vivid backgrounds. Teachers working in these countries are highly valued by parents, students, and the school.

A research on “Global Teacher Status Index” by Varkey GEMS Foundation, found out that teachers in China (100%) enjoyed the highest social ranking, followed by Malaysia (93.3%) and Taiwan (70.2%).