And six per cent say they could take on a grizzly bear with no trouble! 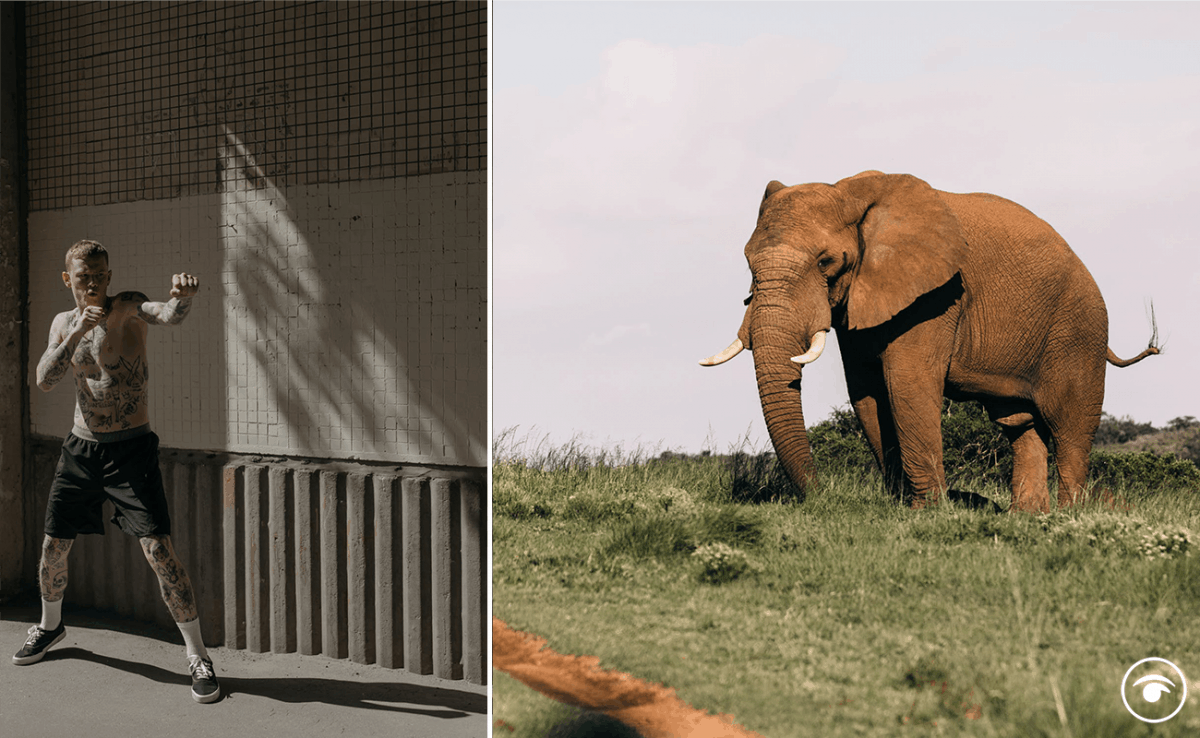 Almost one in ten Americans say they could beat an elephant in a fight, new polling has revealed.

YouGov surveyed people from the States to see which animals they think they could handle in combat and came up with some surprising findings.

Indeed, eight per cent of Americans think that they could beat an elephant, a gorilla or a lion in a fight, and six per cent believe they could tackle a grizzly bear with no trouble.

What animals do Americans think they could beat in a fight? It doesn't look good for the human race…

By and large, however, most were not overly confident in their fighting abilities.

Even though the majority were convinced they could beat a rat (72 per cent), a house cat (69 per cent) and a goose (61 per cent) in a fight, 17-24 per cent still feel like they would lose in a struggle with such creatures, with the rest unsure.

The only other animal listed that Americans tend to think they could take is a medium-sized dog, although not even half (49 per cent) are sure of this.

This confidence drops further with the dogs’ size: only 23 per cent of Americans think they could beat a large dog in a fight, with 58 per cent being sure they would lose.