Greyhound racing has been a popular sporting pastime in the UK for quite some time now. While it has never quite matched the mass appeal of horse racing or football, it does have a large and very loyal fanbase who follow it. A big part of the greyhound racing industry is the tracks that dogs […] 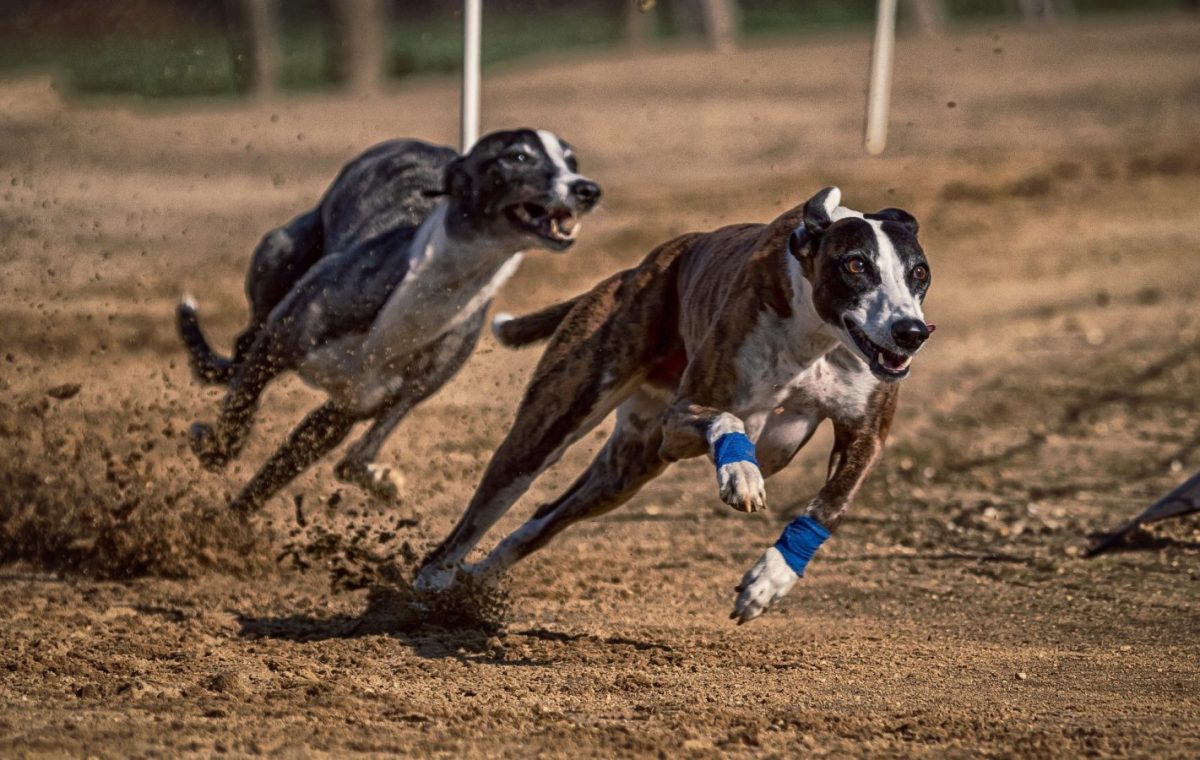 Greyhound racing has been a popular sporting pastime in the UK for quite some time now. While it has never quite matched the mass appeal of horse racing or football, it does have a large and very loyal fanbase who follow it. A big part of the greyhound racing industry is the tracks that dogs run at and fans attend to see them compete. Although there are officially 21 licensed greyhound tracks in the UK as of March 2019, Romford is perhaps the most important and one of the few left around London.

Found just over the border in Essex, the stadium at Romford is a real mecca for fans of greyhound racing in the London area. This is even truer with the closure of the Wimbledon track in March 2017. Since then, many London-based greyhound racing fans have made Romford Stadium their new home, and this has made it key to the scene in London.

Apart from it being one of the few tracks left around London, what else attracts people to this stunning stadium?

Top-quality races and plenty of them

Naturally, people want to go to a lively stadium that always has something going on and top races to watch. Romford delivers in both respects, which explains why it is so popular with Southern racing fans. From the Essex Vase to the Golden Sprint and Champion Stakes, Romford has a packed race calendar full of top-quality competition. With five race meets each week at the track, it is also one of the busiest and lively dog racing tracks in the UK.

As a sport, greyhound racing has come on a lot over the years. The facilities on offer at newly renovated Romford show exactly how much this has happened. If you get hungry, there is a delicious on-site restaurant called Chasers to try out, while the on-course bar is perfect for when you get a bit thirsty. For those with families, there is even a soft play area to let the little ones run about in!

As this site shows, there are many Romford greyhound betting sites to choose from when at the stadium itself. The betting facilities in the stadium are a great testament to the sport and have helped move it into the 21st century. The betting sites found here make it quick and simple to back the dog you think will win and then enjoy watching it all play out. This is perfect for the serious punter who needs a good choice of on-course betting to make the most of the many fine races that Romford offers. Of course, if you would prefer, you can always bet on the races in the stadium via an online bookmaker on your smartphone.

Although Romford Stadium is every bit the modern racetrack now, its real importance to the London racing scene lies its history. The first race was run here in 1929, and over the years, it has seen many thrilling victories and legendary dogs. This gives Romford a real sense of history that is hard to ignore. The background that the stadium has in greyhound racing means that it is perfectly placed to continue being at the heart of the South’s racing picture.

Many modern dog races are held around the 325-metre mark to make it simpler to compare dogs across different tracks. Romford can handle this, but it is also set up to hold races that can go up to 925 metres if needed. For shorter dashes, it can hold races of just 225 metres. What this all shows is that Romford is a very versatile track that is handy for many types of races that may not be able to be held at other tracks.

When you look at the current greyhound racing scene in the South, it becomes apparent that Romford is now the beating heart of it. This is certainly true for the London area, where this is one of the only tracks in operation still and certainly the most well-equipped. Recent renovations have given it a 5,000-seat capacity and made it every inch the modern sporting venue. When you add in the many exciting races that it holds there each week, then it is clear why so many greyhound racing fans love Romford. If you are in the London area and have never been before, it’s definitely worth making time for.