Whilst the world is in the grip of the COVID-19 pandemic, we take a look at how Israel may have the answer. 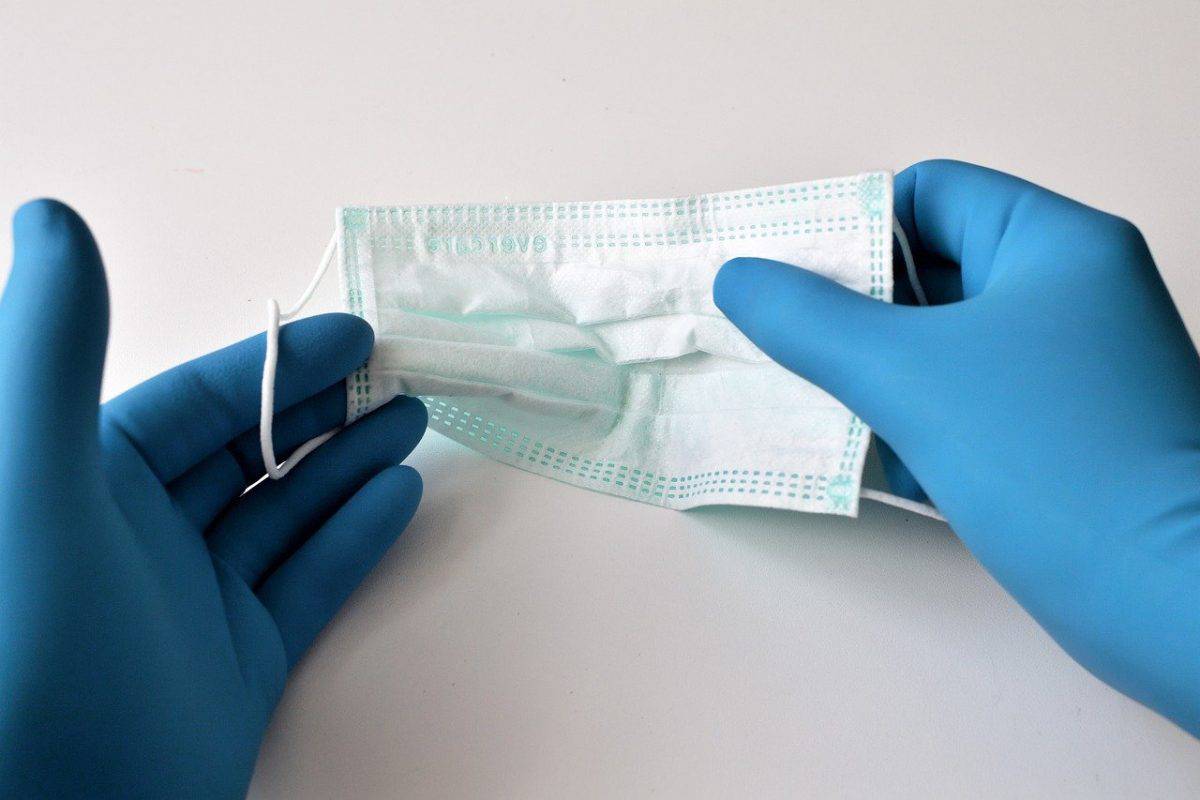 In the six months since the COVID-19 pandemic reached Israel, the country’s economy has been the victim of one misguided policy after another. Not only have government efforts there failed to maintain a semblance of economic stability, but restrictions have also been unable to slow the spread of the virus. Israel, along with much of the world, still finds itself in the midst of a surge of infections.

As is a familiar trend across North America and Europe, Bureaucratic flip-flops and improperly designed lockdowns have wreaked havoc on the country. In mid-July for instance, shortly after restaurants were allowed to open, Israeli authorities again ordered their closure for that very weekend. Even senior health officials tasked with combating the virus have admitted that many of the broad sweeping rules made no sense, with many regulations prohibiting small group activities in some cases, but allowing mass indoor gatherings in others.

Israel’s commercial sectors, all of which were thriving a few short months ago, have now been devastated with the country’s entrepreneurial talent suffering. GDP contracted by over twenty-eight percent over the second quarter and since Israel’s economy is overwhelmingly made up of service-oriented companies, the vast majority of the country’s businesses were virtually ground to a halt. If a job could not be done over video communications, then it could not be done at all. It is no wonder that private industry estimates predict 25,000 businesses will be shuttered by the end of the year due to the impact of coronavirus lockdowns. The fate of many Western economies is similar.

To defeat the crisis, and invigorate Israel’s deep talent, the country requires a coordinated approach and one that harnesses Israel’s robust private sector and its slew of capable companies. By bringing the private industry together with government coordination, Israel can turn out the production, organizational, and logistical capacity necessary to beat the virus. Importantly, if this innovation-based roadmap to recovery is successful, it will act as precedent for the rest of the world to follow.

Truth be told, this general approach has been advocated before and even implemented to a certain degree already.

Always one to offer a fresh new perspective on Israel’s national challenges, MK Naftali Bennett has been campaigning for an innovative approach since COVID broke out in Israel. Bennett delivered a detailed plan for routing the spread of the virus at the end of March. At the time, he held the position of defense minister and advocated for strong cooperation between the government and private firms, with the orchestration of the plan ultimately being on the army and defense establishment. Due to political infighting and Bennett’s rising popularity, his plan was rejected out of hand. For instance, Bennett arranged for government officials to work with MyHeritage, an Israel-based genetics firm, to ramp up virus testing to analyze 20,000 tests daily. However, the Ministry of Health never went through with the deal. Bennett, coming from an entrepreneurial background, argued that Israel can benefit both economically and health-wise from working with private sector companies.

But partnering with private firms must go way beyond mere outsourcing.

While Sweden’s ‘open economy’ model is increasingly proving an effective method in balancing infections and maintaining economic growth, Israel must go a step further and capitalize on its innovative strengths in its business ecosystem to find more creative solutions.

Already in March, Israel’s Defense Ministry (which at the time was still headed by Bennett) partnered with medical technology firm Inovytec to produce lightweight easy to operate ventilators. By 31 March, the effort had already completed a design, commenced manufacturing, and delivered the first 30 units of these machines to the Health Ministry. This is one of several examples of Israeli firms producing solutions to COVID challenges, from facemask design to anti-microbe materials, to new therapies.

In order to fully take advantage of Israel’s innovative potential, young entrepreneurs, inventors, and scientists must be unleashed, not hampered by government indifference and restrictions. Bennett, the only major Israeli politician to come from the private sector, knows all too well of the private sector’s untapped potential in fighting the pandemic. In June, Bennett, who at that point had already taken a place in the opposition, advocated for government streamlining processes related to fighting COVID including loosening regulations.

The current state of affairs in Israel would provide ample qualified candidates for the program Bennett and others seek to create. As many tech firms have been forced to curtail activities due to the economic slow-down, some of the best and brightest in the country are literally waiting for an opportunity to solve problems with their skills. As Bennett lays out in his new book How to Beat a Pandemic, Israel is being called on to become a “better more innovative version of itself.” But Israel is by no means alone. The availability of so many motivated and talented entrepreneurs in the modern digital economy can be just the catalyst the world needs to undergo vital transformations.