Due to the rise of climate change, there is now a need for everyone, everywhere to improve their personal level of eco-friendliness and sustainability. Businesses need to do the same, to ensure that their buildings and staff aren’t contributing to the high levels of pollution and waste within London. Fortunately, many businesses have started to […] 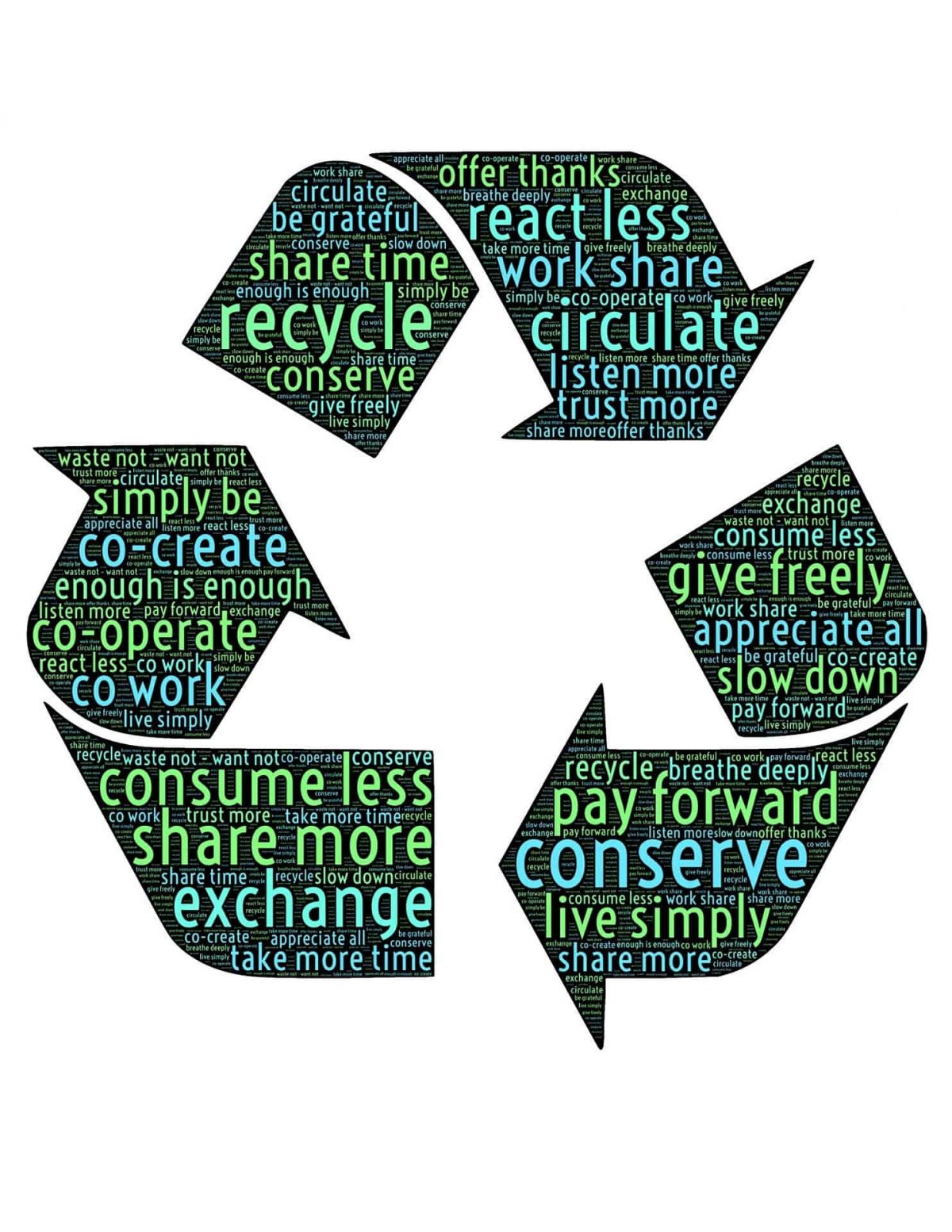 Due to the rise of climate change, there is now a need for everyone, everywhere to improve their personal level of eco-friendliness and sustainability. Businesses need to do the same, to ensure that their buildings and staff aren’t contributing to the high levels of pollution and waste within London.

Fortunately, many businesses have started to do this already, working alongside energy and sustainability consultants to create low energy, high performance buildings. Companies across the capital are beginning to understand the importance of having sustainability at the forefront of their minds when designing, or revamping, their state-of-the-art buildings. Whether it be to reduce energy costs, motivate staff to become eco-friendlier, or simply protect the environment, becoming a sustainable business is a win-win.

But who are some of the companies that have set the standard? And why are their building designs so great? From a business who use fridges to keep their shop cool, to a company which uses specialised toilets, here are seven of London’s most sustainable buildings.

Considered by many to be the world’s most sustainable office building, Bloomberg’s headquarters achieved the highest-ever Building Research Establishment Environmental Assessment Method (BREEAM) score back in 2018.

Eight years prior to that, the news and financial tech giant decided to build its new European headquarters, utilising the services of the architect firm Foster + Partners. Working together with Bloomberg, they embarked on an ambitious seven-year project which aimed to set a benchmark for sustainability. Boy, did they deliver.

The building – set on 3.2 acres between the Bank of England and St. Paul’s Cathedral – is a ten-storey facility that incorporates an abundance of eco-friendly features; there is a grey water collection system on the roof to recycle water, and vacuum-drainage toilets (similar to those found on aeroplanes) to dramatically reduce water usage.

However, the headquarters’ prize and glory is its ceiling, integrating approximately 4,000 specialised ceiling panels. Each of these help to control the building’s heating, cooling, lighting and acoustic functions, reducing energy usage by over 40%. Not only that, but the building also features living walls, a unique desk set-up for its staff members, and its very own natural ventilation system.

Back in 2010, the headquarters of PricewaterhouseCoopers became the first building in London to receive an ‘outstanding’ BREEAM rating. Known as ‘7MoreLondon’, the building was again designed and developed by the architecture firm Foster + Partners, truly confirming their reputation as sustainable building experts.

One of the key issues the firm encountered was having to build a headquarters with a glass exterior. Glass may be great for allowing light in but it also magnifies the heat of the sun, requiring energy-sapping air conditioning units to keep the building cool. By implementing an innovative energy strategy that kept the building’s carbon footprint as low as possible, the firm managed to overcome this issue.

Their strategy featured a biodiesel-fuelled combined heat and power plant in the basement. This could not only power and heat the entire building, but also use waste heat to power refrigeration systems whenever cooling was required.

The team’s unique design also incorporates office interiors that can be heated and cooled by radiance systems that use natural air convection. This, in turn, means that the office space becomes a much fresher and healthier environment than when using traditional air conditioning.

A commercial office building located above Charing Cross station; One Embankment Place was redesigned six years ago to improve its sustainability. Again, it delivered, becoming the world’s most sustainable building back in 2013.

The office’s redesign focused on two key areas: firstly, reducing the building’s carbon emissions by 50% and secondly, reducing its energy use by 25%. In order to do this, the building integrated an advanced system which was able to convert recycled vegetable waste into a fuel that could cool, heat and power the building. It also involved installing waterless urinals, green walls and staircases, to limit energy and water use.

Once built, the building’s design went on to achieve a BREEAM innovation credit, after obtaining more than 95% of its building materials from responsible sources.

Commonly referred to as London’s ‘Walkie Talkie’ tower, 20 Fenchurch was designed in 2004 and built in 2010. Its design incorporates the UK’s largest green wall, as well as a number of roof-mounted solar panels, estimated to generate over 27,000 kWh of electricity each year. It also features a beautiful sky garden on the roof of the building, which helps reduce the level of carbon dioxide in the atmosphere.

As a result of installing these features, the building has reduced its carbon emissions by approximately 270 tonnes each year.

The RSPB may be known for protecting birds, but its buildings are helping protect the planet too. Its Environment and Education Centre in outer East London was specifically designed to meet a high sustainability standard and, upon its completion in 2006, received an ‘Excellent’ BREEAM rating.

The building features an unusual form and a striking façade, as a contrast to its surroundings. It was also designed to use renewable energy sourced from a ground source heat exchange pump, and limit water usage with its rainwater harvesting system. It even used sheep wool to insulate the building which, turns out, really wasn’t a baa’d idea (pardon the pun).

Located in Westfield Stratford City, Waitrose became the first retail building in the world to achieve BREEAM’s ‘outstanding’ rating back in 2012. This was due to the number of environmentally friendly and sustainable features it incorporated into its design. These included measures which focused on reducing construction waste, using recycled materials for construction, and ensuring all of its electricity was generated from renewable sources.

However, that’s not all. The supermarket also sends all of its unusable food waste to an anaerobic digestion plant where it can be converted into energy and put back into the national grid. The shop also uses low carbon lighting, and has an innovatively-designed cooling system that recycles cold air from its fridges.

The BowZed development is a block of four zero-fossil energy flats in East London designed by pioneering eco-architect Bill Dunster. His designs lead to buildings that are so well insulated that the flats they contain don’t require central heating systems at all. Instead, each flat receives 40% of its energy from photovoltaic panels on the side of the building, and 50% from a micro wind tower on the stair tower. Hot water comes via a boiler powered by wood pellets, and residents say that three tonnes of this biomass is enough to power the flats for an entire year.

Turns out we don’t need fossil fuels to power homes after all.