The #MeToo movement may have sparked vocal outrage in the West, but in parts of southern Africa it remains nothing more than a murmur, warns the trauma survivor, author and human rights campaigner, JH Morgan.

by Jess Young
in Discussion, Lifestyle 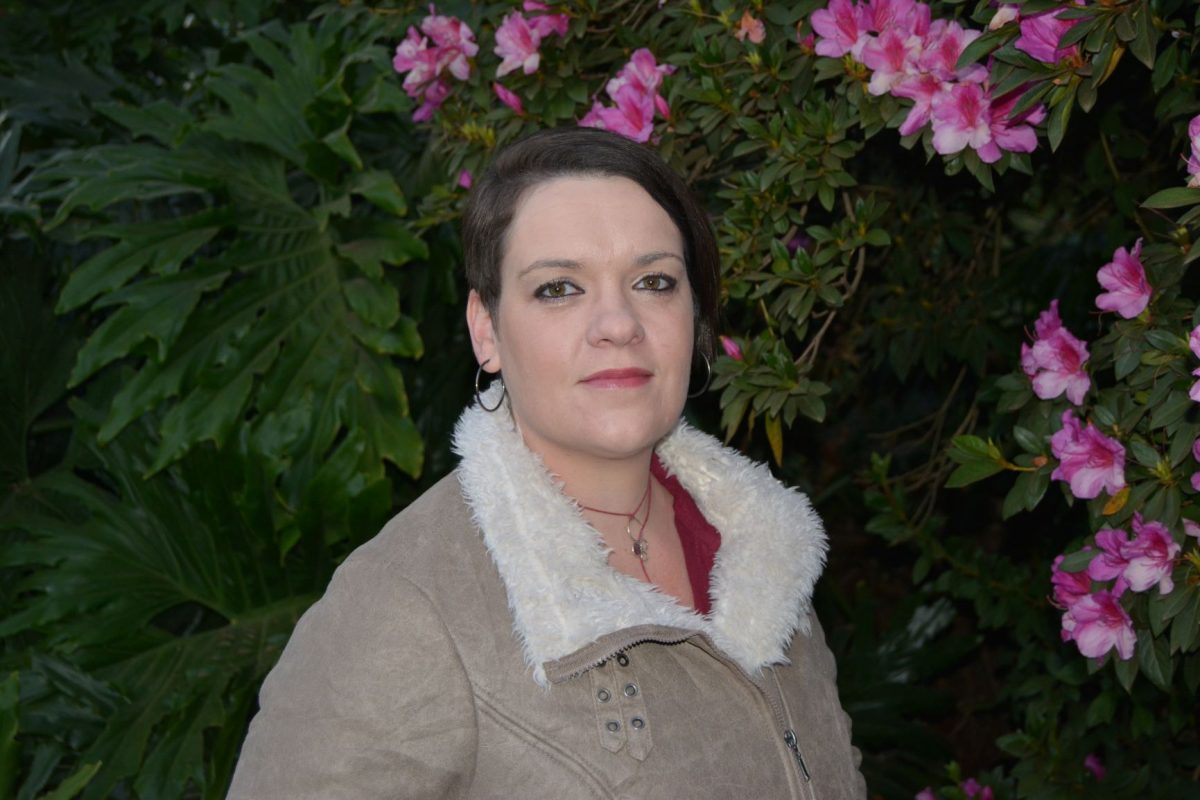 The MeToo movement has been one of the largest growing social movements in our recent history. Although it was originally started in 2006 by Tarana Burke, it wasn’t until more recently – 2017 – that the campaign began to gain momentum when several actresses and high-profile women including Alyssa Milano and Ashley Judd took up the rally cry during the Harvey Weinstein investigation. Since then, that movement – which spread virally using the #MeToo hashtag – has become a global phenomenon of women and men coming forward as victims of sexual harassment or assault.

In Africa, however, it seems to be less of a wave and more of a tiny ripple, barely felt by some and completely ignored by most. According to the UN Women website, one-in-four women worldwide have dealt with sexual harassment. However, in southern Africa, it’s three in every four women who have been sexually assaulted. When you consider the fact that the majority of sexual assault cases in southern Africa are not reported, you can begin to comprehend the magnitude of the issue.

There are several reasons that could be responsible for such a vast difference in the statistics, and these are also the reasons the MeToo movement seems incapable of gaining momentum. One of these reasons is that southern Africa (and most of the rest of the continent) is still deeply set in its traditional ways; the acceptance of continued patriarchal entitlement ensures that the lives and rights of women and children are often overlooked or ignored altogether.

With such a deep-seated sexist belief system, women and children seldom come forward to report sexual assault because the chances of the perpetrator being punished is small and the risk of retaliation significant. Victims also stay silent because they have been exposed to abusive behavior from a young age; for many, abuse is the ‘norm’. Reports by the UN and UNICEF also suggest that victims of abuse don’t want to get the perpetrator into trouble, particularly if it is a family member or someone in their own community (which is almost always the case).

Africa is not a lawless continent and laws protecting women and children from abuse are in place. Despite tough legislation, however, few women and children understand their basic human rights, especially in rural communities. How can boys grow up to be men who don’t abuse women and children when that is all they have known throughout their childhoods? How can young girls become strong women when they’ve never been taught that their body is their own precious property? Young girls are far more likely to be encouraged to find themselves a personal “blesser”, the name used to describe an older man who receives sexual favours in return for money or gifts. This is no more than prostitution by a different name. The only difference is the label. Young girls begin to believe that blessers are the only way for them to escape their financial situations. Many of these girls have been abused throughout their childhoods and do not consider their bodies as their own, so why not make money in the process? Their bodies are considered nothing less than a commodity, a product to be used by others and a tool to occasionally get material items they feel are more important than their health and safety. They do not consider the long-term ramifications of their actions, which is understandable when the future already looks so bleak for them.

Before the widespread rollout of anti-retroviral drugs (ARVs), countries in southern Africa with high HIV and AIDS numbers left another problem. Without treatment, the death toll was atrocious, often with both parents in a family dying of the disease and leaving their children alone. The rise of child headed households earlier in the decade was huge.

In many of these cases, older siblings, who are only children themselves, are forced to leave school to provide for the younger kids in their families. In such dire circumstances, it is understandable why these desperate children are willing to sell their bodies to put food on the table. Without an education or experience of agriculture, what choice do these children have? In many cases, these youngsters are merely looking for affection; they do not understand that love and care is shown in kind and not in sexual abuse.

Whilst perpetrators of sexual assault are prosecuted, conviction rates are low because laws don’t get enforced nearly as often or effectively as they should.

The MeToo movement hasn’t made a splash in southern Africa because the people don’t have the appreciation for their own human rights that they should have. Just as it was considered normal practice for aspiring actresses to spend time on their back on the “casting couch”, so too will sexual harassment and assault be considered normal until people take a stand together. Support for victims is paramount to the success of change in southern Africa. Education, understanding and compassion need to be the order of the day. These women and children need to know that what’s happening to them is not okay and that they have the right to safety – safety in their homes and safety in their community. That can only happen when people start to make the change. From the top tiers of government to the teachers in rural areas and to the parents, they are the ones that need to enforce the understanding that women and children deserve protection, that they deserve to decide what happens to their bodies, and that they deserve a life free of harassment and pain.

JH Morgan, a mother-of-three, lives in Swaziland. Her latest novel, The Long Road Home, a work of contemporary women’s fiction, provides an honest and unflinching representation of what being a survivor of trauma really feels like. It draws on her own life experiences, which include a horrific attack when she was just 14. The Long Road Home by JH Morgan is out now on Amazon UK priced £14.16 as a paperback and £4.74 as an eBook. Further information about JH Morgan can be found on her website, here.